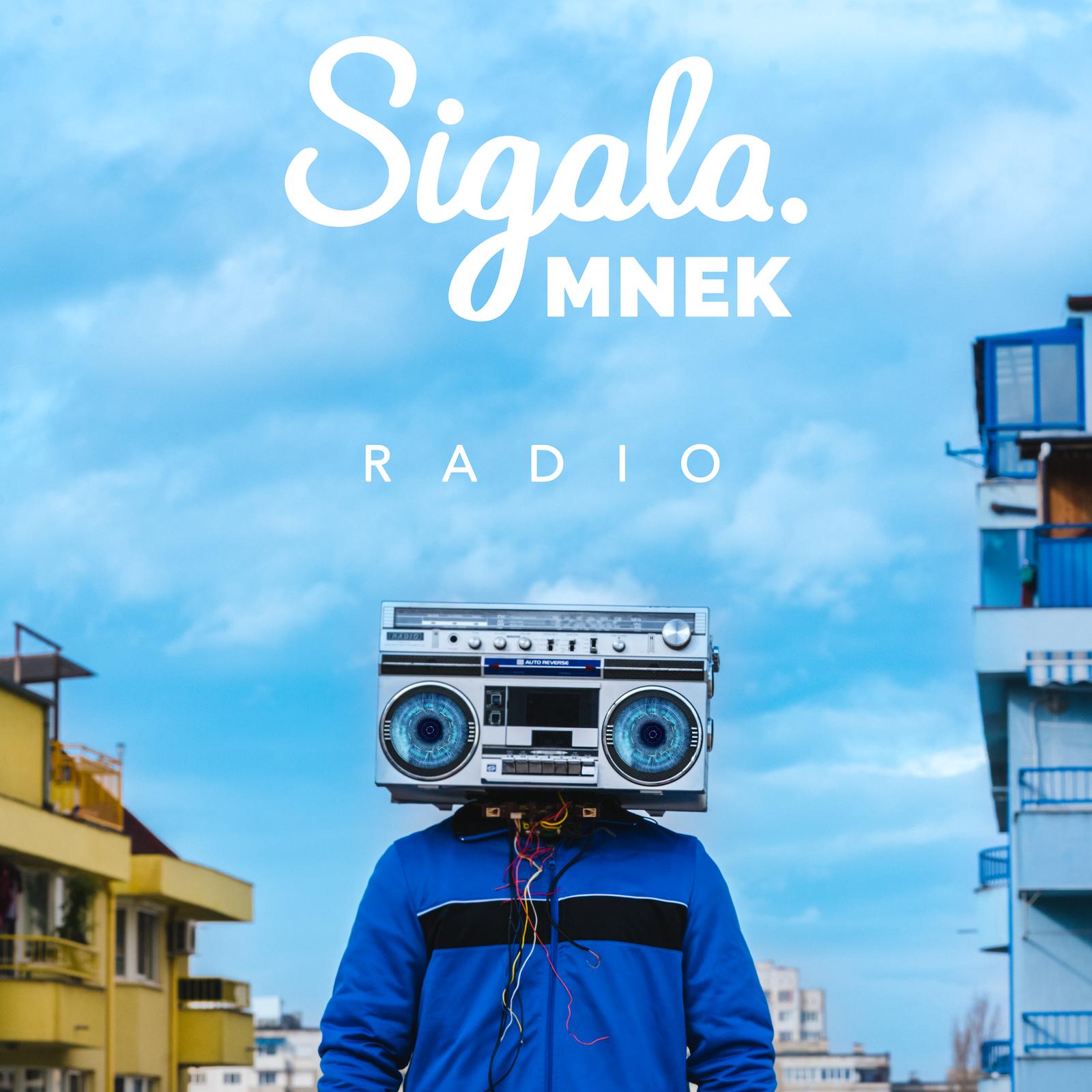 Bruce Fielder, aka Sigala has teamed-up with MNEK on a brand new track titled “Radio.” The London-based house DJ, producer, and remixer launched his career in style with “Easy Love,” a Jackson 5-sampling track which topped the charts in the U.K. in 2015.

He has proven to be unstoppable since, with a 2018 full-length Brighter Days album that included collaborations with Kylie Minogue, Craig David, Sean Paul, and Nile Rodgers, among many others. In 2021, Sigala released “You for Me” (with Rita Ora) and “Runaway” (with R3hab and JP Cooper). Solo single “Melody” and Talia Mar collaboration “Stay the Night” appeared in 2022.

The incredible positivity emanating from “Radio” is simply astounding on all levels, and aligns perfectly with Sigala’s previously heard works.

An instant hit, “Radio” is set to appeal to both fans of the genre and beyond, to all music lovers out there. Goldenvoice and AEG Live have officially pulled the plug on this year’s FYF Fest, confirmed by the 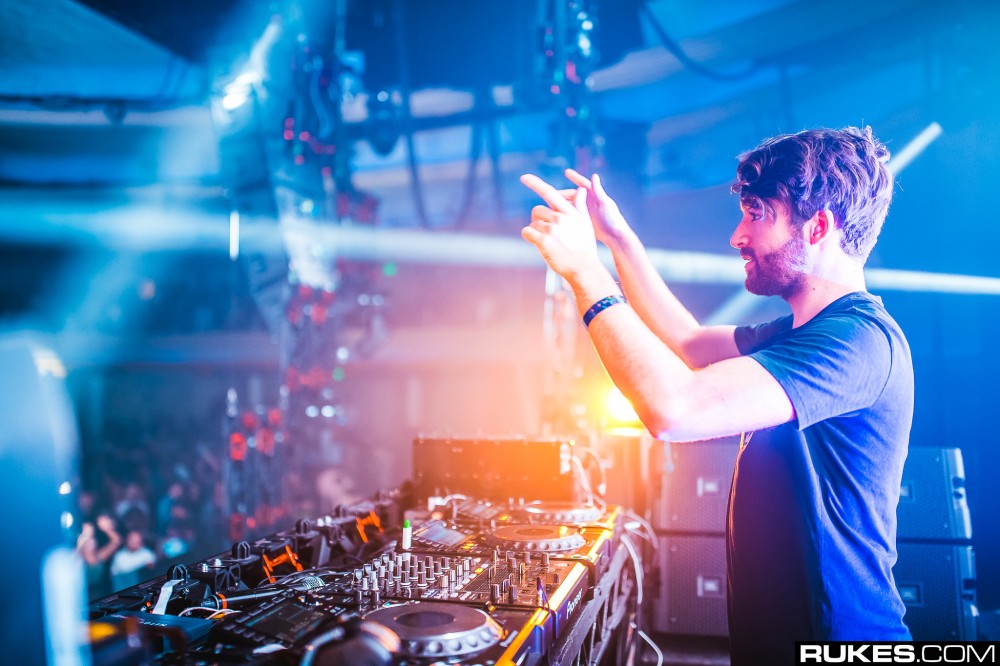 by: Mitchell Rose Dec 15, 2019 pinterest Aquarius season is right around the corner; get ready with