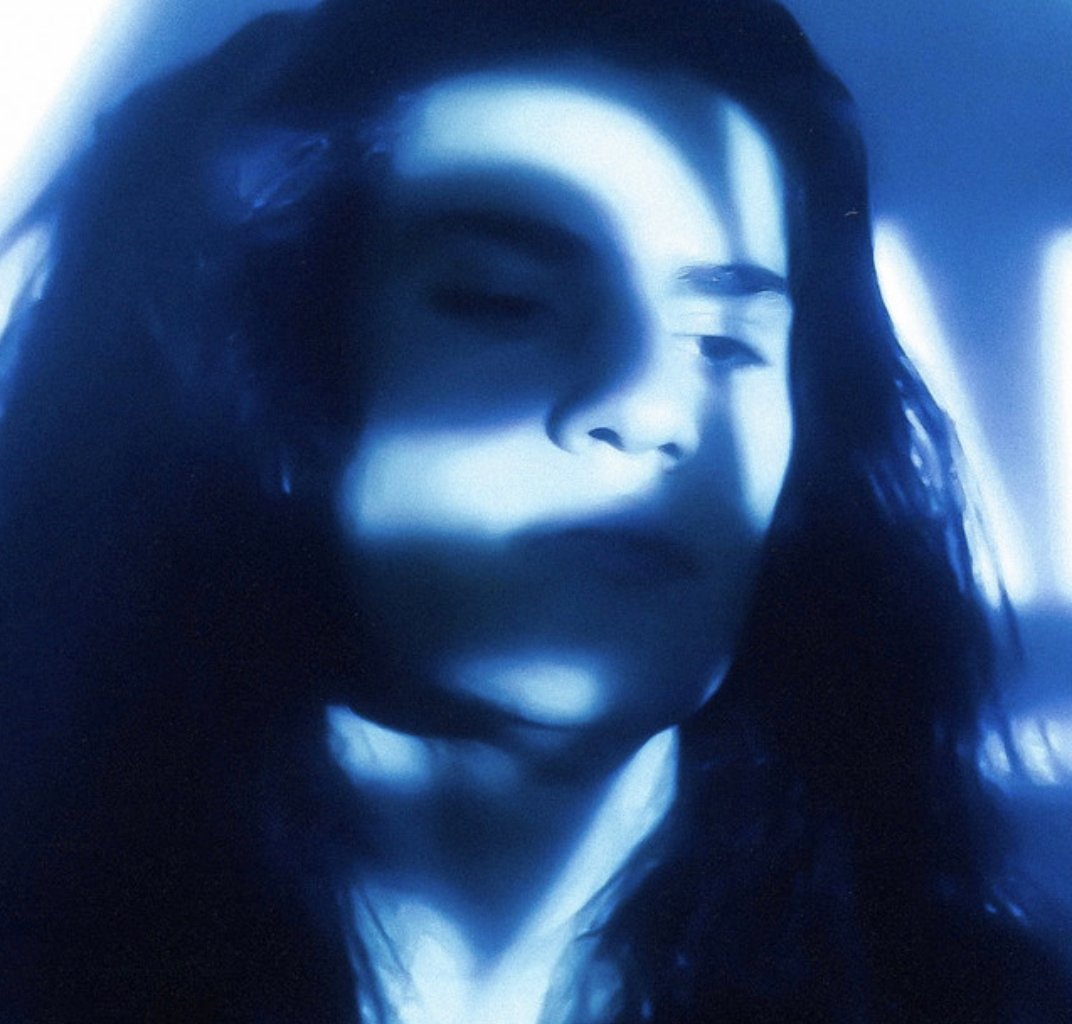 Independent Artist on the Rise John Michael Howell is currently performing at a very high level. This young man is only a few short moments away from tremendous fame and money as he continues to release hit after hit.

John Michael is regarded as one of the most talented musicians to come out of his hometown of Fort Worth, Texas. In 2022, he achieved a level of success that, up until that point, he had only fantasized about. He racked up approximately 7 million streams through Spotify alone. He has never been a conventional artist and defies classification by refusing to be pigeonholed. He is influenced in part by alternative music, pop rock, and even electronic dance music.

Will John Michael release any other tracks that are influenced by electronic dance music? It’s possible, but you’ll want to keep up with developments so you don’t fall behind. 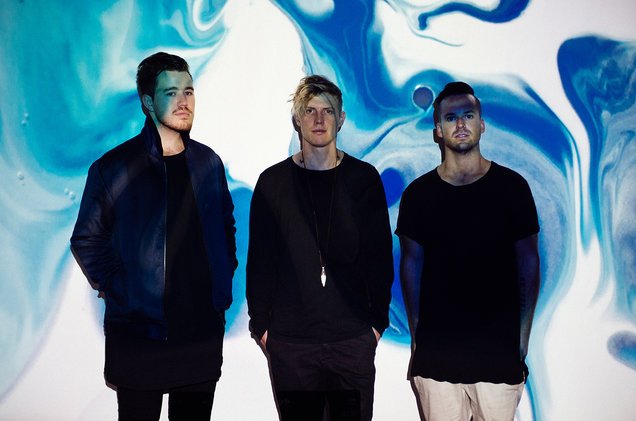 RÜFÜS DU SOL are hard at work at their fourth album, the group has confirmed. Below, RÜFÜS DU SO Xavier Dunn details the music that influenced his sound

Xavier Dunn has established himself as one of the most exciting, multi-instrumentalists to come out