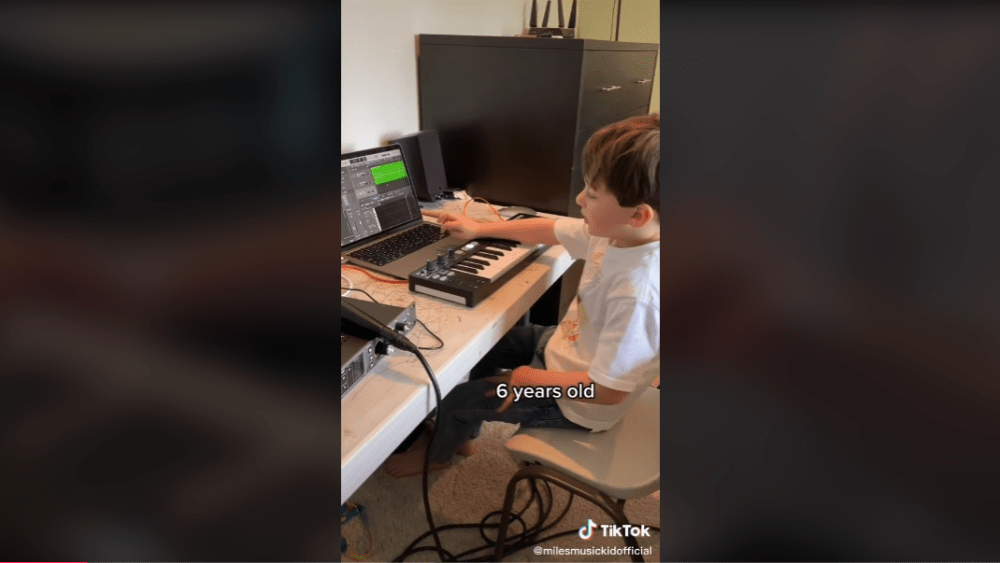 Greatness can materialize at any age, and especially with prodigies, it materializes early. Miles Bonham, aka milesmusickid, has been garnering attention on social media since he was four and has amassed 550K followers on Instagram, but his latest video on TikTok, where he has 186.4K followers on an account managed by his parents, is going absolutely viral.

The six-year-old plays guitar, keys, drums, and bass, sings, and uses Logic Pro as his DAW of choice. He also has perfect pitch, allowing him to compose and recreate music seemingly without a sweat. His latest video shows him recreating “Girl” by The Internet and Kaytranada with 5.7M views and nearly 1M favorites at time of publishing.

Over the course of about two minutes, he’s filmed working on the project, playing keys, working in the DAW adding effects and automation, and even sampling his own voice to, and I quote, “get that Kaytranada sound.” I was lucky enough to come across this new single by an up-and-coming artist out of the Twin Cities.

The Weeknd Delivers a Great Performance at Coachella [VIDEO] 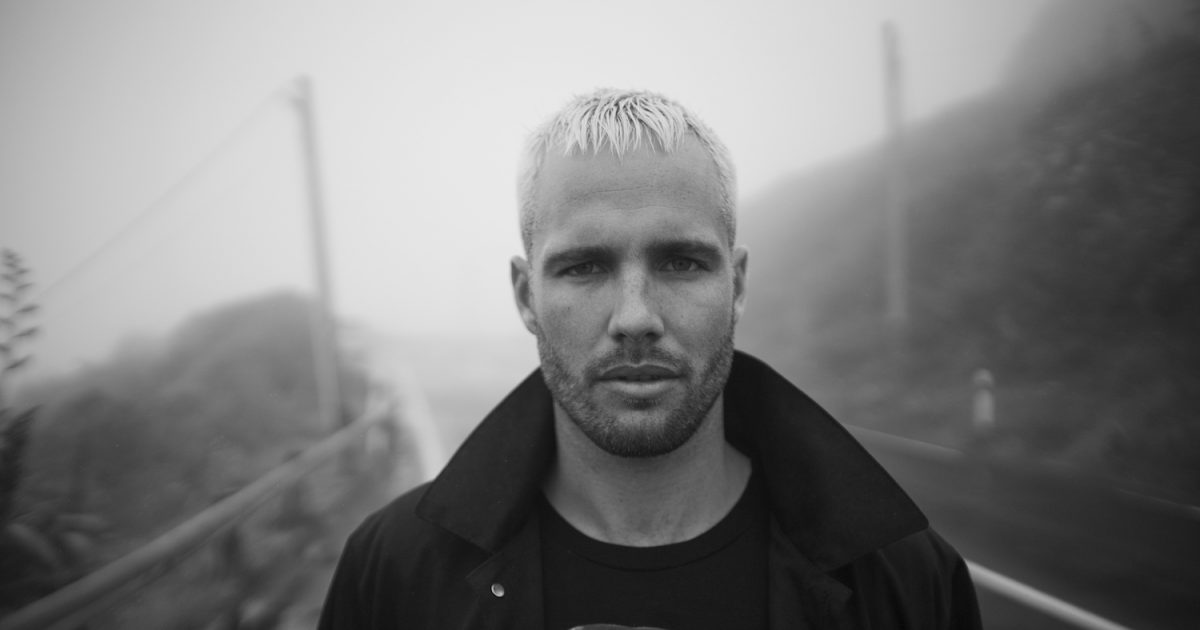 What So Not drops powerful remix of Run The Jewels

After a one year hiatus from the social media and releasing music, What So Not has returned with a s