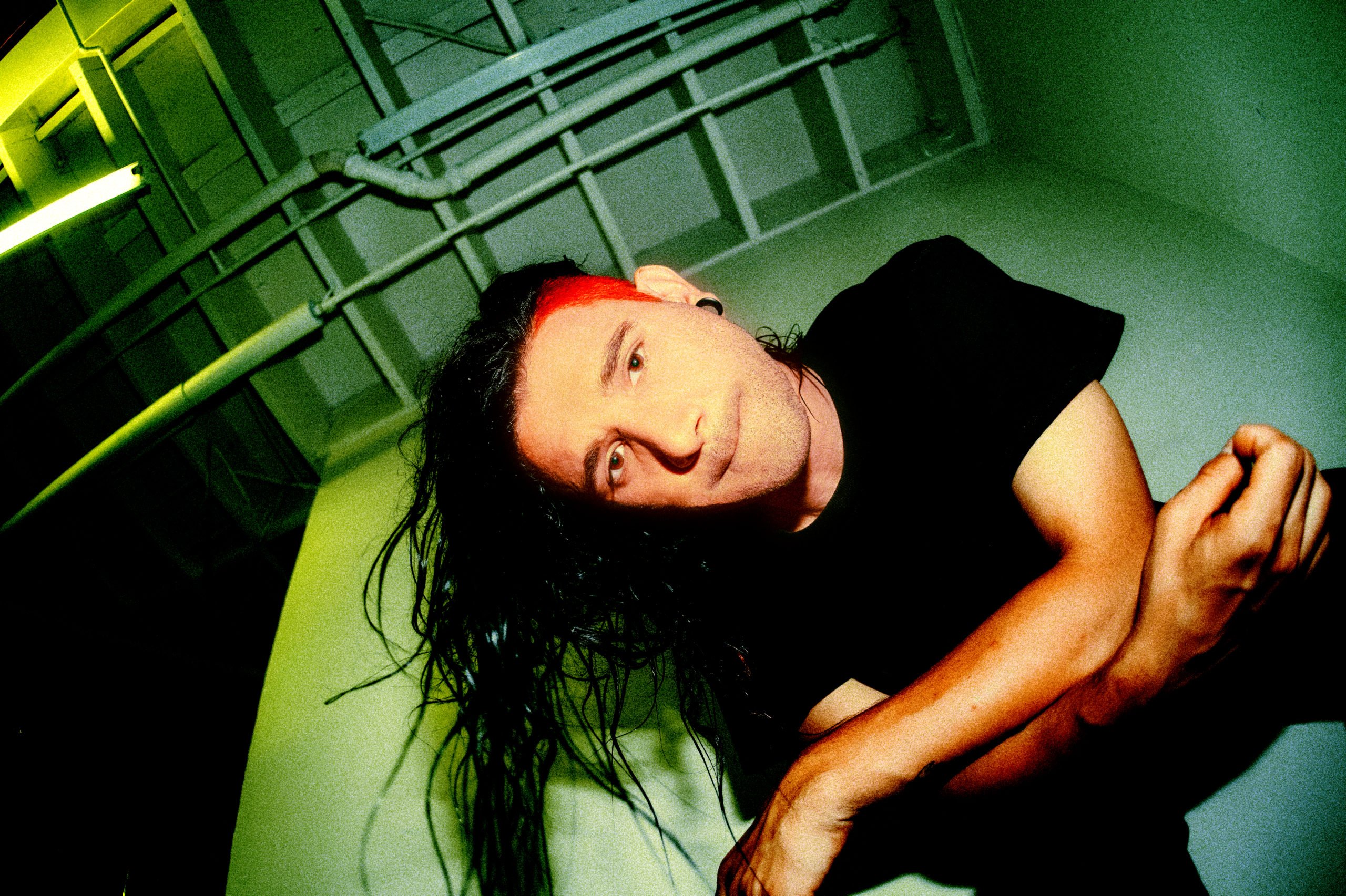 Well, that didn’t take long. After dropping a whole bunch of clips for new tracks expected in this year just yesterday, Skrillex has revealed that the highly anticipated “Rumble” with Fred again.. and Flowdan officially has a release date: this Wednesday, January 4.

The song has been sought after for months, and especially after Fred again..’s banner Boiler Room set last year.

There’s not much else to say about this release other than hold onto your seat, this is where the ride begins. 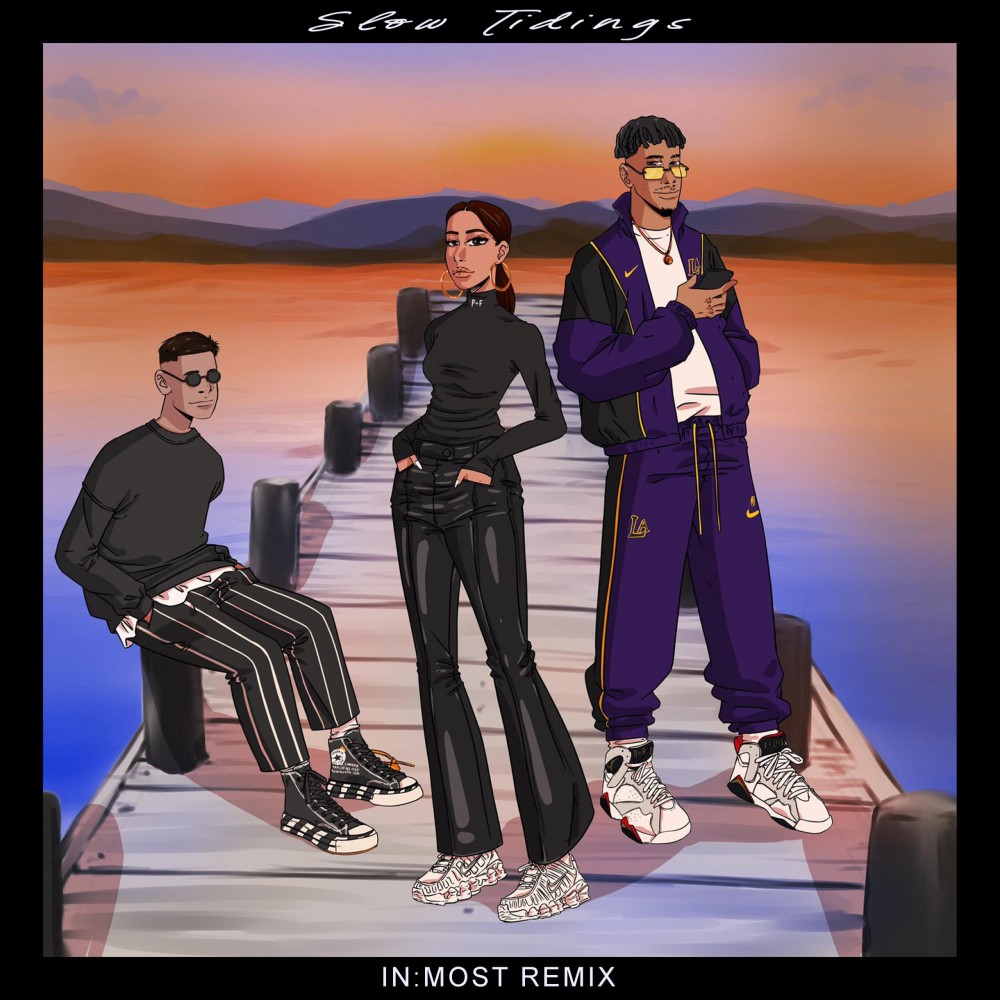 Out now is a super soul-filled drum and bass re-lick of ‘Slow Tidings,’ a track original Alison Wonderland finally spills the beans on her second album Danny Avila has been enjoying an EXPLOSIVE 2018 so far. With his single “Too Good To Be True&#