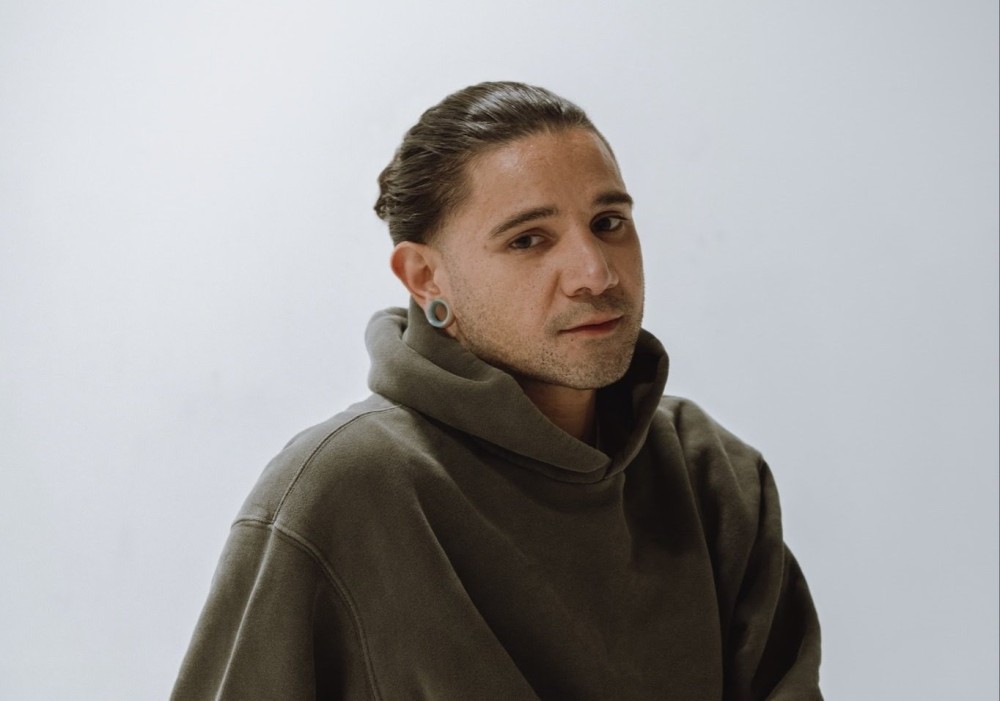 Years ago, Skrillex casually intimated he was working on multiple albums after he was nominated for his work on “Midnight Hour” with Boys Noize and Ty Dolla $ign.

“I’m just in the studio finishing my albums,” he could be heard clearly saying, almost nonchalantly.

As one of the most idolized producers of the EDM generation, the news came as a shock. The constant rumors of a new album to follow up his debut Recess in 2015 were a painful reminder that we still, yet, had not actually gotten one. Of course, who are we as fans to demand an artist hurry up their creative process? Still, it was a source of relentless soreness behind the eyes for some.

It’s been three years since that casual statement and still nothing — but today, he said it again.

Sadly, the overall post was about needing to pull off the lineups for Movement Detroit and Tampa Sunset Music Festival. But he managed to once again slip in that significant plural: “albums.”

Who knows when we’ll truly see these albums, or a better question, if they will live up to the impossible hype that has been placed on them by fans. At least we know there’s still work being done. 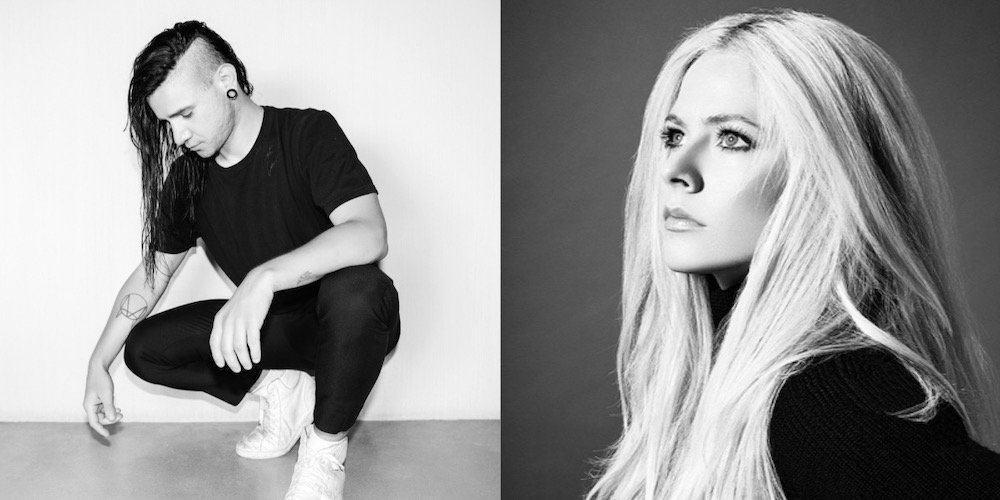 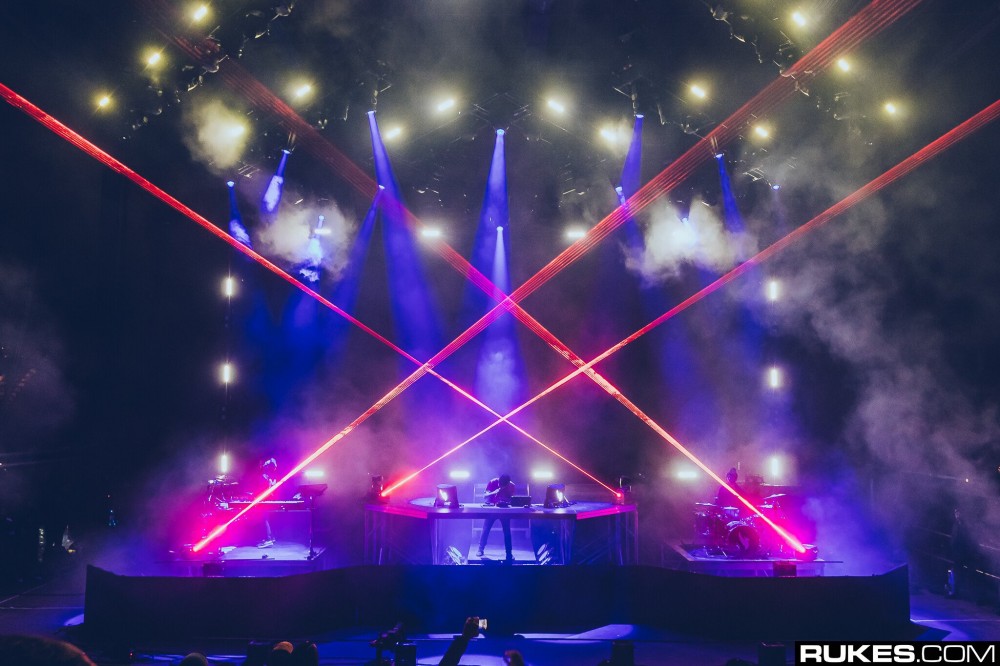 The last we heard from Illenium was his collaboration with Dabin and Lights, “Hearts on Fire.&

Last few months, the couple made headlines with their baby born’s name X Æ A-12, which many found