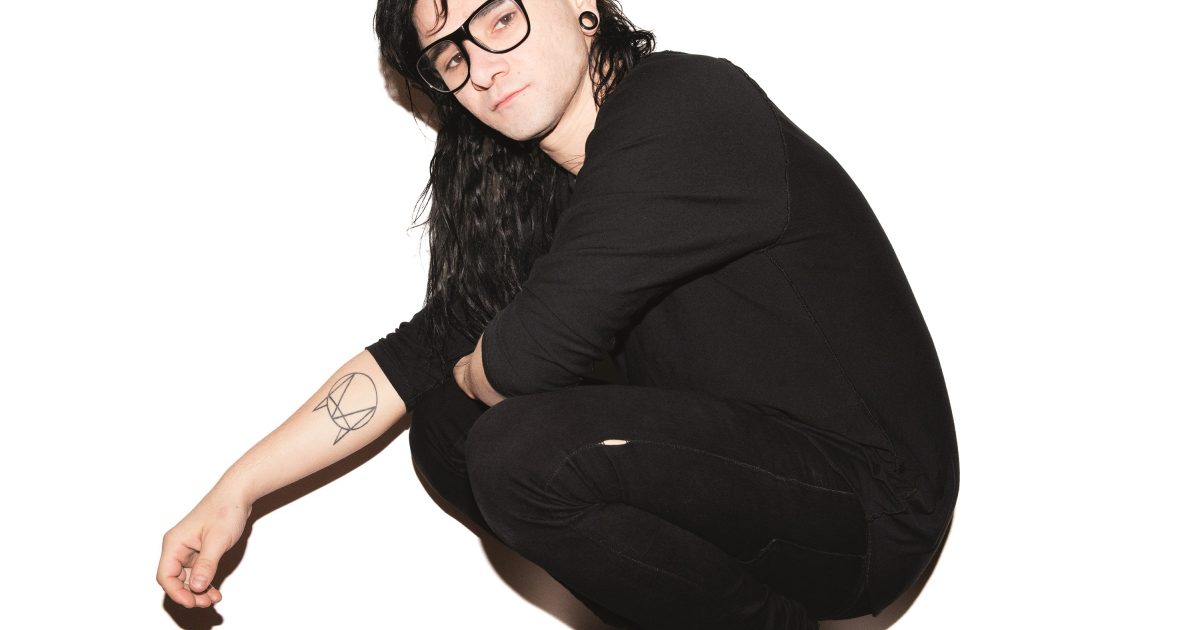 Skrillex teams up with Yung Lean for “Lips” and “SumerTime Blood”

Skrillex is back on production duties this time teaming up with Nordic sad-boy rapper Yung Lean for a handful of tracks on his most recent mixtape.

The mixtape dubbed ‘Stardust’ doesn’t only feature the “Bangarang” producer but a raft of other features including FKA Twigs and his co-rap-heads Bladee, Ecco2k and Bladee.

The Skrillex produced tracks “Lips” and “SumerTime Blood” aren’t straight-up bangers but subtle electronic-tinged blueprints. From there, Yung Lean and co offer up their iconic mumbles and lazily delivered verses.

Skrillex has been at it in the studio with releases through last year including a commercial cut with Justin Bieber and Jhay Cortez. Personally, we’re hoping he gets back to his roots and starts dropping some club bangers. 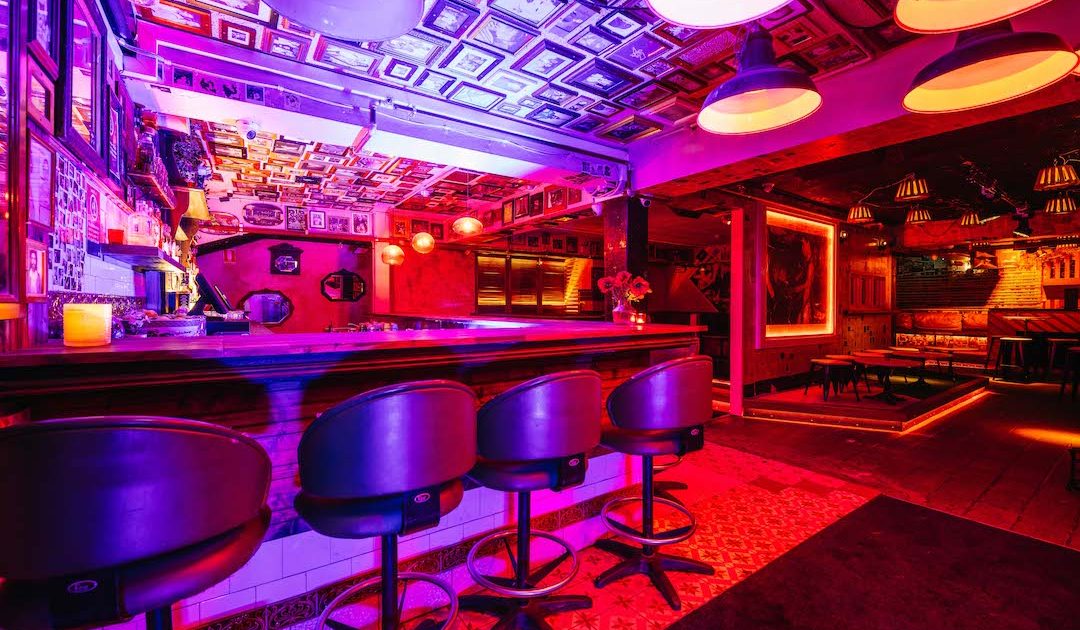 To celebrate its 25th anniversary, iconic Sydney/Eora venue Club 77 will be opening 7 nights a week