You know those sex dolls everyone has been talking about lately? Well, Snoop Dogg is over the entire thing.

So over it, in fact, he went on IG to blast "no-game having" individuals who keep sending him pictures the dolls.

"If another n—- send me a picture one these muthafucking blow-up dolls… N—-, one you n—-s is gon' fuck one them blow-up dolls and try to get that muthafucka pregnant," he said on IG. "You insecure, no game-having muthafuckas. Quit sending me pictures those got damn blow-up dolls. I don't give a fuck about how sexy you think the bitch look. That's a fucking doll. It's a fucking plastic doll. Knock it f, and get you a real, bona fide, breathing bitch."

And there you have it.

IG isn't the only place where Snoop is spreading life advice. He also has a new Netflix series debuting in February, Coach Snoop. The show follows Snoop's long-running Snoop Youth Football League in South Central Los Angeles, as he coaches kids, fering them nuggets advice and wisdom that will encourage them even f the football field. The eight-episode show is set for release on Feb. 2.

You can check out Snoop's funny sex doll rant on IG below. 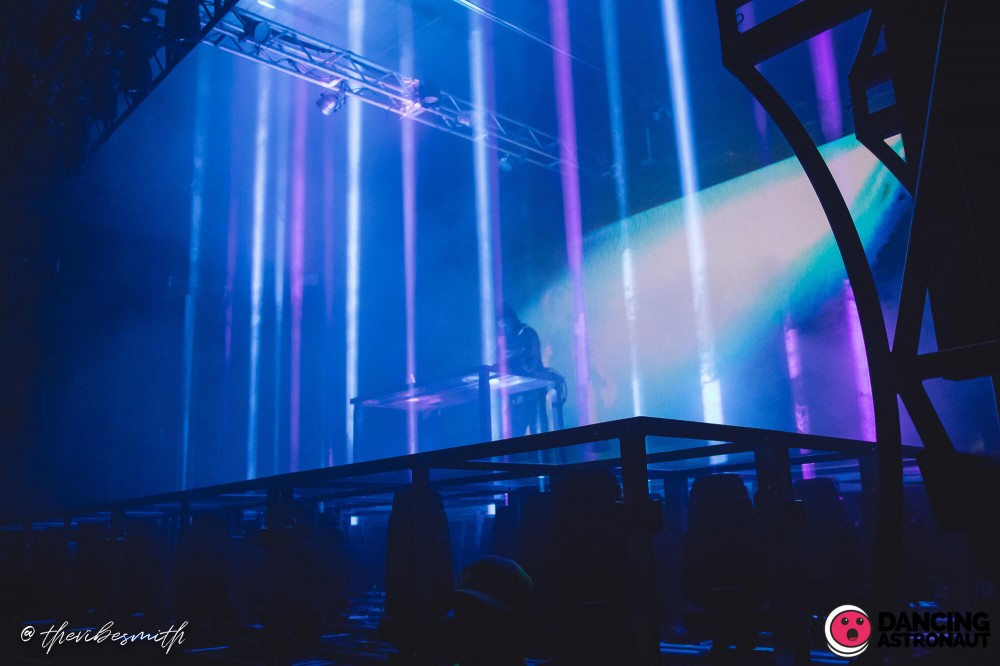 Porter Robinson, who has spent a lot of the final yr and a half working beneath his Grammy-nominated