Snoop Dogg has never made a secret his affinity for football, and it's been known for years that he's a dedicated youth football coach. To that end, Netflix has now captured Snoop in his element for an inspiring new series, Coach Snoop.

The series follows Snoop's long-running Snoop Youth Football League in South Central Los Angeles, as he coaches kids, fering them nuggets advice and wisdom that will encourage them even f the football field.

"One thing about life: you're gonna lose more than you win. But are you gonna get up?"  Snoop asks in the trailer.

He knows the importance the league, and its influence on the lives on the kids who participate in the program.

"Thirteen about to turn 14, you gotta know who you are and what you are," Snoop acknowledges, before it cuts to the stories a couple kids who are struggling to stay focused in adverse circumstances.

"They don't like being preached to," Snoop surmises. "They like the real. And we give 'em the real."

The eight-episode show is set for release on Feb. 2. You can check out the trailer above. 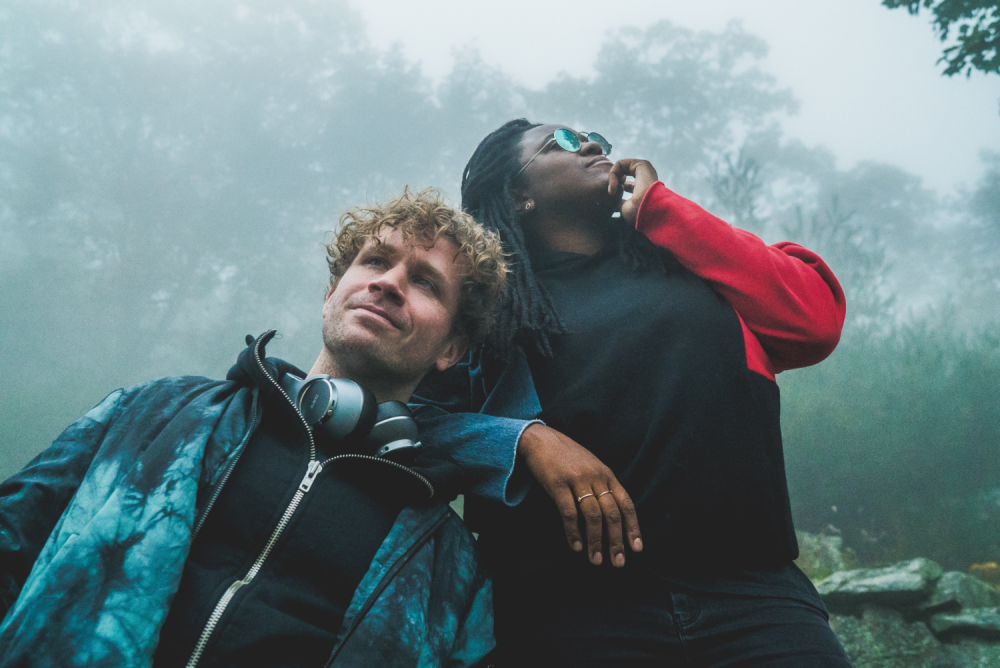 With a little help from his friend Freddy from Louis The Child, StayLoose flipped the boys’ 2018 c