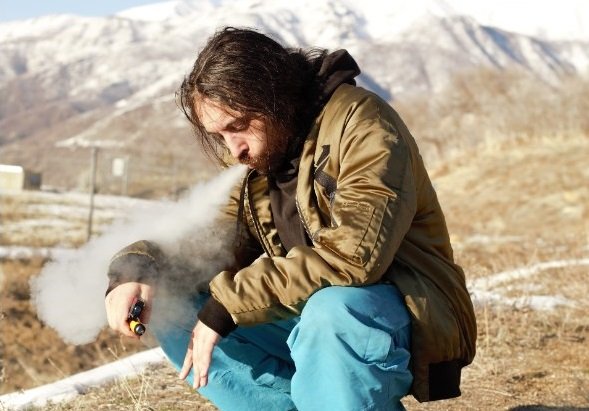 In early 2021, if you were following Squnto on social media, you probably saw some really troubling posts. For a period of a few months, the EDM community was focused on his out of character actions and beliefs as he shared them frequently on Twitter and Facebook. Many of the things he said were racist, homophobic, anti-Semitic, and worse, and screenshots of DMs where he would use slurs were common.

(Though, he’d made some interesting claims about the EDM “deep state” even earlier.)

Even then, many felt that this sort of behavior was not the result of “just” drug use. In a new post from Squnto yesterday, one of his first since March 2021 apart from returning to comment on the Getter vs Excision drama on Twitter, he offered a complete explanation and apology for his actions.

“I experienced a 2-3 month long intense schizophrenic & psychotic break,” he wrote, “triggered by a combination of poly substance abuse, complete lack of self care and mental health hygiene, and a plethora of stressors from my personal and professional lives.”

He continued, “I said and did an egregious amount of heinous things that I deeply regret and am truly sorry about.”

After his episode, he was arrested (but he didn’t spend time in jail), was in a psych ward, and did attend rehab. He says he’s doing much better now. Superorganism’s ‘Famous’ gets a quirky remix from Dan The Automator

With their debut, Aussie tour looming, Superorganism have shared a unique remix of Famous from Dan T Pharrell Calls Oprah the 'GOAT' After Her Golden Globes Speech

Last night at the Golden Globes, while receiving the Cecil B. DeMille Award, Oprah Winfrey gave a sp