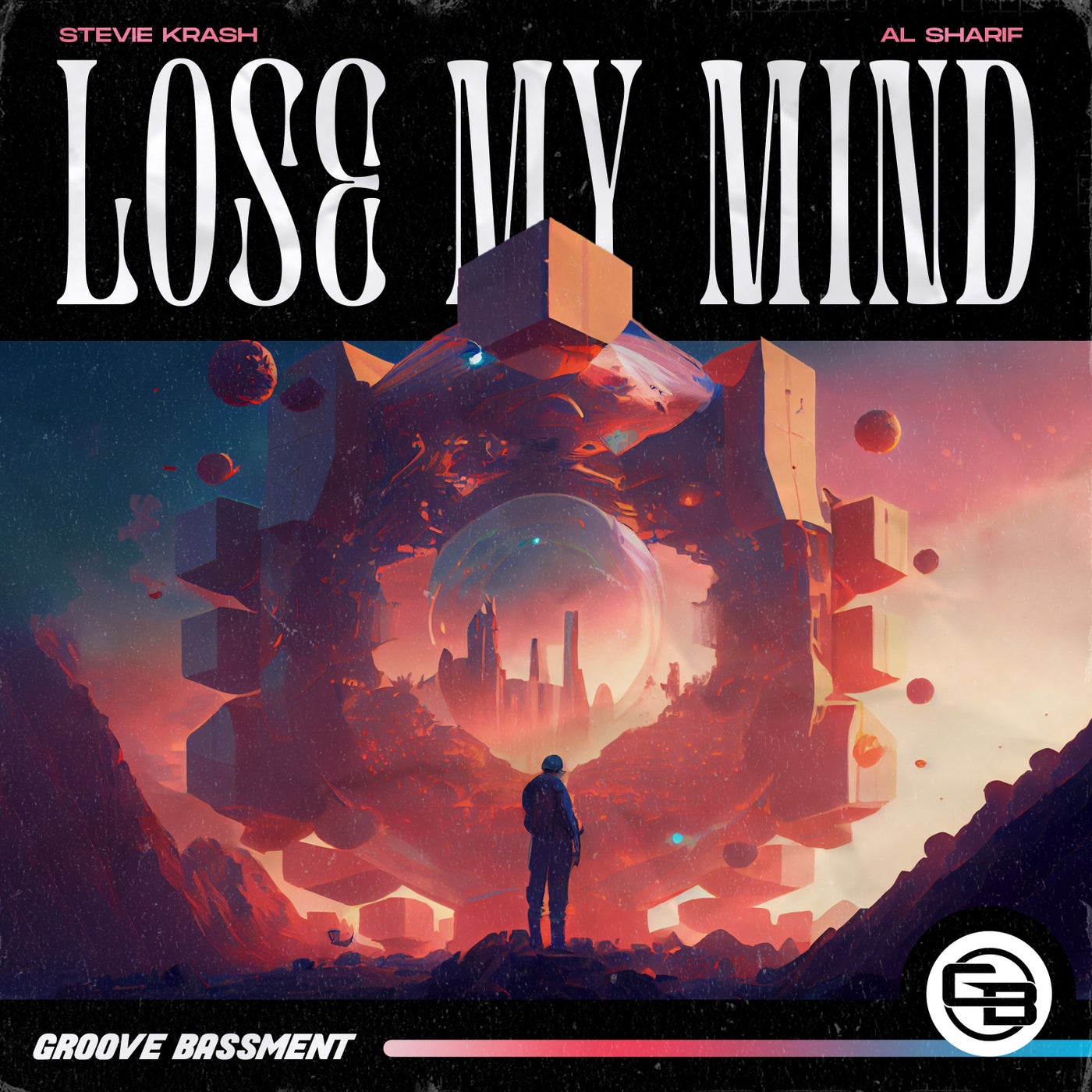 Stevie Krash and AL Sharif drop a power-track titled “Lose My Mind.” The ideally chosen title perfectly represents what the listening experience produces on the mind and soul of the listener.

Establishing a burgeoning reputation as one of dance music’s fastest-rising talents, Portuguese DJ and producer Luis Reis (aka Stevie Krash) continues to take the scene by storm on account of his powerful production prowess and slick signature sound. His father forged a career as a professional singer and has been encouraging Stevie’s instrumental path into piano, guitar, and drum lessons throughout his childhood. Taking his stage name from guitarist ‘Stevie’ Ray Vaughan, and the ‘crash’ of his cymbal set, Stevie gradually traded an eclectic sonic background – working in punk rock and groove metal bands – for a career in electronic music

AL Sharif releases on Revealed Recordings, Release Deep, Kryteria Records, Staar Traxx, Sosumi Records, Groove Bassment (to name a few). The San Diego-based DJ and producer has amassed a burgeoning reputation as a fearless and innovative dance music guru. Citing the likes of Daft Punk, Fatboy Slim, and Swedish House Mafia as his early musical influences, the hugely personable producer has already amassed a jam-packed back-catalog, with a flurry of releases on several of the industry’s most esteemed labels.

This new collaboration between Stevie Krash and AL Sharif is yet another showcase of their immense abilities as artists and producers, and we truly wish for more joint productions to be shared with fans from these two in the near future, so stay tuned!

Vulture caught up with Mike D  Beastie Boys for an in-depth interview. Beastie Boys, who had  th Rinzen and Evan Casey land on Parquet with a magical, 'Fractal' – EDM All Day The title “Anderson .Paak” now bespeaks a trifecta of studio albums, because the raspy v