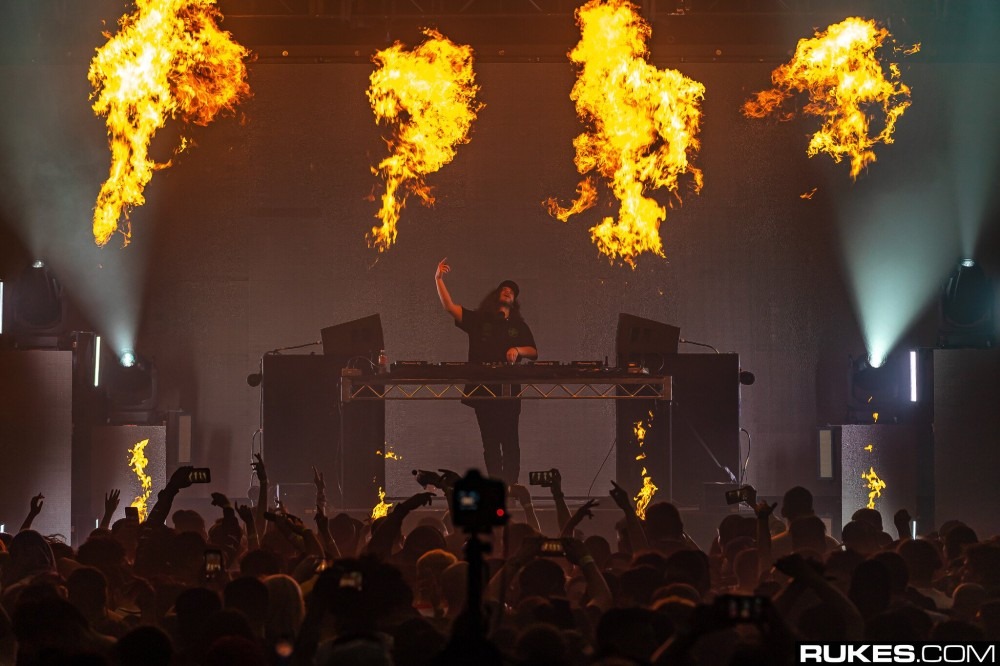 Today, Subtronics has announced a special LA headlining show at the Kia Forum on Saturday, January 28th, co-produced by Bassrush and Live Nation, his first ever Los Angeles arena performance will feature hits off his debut album FRACTALS.

The Forum (17,000 capacity) is an iconic Los Angeles venue staple, hosting performances from pretty much every major artist, but only a select few in the electronic dance music world, such as Odesza, The Chainsmokers, and Armin van Buuren. 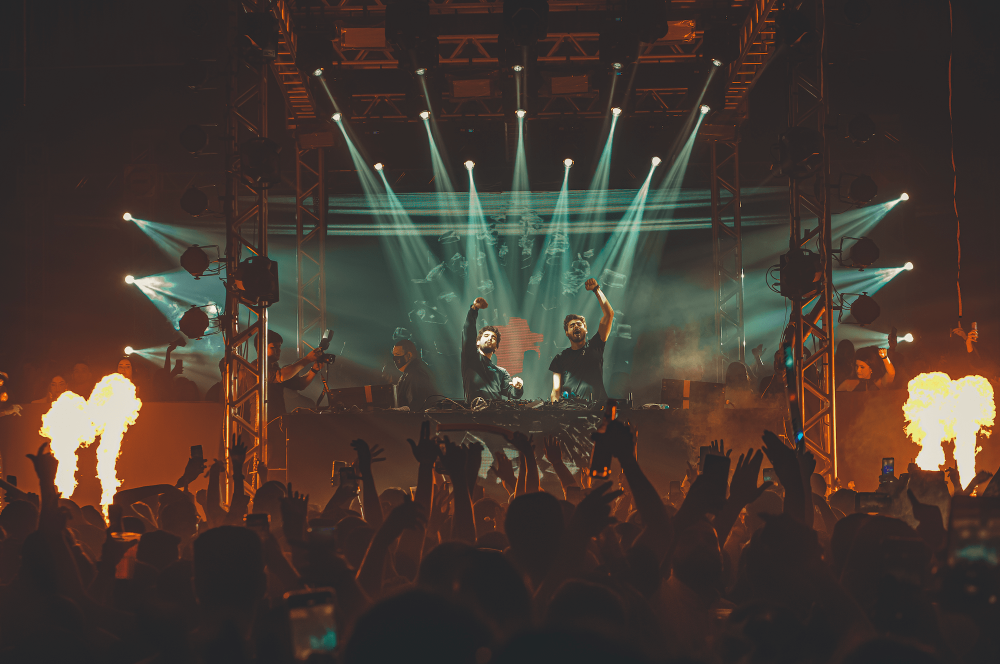 Miami Music Week, one of the world’s most recognized electronic music events is quickly coming up 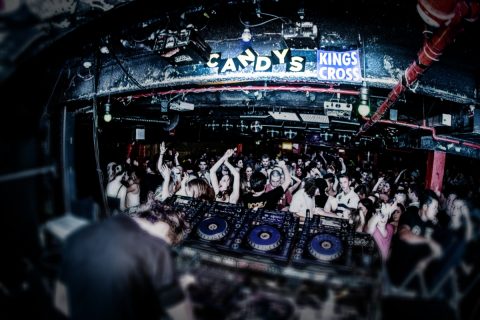 Big sounds, sweat, and a haircut you’d rather forget. Grab your low-rise jeans and follow us under 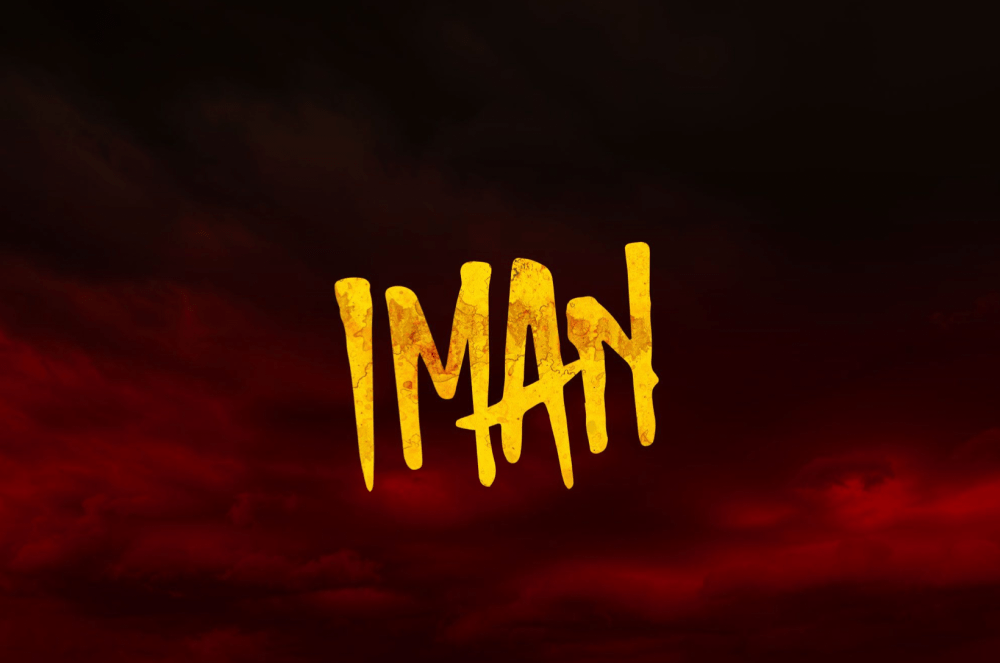