Since its genesis, Sunset Music Festival has grown from featuring pop up stages for a day long event to now being the largest festival to come to Tampa, armed with full scaled production and delivering unforgettable experiences for both artists and fans. Here’s what founder John Santoro had to say about it:

“2022 marks a decade we’ve been at Raymond James and we’re proud of our partnership with TSA and the city of Tampa. Sunset has grown from a small pop up in 2012 fast forward to 2022 we now have our biggest Sunset yet, with 4 stages featuring large scale production and adding an extra day.  The growth of Sunset has been mutually beneficial for Tampa Bay. We contributed such a positive impact on our beloved city which is now the #1 growing housing market in the country and is touted as an international destination spot with being praised as the #1 beach of the world.” 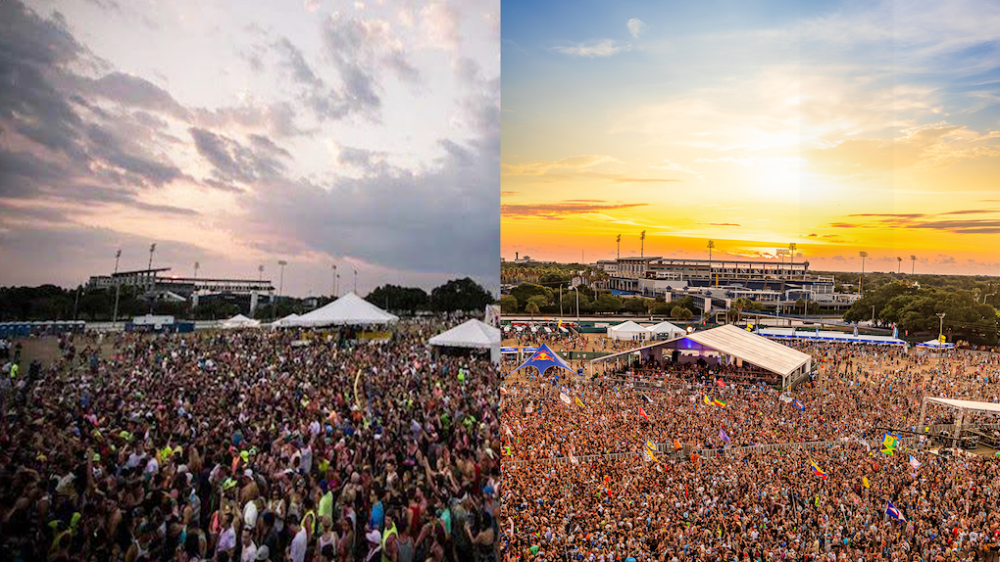 This year’s edition of Sunset Music Festival represents the culmination of fan feedback from over the years, offering numerous exciting improvements, including adding a 3rd day to the festival. There will also be 4 unique stages: Main (headliners), Eclipse (Bass artists), Horizon (Up and Coming), Cool Down Get Down Tent (Regional favorites). Whether it’s your first time or not, festival attendees can prepare for the biggest Sunset yet this year with redesigned stages, reimagined site grounds, and refreshed festival offerings to provide new ways to experience the festival.

“Our fans have loved coming back to this festival and kept asking us when we’ll make it a 3 day event. This is something we’ve been really wanting to do and are so excited we can add an extra day to the festival for the special 10 year anniversary.” – Disco Donnie