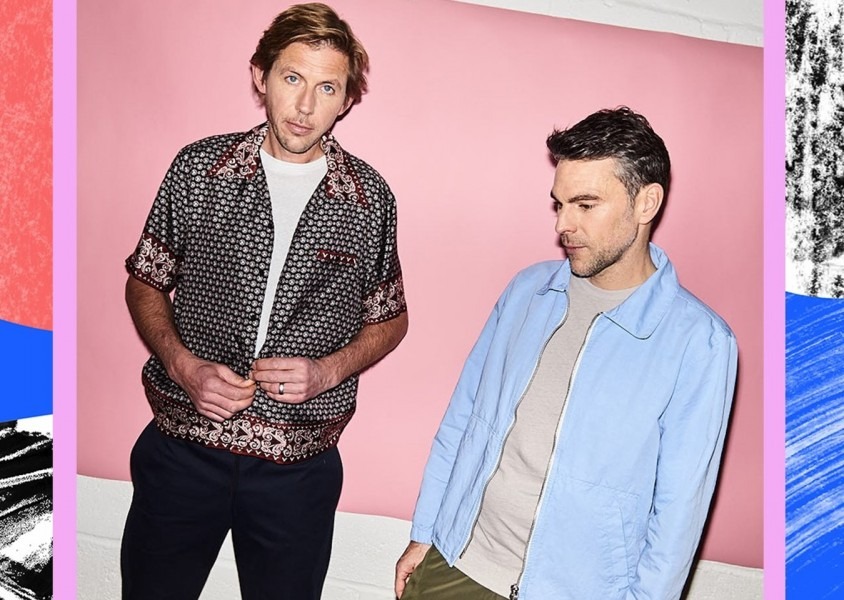 You’d be hard-pressed not to have heard one of their breakout tracks “Superstylin” getting rinsed in a heap of recent DJ sets, and for good reason. So with the news of an Australian tour and their live show in full force, we’re pretty damn excited.

With a career spanning over 20 years and various hit singles including the above as well as “I See You Baby” and “At The River” these are two producers who have well and truly earned the respect of a global dance music audience. We have known for quite some time that Deadmau5 has been busy at work on a film score. It is the art

Don Diablo is always full of surprises. After a massive year featuring an incredible album, and coun 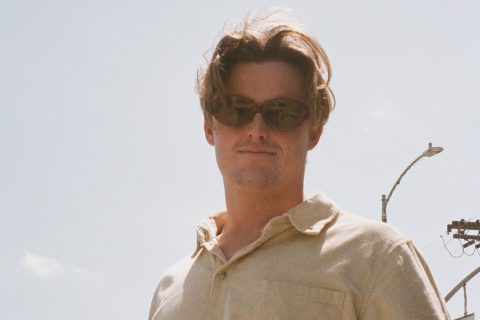 Yeah look, can’t say we were prepped for the Willaris. K remix of RUFUS DU SOL but we are enti