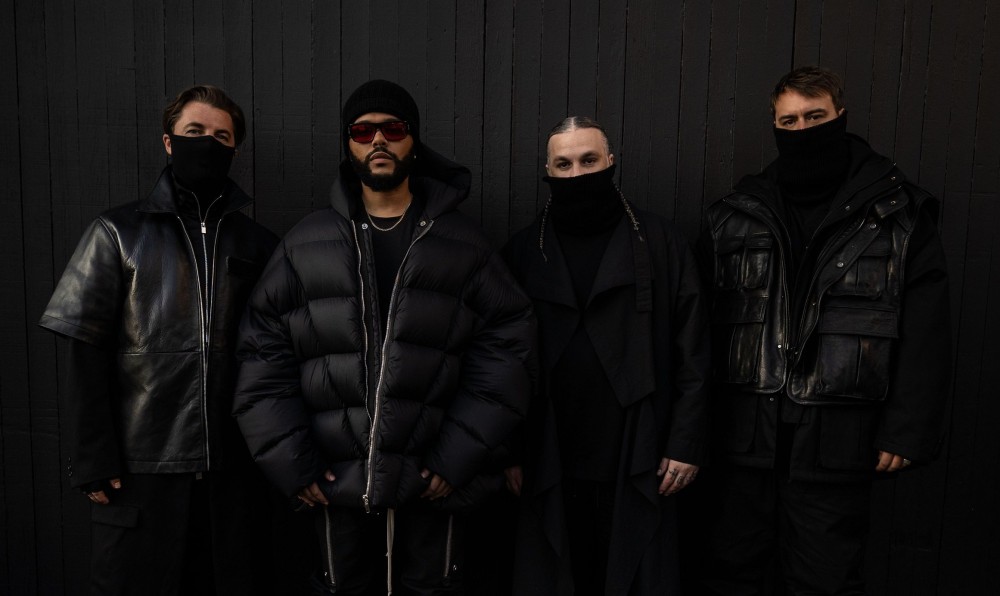 Following confirmation yesterday that Kanye West was no longer headlining the final day of Coachella, Sunday’s new headliners have been officially revealed:

The Weeknd and the Swedish trio have a history of collaboration so the pairing isn’t completely out of left field, and SHM were already scheduled to play the festival. It makes sense to move them up in the lineup, and adding The Weeknd keeps the trend of having at least one rapper headline the event.

We’ve already seen ticket prices on secondary markets drop dramatically, so if you’ve been thinking about snagging a ticket last minute, now’s your chance. Of course, that also leaves the question of where to stay which might be a bit harder to figure out. But if you have the drive, you can probably find something.

Check out the new Coachella lineup below.

The Party & The After Party pic.twitter.com/8gT2bF3x5j Busta Rhymes Drops 'Get It' With Missy Elliott and Kelly Rowland

After teasing a new single yesterday, the collaboration between Busta Rhymes, Missy Elliott and Kell David Guetta is coming in hot with his seventh studio album, promptly titled ‘7.’ &#8216 You are probably familiar with Gammer’s huge song that made waves a while ago, “THE DROP