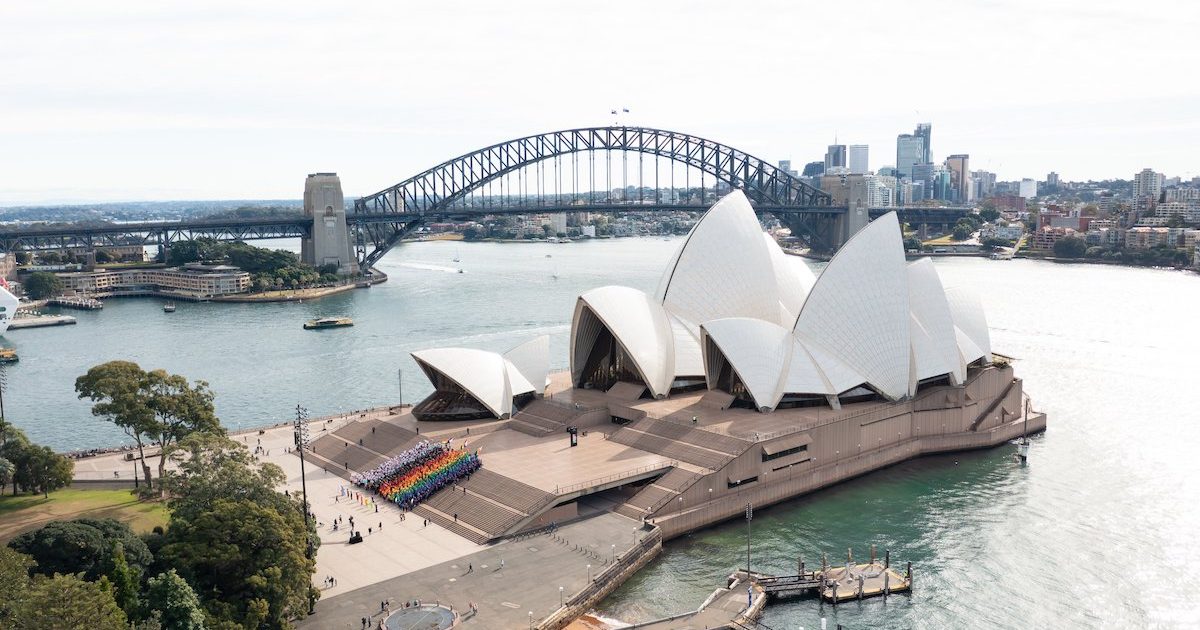 Making new friends is tough at the best of times but it turns out the city you live in might be making it that much harder according to Time Outs Index Results.

The index results are the work of an annual quiz that over 20,000 people filled out from across the globe and in turn, came up with all kinds of interesting tid-bits including livability, a city’s beauty, accessibility and yep, how easy, or tough it is to make friends.

The good news is, Sydney beat out Copenhagen in Denmark and the Swedish capital of Stockholm for making friends but found itself 50 places behind the top contender. Turns out that making buddies here just is flat-out difficult!

To no ones surprise, for the second year in a row, Sydney ranked as having the second worst nightlife in the world (wooho), with a stern finger pointed at the now mostly defunct lockout laws as the cause of its decimation (a big thank you to ex-NSW Premiers Barry O’Farrell and Mike Baird).

It’s not all bad news though with a stonking 71% thinking Sydney was pleasant on the eyes and only 11% believing it was a ‘dirty’ city. That didn’t stop it from ranking overall at 46th in the world, just beating out Auckland at 47th and behind Abu Dhabi at 45th.

Those wondering what top 10 ‘Best Cities’ topped the list, check them out below;

… and of course, the bottom ten were; Kevin McCall Gets Shot in the Foot, Fans Upset Over Angry Tweet 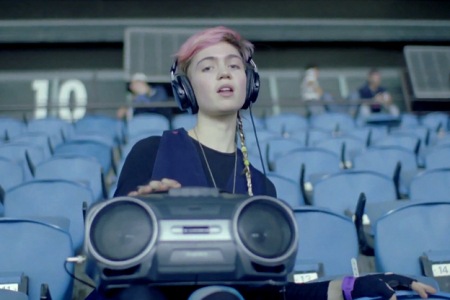