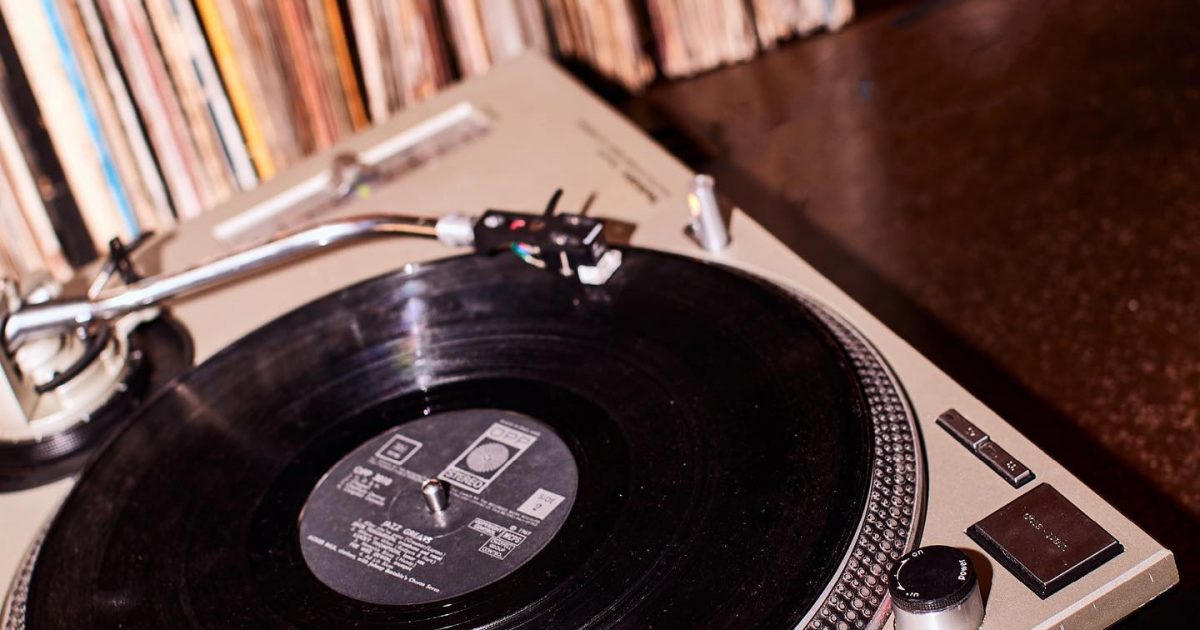 Sydney is set to score a new restaurant and vinyl bar in mid-September with the launch of Rekōdo (Japanese for ‘record’). On offer will be food and drink while music will be curated by a run of smooth musical operators as well as resident vinyl DJs.

Rekōdo boasts itself as ‘Blurring the lines between food, drink and music to create an immersive restaurant and vinyl bar, Rekōdo will offer Japanese-inspired food, sake, cocktails, and wine – all set to a killer soundtrack curated by the collective of tastemaker artists.’

Those looking for such a place will have to get along to Barangaroo House and pop up to level one come Spetember 16th for the launch with bookings open now.

Music and discovery are front and centre at Rekōdo. In addition to vinyl DJs spinning from Thursday to Sunday including Ayebatonye, Adi Toohey and Soul of Sydney DJs will be resident monthly curators Meg Mac, Donny Benét and Lazywax.

Meg Mac will be serving patrons a banquette of moody singer-songwriter jams packed with big lead vocals throughout September. Donny Benét will be delving into his archives of obscure Japanese funk, pop and ambient music in October, and Lazywax will be showcasing their inventory of body-moving tracks paying homage to disco deities of the seventies and eighties in November.

“I think there’s something about the pace of listening to a vinyl record. It slows everything down. You sit down and listen to a bit more intently, and I think you end up appreciating the music more. That’s why I’m really excited to be involved with Rekōdo; it’s bringing that vinyl culture to Sydney.” – Donny Benét.

Check out a full list of the resident DJs below

Better still, the venue will boast a wild Klipsch and McIntosh set-up that’ll no doubt give a rich, crisp and warm experience for the audiophiles or casual music fans.

The only thing you can do for now is to dive into Adi Tooheys Boiler Room from a couple of years back. R. Kelly Tries to Fly to Wakanda, Twitter Blocks Him at the Gate