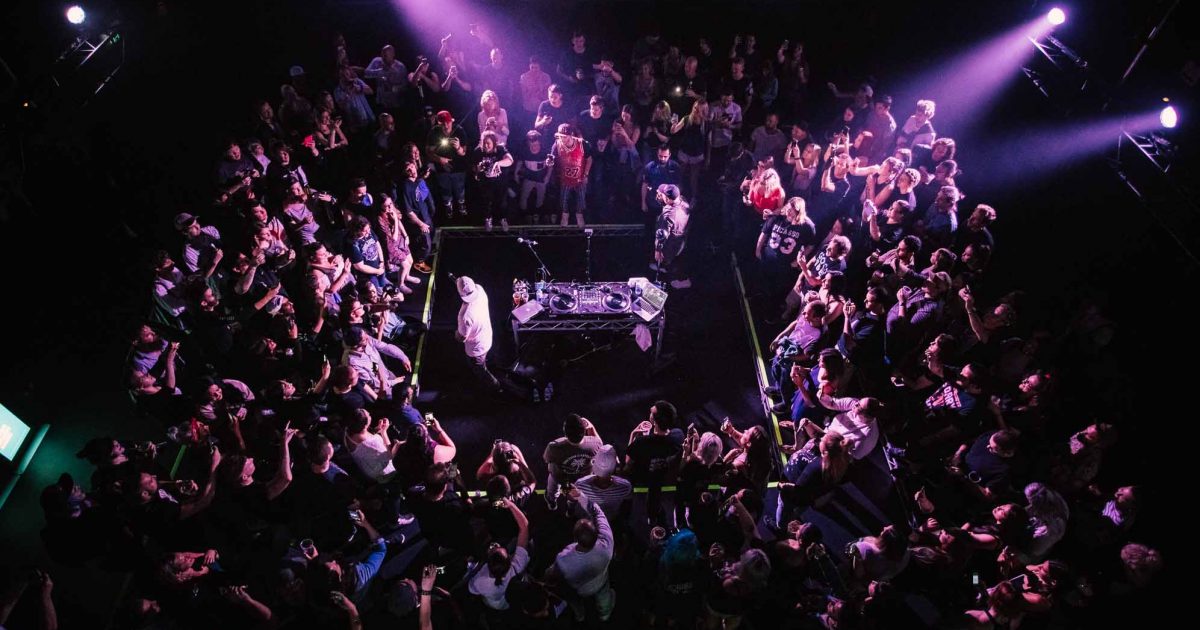 We’ll take any good news when it comes to Sydney nightlife, so with the changing of management of a 1200-capacity venue happens we’re on board!

What was until recently Max Watts will be rebranded as Liberty Hall under the watchful gaze of the Marys Group. The venue for those familiar is in the Entertainment Quarter in Moore Park and a sidestep from the always bustling Oxford Street.

Marys Group started out as a fairly low-key burger joint in Newtown several years ago but has now grown into a large entertainment group that runs a couple of music spots and eateries. If you’ve stepped foot into The Unicorn on Oxford Street, Marys Underground in Circular Quay or a number of their burger joints, then you’ve experienced the Marys Group.

Until recently they also managed The Landsdown near Broadway but parted ways after the landlord made the decision to turn it into more hostel accommodation. Since then, the group behind Oxford Art Factory jumped in to save the venue and is now running bookings and shows.

As for Liberty Hall, the sort-of-new venue boasts a 1200 capacity and is much needed in the mid-level tier of music venues for Australia’s local scene but also visiting global artists.

Co-founder Jake Smyth said Liberty Hall “takes its lead from the great venues of the world whose vision is to provide space for artists to explore their full potential,” adding “We see art as so deeply vital to the health of society. We hope we can create a home for free expression, of shared celebration and of deep connection. Liberty Hall will be a home for intimate moments and fucking face tearing partying, for challenging conversations and shared experiences.”

Word has it, it’ll be open for business come October with one of the first gigs announced an absolute doozy. Expect to see a daytime double headline bill of Moodymann and Omar S with Berlin-based Wayne Snow, and two of Sydney’s most revered selectors Bria and Adi Toohey in the car park next door. Grab your tickets now. Is Cardi B Pregnant?

The rumors that Cardi B is pregnant are swirling again. TMZ says that their sources claim Cardi&#x27 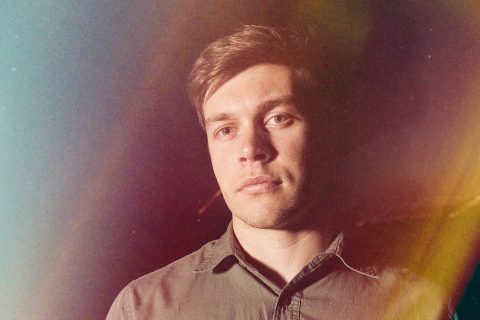 That Sound with Pat Carroll NGHTMRE has returned with his iconic bass sounds with Grave. This new collaboration with Wavedash fo