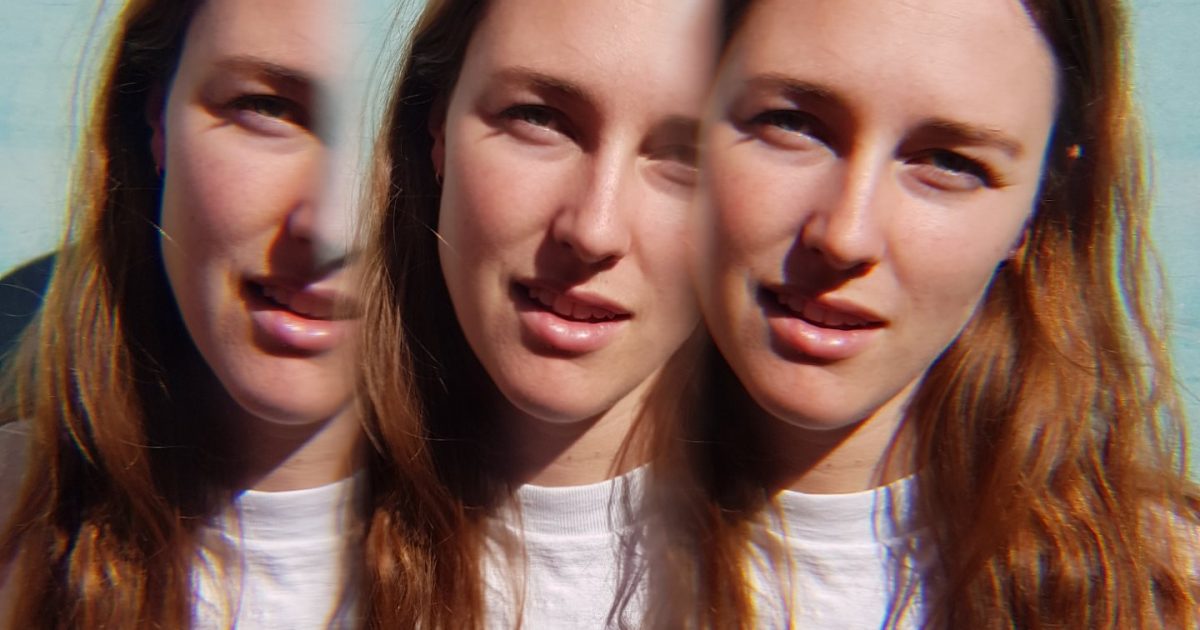 Sydney is coming back to life with a stack of parties every weekend, big news that the the Lansdowne is being saved by the team at Oxford Art Factory and that iconic venue Club 77 will be open 7 nights a week until 4am.

Better still, a Sunday kick-on series will be rolling through June with some of the best local selectors on the ones and twos including Ben Fester, Adi Toohey, Freda, Tangela and so many more.

The series dubbed ‘Fruitbowl Sundays’ will run every Sunday from midday until 9pm through June by fairly fresh-faced promoter Fruit Bowl. It won’t just be music but a selection of bevvies, food and more surprises as promised in their announcement;

Think balearic rollers and obscurities throughout the day matched with spritzers and (hopefully) sunshine. Our friends at Grifter, Poor Tom’s and FELLR have the liquids covered with something for everyone on offer. We’ll also be inviting local cooks and adored eateries down each week to take over the kitchen – but more on that later

Plenty of other surprises to come, but it’s time to bring some life back to the Inner West. We encourage you to come as you are – Tired, sleepy, awake or just popping in to dance, drink, eat and mingle – just like to old days.

The venue is nestled on the outskirts of the inner west at The House of MBC, formally known as the White Horse Hotel St Peters, most notable as a ‘pub on the right if you’re driving out to IKEA’ (check google maps here).

It will be ticketed but fairly reasonable at $16.50 a pop and not a bad way to wind out, or up your Sunday!

Events, links and tickets below;

Check out a super lovely mix from Ben Fester and Adi Toohey below; A video for this new song, “Secret Waters” grabbed my attention right away with the music’s to