Sydney super-club The Ivy is getting turned into a hotel

EDIT: Merivale have provided a statement on the future The Ivy, see at the bottom.

The famous Sydney venue The Ivy is set to be knocked down, with Merivale boss-man Justin Hemmes confirming the super-club will be going under the knife and turned into a 55-storey hotel.

Hemmes spoke with to confirm the plans for the redevelopment, which is currently being drafted up with no cement date for its start.

He explained that he had only initially wanted to own the venue for 10 years, however it’s popularity in the Sydney nightlife scene quickly made The Ivy one his most valuable investments, and today it has a staggering estimated $64 million value.

Naturally, the news has upset a number The Ivy’s party-going attendees on , however Hemmes has made it clear that it was always his intention since purchasing the land in 2004 for $22 million. Who knows, maybe the club will get a makeover and return alongside the hotel?

Regardless, there has certainly been plenty huge parties at The Ivy over the years, be it the pool the courtyard. Be sure you head along to the spot before it faces the wrecking ball!

We can confirm that Merivale is currently exploring ideas for the long-term future the ivy precinct, with a number options being considered including a new hotel, hospitality and lifestyle complex.

However, if the project proceeds, it is still many years away and discussions to date have only been preliminary.  No final plans have been decided nor time-lines set, and there are certainly no immediate plans to commence redevelopment the site.

Ivy continues to operate “business as usual” and we look forward to welcoming guests for years to come. Lost Lands ended two months in the past, and bass heads can be completely satisfied to listen to Jef 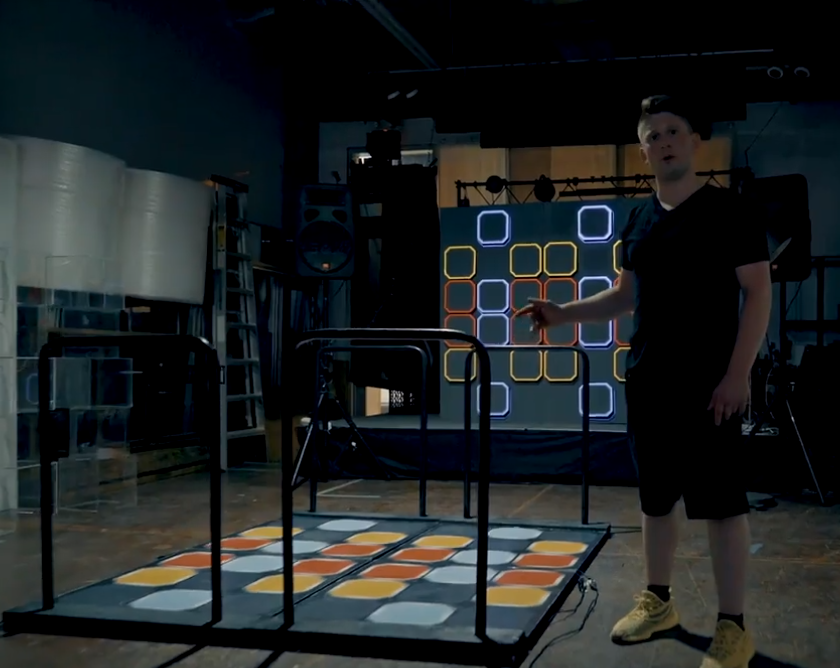 There were no Twitter shenanigans, dramatic media runs, or stage hype to announce one of the greates