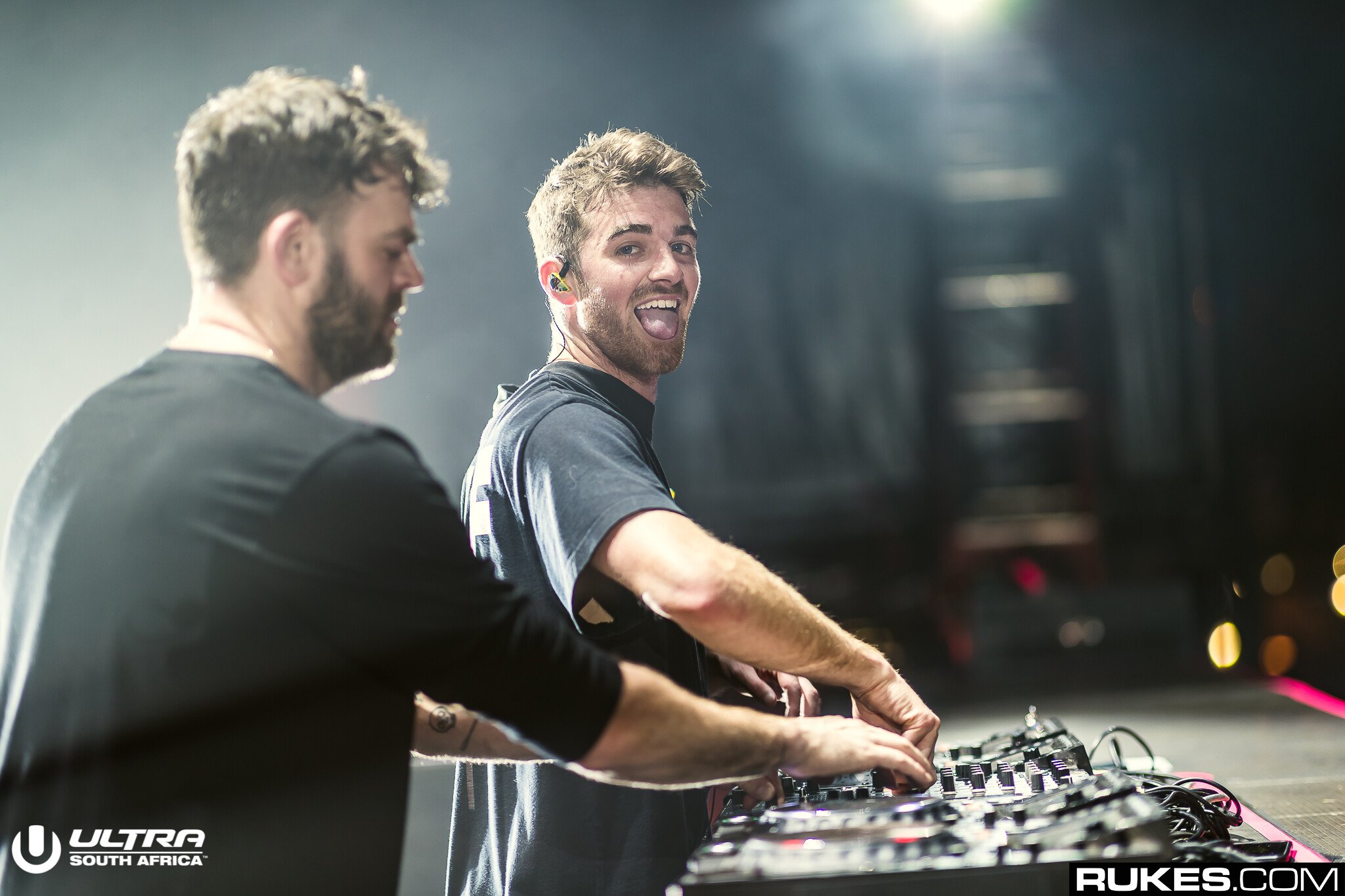 The Chainsmokers guest on new episode of Call Her Daddy to discuss cheating, threesomes, and toxic exes

The Chainsmokers have a bit of a notorious persona in the music industry. Though their antics have calmed down significantly, when they first started, they were definitely the party boys of EDM, especially considering their meteoric rise after “#Selfie.” But then came “Closer” and “Roses” and then their debut album… now they’re one of the most successful touring acts in the world.

That being said, they still retain some of that laissez-faire attitude, as we find out on the latest episode of Call Her Daddy with Alex Cooper where they talk about “cheating, threesomes, and toxic exes,” per the title.

Check out the full podcast episode below! 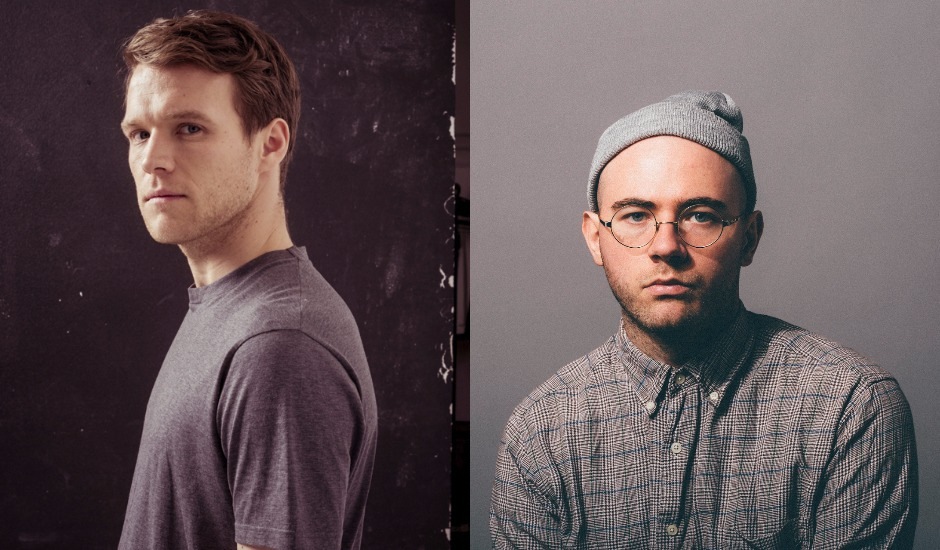 Sydney duo Cosmo’s Midnight have shared their long awaited, debut album What Comes Next. At 15