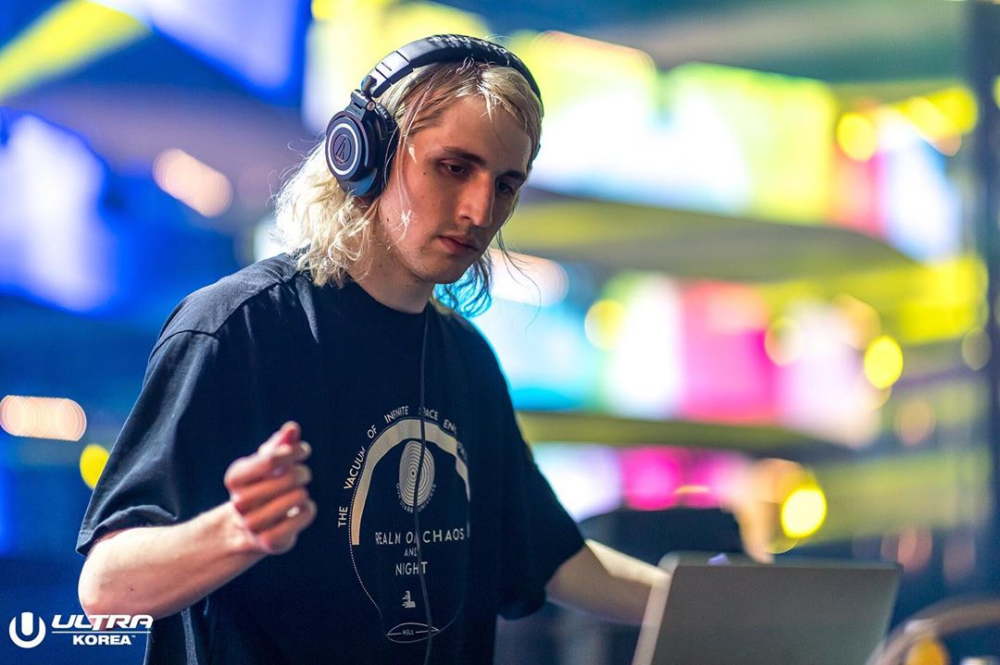 Yesterday, Porter Robinson announced that he would be performing his Nurture show at Second Sky later this month with a live band. Fans were ecstatic about the news until it was revealed a couple hours later that Keudae, a fan who’d done creative piano mashups of popular Porter songs, would be the pianist for the live band.

keudae is part of the band … we’re at rehearsals right now and it’s incredible how she can recall how to play every part of my songs better than even i can pic.twitter.com/LfJCvb8jXw

Twitter was quick to call out Keudae’s harmful beliefs, in which she follows a variety of alt-right pundits and news sources, including NewsMax, Candace Owens, the Trump family, and is a supporter of Family Federation for World Peace and Unity (FFWPU). FFWPU has been criticized by some for being a dangerous cult.

In the replies, fans brought up another artist performing at the festival Kyary Pamyu Pamyu, who has been accused of pedophilia in the past, allegedly becoming interested one of her 12-year-old dancers when she was 19-20, sharing inappropriate thoughts about him.

Porter, for the love of god, please address this. https://t.co/I4bMySgnY9

the unification church (aka the moonies) are known for being a cult that brainwashes and isolates its members and coerces them into marriages, among a whole laundry list of problems.

you may not agree with her politics, but to have her perform on stage w/ you and pay her? yikes

you can find better pianists than her, 100% pic.twitter.com/wKrH9nGTFc

these screenshots of her likes were taken back in Sept/Oct 2020, they don’t even reveal the worst of it. my friends and i were following her at the time, and started to notice anti-BLM and right-wing tweets pop up on our TL because of her. unfollowed immediately ? pic.twitter.com/RQm4Kmtj9p

I know plenty of other people are saying this too, but after the KKP issue, I wish you and your team would better vet who you book. There are plenty of talented keyboardists who don’t implicitly wish to purge a large portion of your own fan base/Second Sky attendees from society.

i will literally sell my ticket or rip it up if you allow this woman on stage, are you serious??? this is so disappointing and appalling

It’s been over 24 hours (at time of publishing) since the announcement was made and Porter has yet to share a response. Chris Brown Could Be Prosecuted Over Pet Monkey

Turns out the pet monkey that Chris Brown owned could get him into legal trouble. TMZ reports that t Over the weekend, rumors started circulating on social media that Eminem and Nicki Minaj were dating