UK producer Tisoki has collaborated with fellow artist Bansaints on a magnificent new release; the single titled “NOHO.” In recent years, Tisoki’s popularity has rapidly risen through the ranks of electronic music, thanks to his impressive catalogs of dance-floor anthems and melody driven songs.

He moved to Los Angeles in 2018, and has since dropped multiple releases, including collaborations with Jauz, Crankdat and GTA, along with a much-anticipated EP on Never Say Die.

The skilled artist is also an extremely ambitious and hardworking producer who is often on a tour performing, captivating crowds across the world. He has been supported by some of the industry’s most prominent names, including DJ Snake, Excision, Skrillex, Alison Wonderland, The Chainsmokers, Martin Garrix, to name a few.

The emotionality, vision and overall addictive vibes produced by Tisoki are beautifully incorporated into the new track “NOHO,” with all eyes now turned unto his next move in the game. 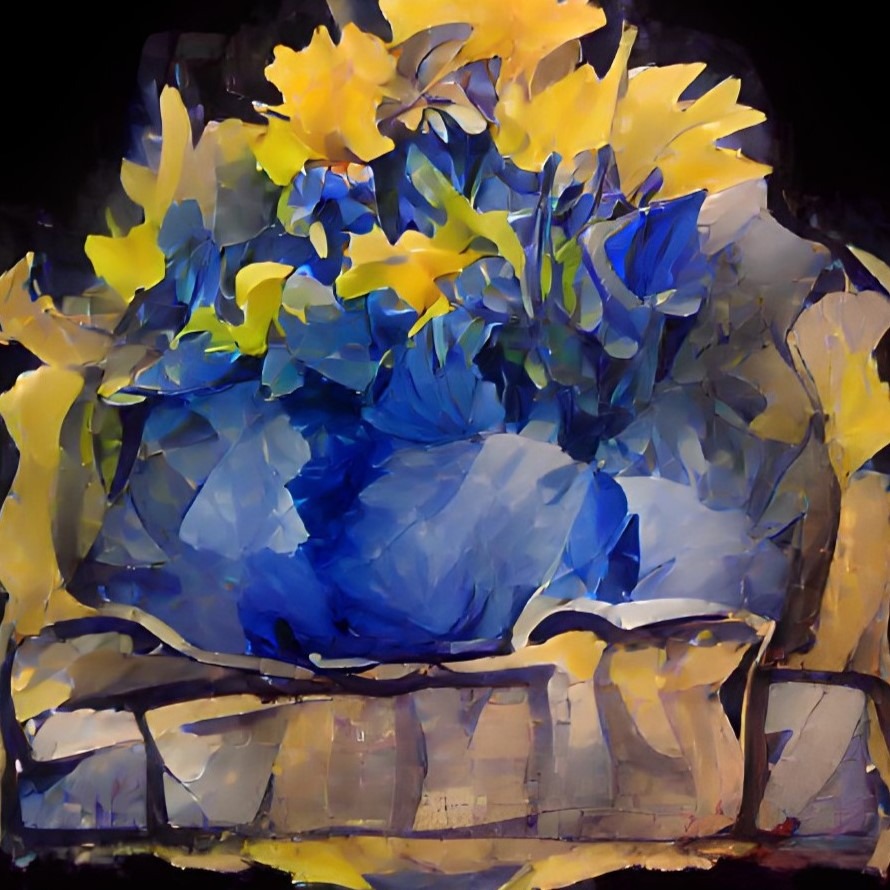 SsoulSz is releasing a brand new track titled “Up (All Night) [Vocal Mix].” SsoulSz is the profe 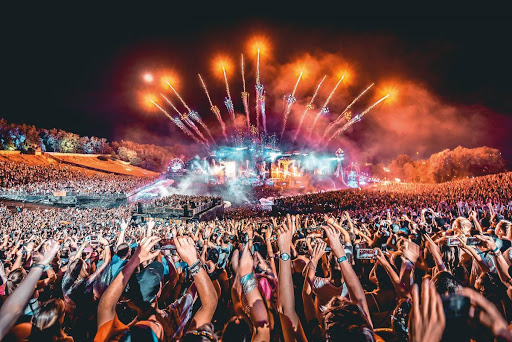 Saga 2021 Features The Very Famous Masked Wolf in its Lineup

Saga Festival is back for another year, this time with an impressive lineup including the very famou

Missy Elliott and SZA Hint at Dream Collaboration on Twitter