Ultra Music Festival has unveiled their phase one lineup ahead the festivals European edition. The bill touts EDM heavy weights and as two the festival’s three headliners, with occupying the third closing slot.

Other names atop the lineup include Ultra mainstays , , , , David Guetta, DJ Snake, Galantis, Hardwell and Steve Angello. In addition, techno stalwarts and Marco Carola will return to headline the festival’s new Resistance stage, which features some techno’s most storied DJs.

The festival returns to the Poljud stadium in Split, Croatia on July 6-8. 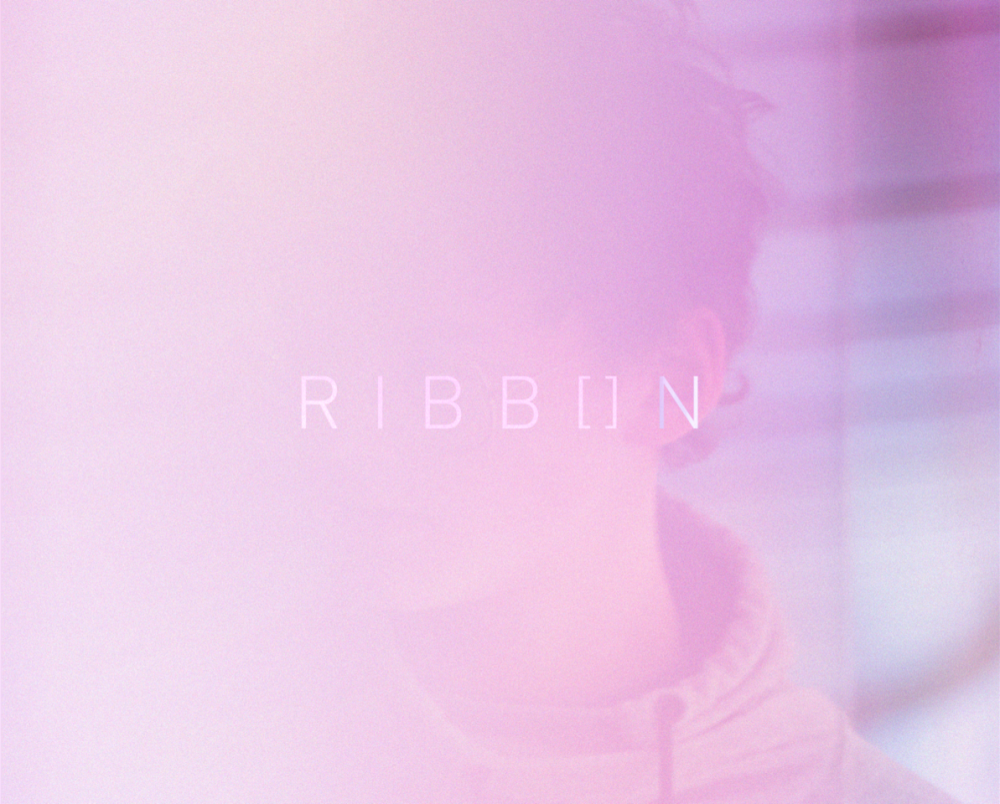 Exclusive: RIBB[]N sets himself apart via release of cerebral debut single, 'Stuck Together'

by: Rachel Narozniak Aug 1, 2019 pinterest With the release of his debut single, “Stuck Togeth Agism has run rampant in hip-hop since its inception, but not as much as it has in this recent era.