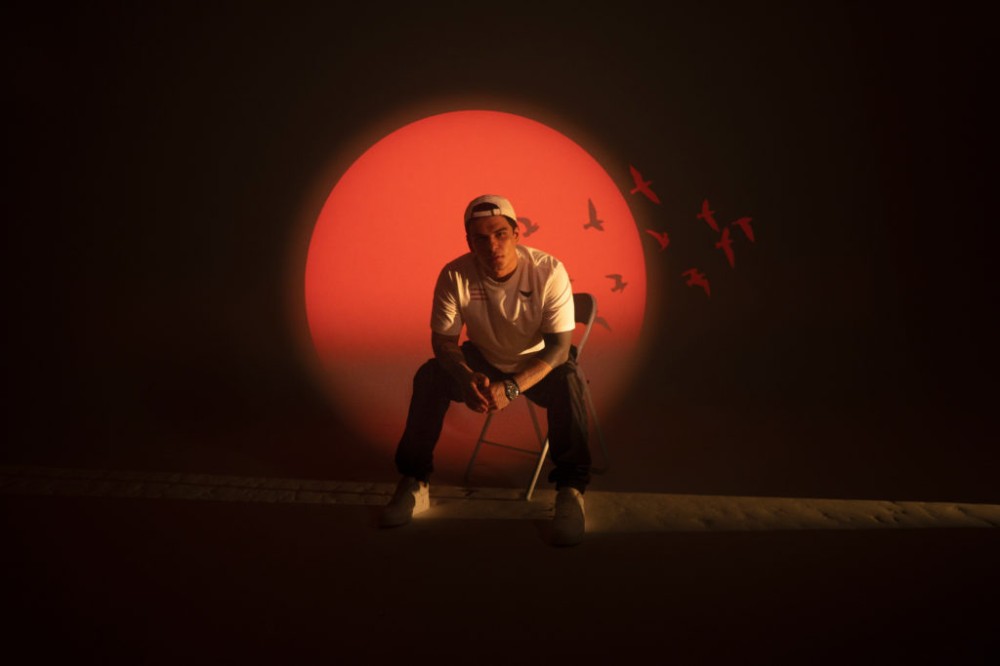 Global superstars Vintage Culture and Goodboys united on a banging single ‘This Feeling’. This amazing track came out on 22nd April via Insomniac Records.

An anthemic delivery of progressive house, ‘This Feeling’ combines ascending synths and rich, melodic breakdowns with rousing vocals – a dizzying concoction that communicates the track title in sonic form. Vintage Culture returns to Insomniac Records after the huge success with the 2021 single ‘You Give Me a Feeling’ alongside James Hype. While Goodboys most recently dropped ‘Black & Blue’, a single that has already racked up more than 2 million Spotify streams. Download this amazing, exciting track now.

The continuing ascendancy of Vintage Culture

From the tiny municipality of Mundo Novo, Lukas Ruiz aka Vintage Culture, has risen to international stardom through his songwriting, studio productions, and charismatic stage presence. Already a household name in his homeland of Brazil, he ascended to the #1 selling artist on Beatport and #1 Most Played Producer on 1001Tracklists last year. His career took off in 2019 following the release of his Jorja Smith & Maverick Sabre remix. Vintage Culture has since enjoyed Platinum success on multiple singles, as well as topping the Billboard Club / Dance and Spotify Dance Charts. Having collaborated with the likes of Roland Clark, Tiësto, Maxi Jazz, Sonny Fodera, and Anabel Englund, to name a few, Vintage Culture is known for his irresistible melodies combined with driving instrumental rhythms to create a mesmerising style and sound which is uniquely recognisable.

The dance music titan enjoyed a 2021 of sold-out shows at venues such as Fabric London, Egg London, Brooklyn Mirage, and Space Miami, and also graced the stages of world-renowned festivals such as Creamfields, Lollapalooza, and  EDC Las Vegas. Vintage Culture looks ahead to a packed summer including a 16-date Ibiza residency at Hï, a Las Vegas residency at Tao Group venues, his debut Coachella performance (weekend 2), plus major festivals including ARC Festival, Ultra, Electric Daisy Carnival, EDC Las Vegas, Tomorrowland and a full schedule of European dates.

Goodboys making a name for themselves

UK duo Josh Grimmet and Ethan Shore, aka Goodboys catapulted to fame with their 2019 debut feature ‘Piece Of Your Heart’, written with Meduza, which has amassed 3.4 billion streams worldwide, charted at #2 in the UK, and received a Grammy nomination for ‘Best Dance Recording’. Their follow-up ‘Lose Control’ was met with similar fanfare, achieving platinum and gold sales worldwide alongside 2 billion streams. Writers, producers, and vocalists, Goodboys are a triple threat, with Josh earning a Grammy nomination in his own right for his writing and performance as part of the Hillsong Young & Free.

A scintillating collaboration between these two dance music behemoths unsurprisingly throws up one of the tracks of the year so far.

Stream ‘This Feeling’ from Vintage Culture and Goodboys here: 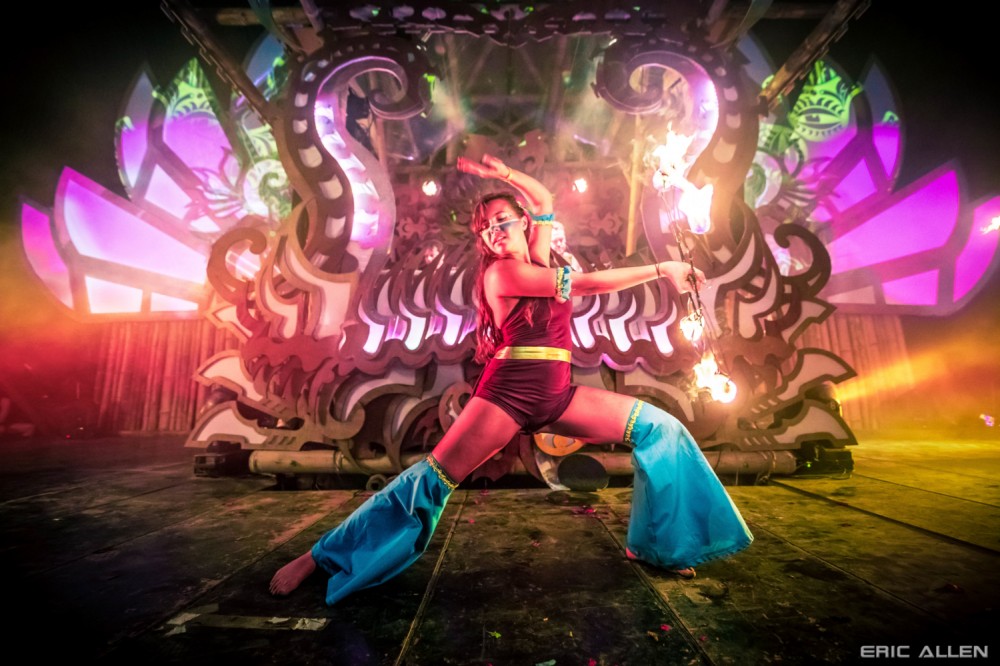 The ninth annual Envision Festival is ready to begin in a single month, drawing a global mix of danc