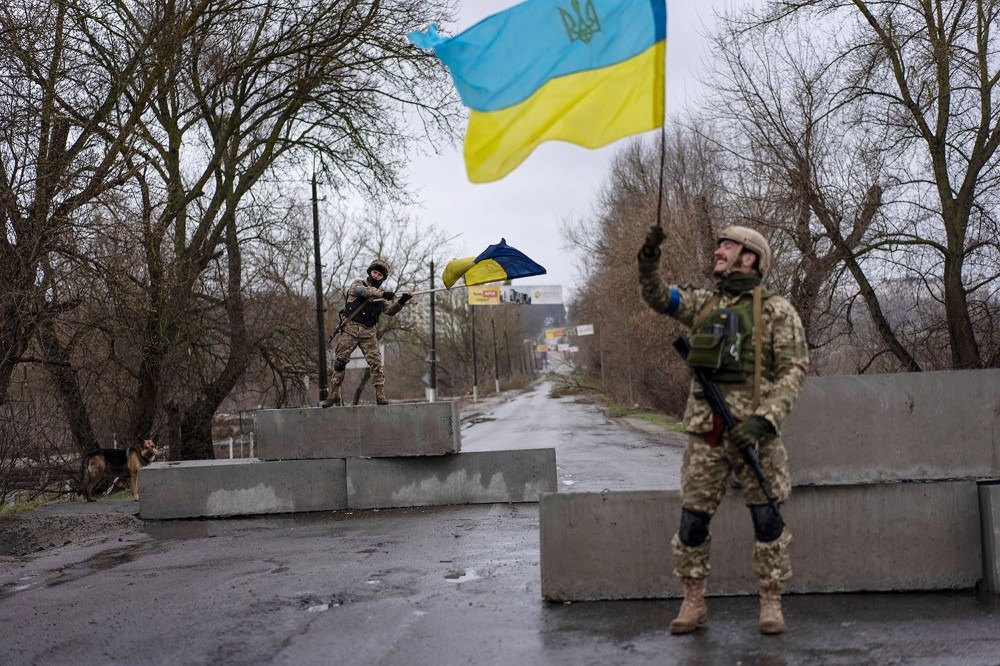 The Russian invasion of Ukraine officially began in February this year, and it has since caused political strife across the world. And yet, at least presented outwardly, the Ukrainian people have seemed incredibly resilient. Lately, the citizens have been organizing clean-up raves to clear out sections of rubble in the cities caused by bombings.

Cleaning-up Rave after of bombing of a cultural center in a small village in Ukraine. Young people want to help clean up, but with good music…. pic.twitter.com/f9NRlUVlRY

@viceworldnews Ravers in Ukraine put on a daytime party as part of a volunteer effort to help clear up bombed out buildings in Yahidne, northern Ukraine. A couple hundred people helped out, hoping it would make their summer feel a bit more “normal”. #rave #party #ukrainian #ukraine ♬ original sound – VICE World News

“We came here and wanted to support people who survived after the Russian occupation, explained Tatyana Byrianova, a volunteer with Ukraine’s Repair Together organisation.

“In Kyiv it was a normal situation, but here it was really awful. People left their homes, and their houses were broken, a lot of houses were ruined,” she said.

“We wanted to help them rebuild, fix their houses and clean the territory.”

While most of the volunteers are local, many have traveled from other countries including Portugal, the United States, and Germany. SOPHIE is dropping her debut album next week!

SOPHIE has shared the release date of her debut album, OIL OF EVERY PEARL’S UN-INSIDES which