While recently announced that he will be “movin’ on from Funk Wav sound” in 2018 , the 70s inspired sonic stint that diversified Harris’ catalogue will remain an exemplar a well executed aesthetic experimentation for years to come. The feel good “Funk Wav” vibes exuded by album staples like “Feels” have proven to be irresistible since ’s release, and it seems that  remains all aboard the “Funk Wav” train as evidenced by a recent performance in San Francisco.

Mayer has cultivated a reputation for spontaneously sampling songs during his live shows — in the past, Mayer has astounded audiences worldwide with unexpected mini renditions Rolling Stones and Bruce Springsteen classics. As late, however, Mayer’s tangents involve something slightly more current, Harris’ -assisted hit “.” Mayer wove Ocean’s vocals from the intro “Slide” into a live version “Moving On and Getting Over,” a track f Mayer’s seventh studio album, The Search for Everything, released in April 2014. A video captured by JDWorldReviews shows Mayer cover his original song prior to sampling Toto’s “Africa,” closing out the surprise dual sampling with the intro to “Slide.”

You can see Mayer’s live mashup , beginning around the 5:40 mark. 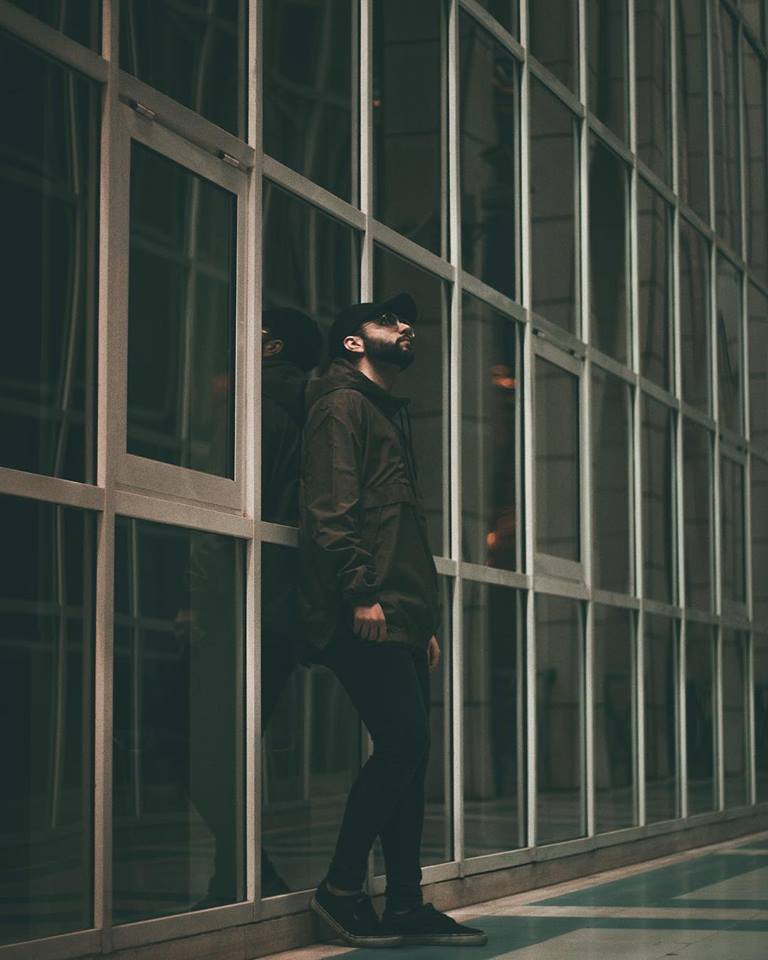 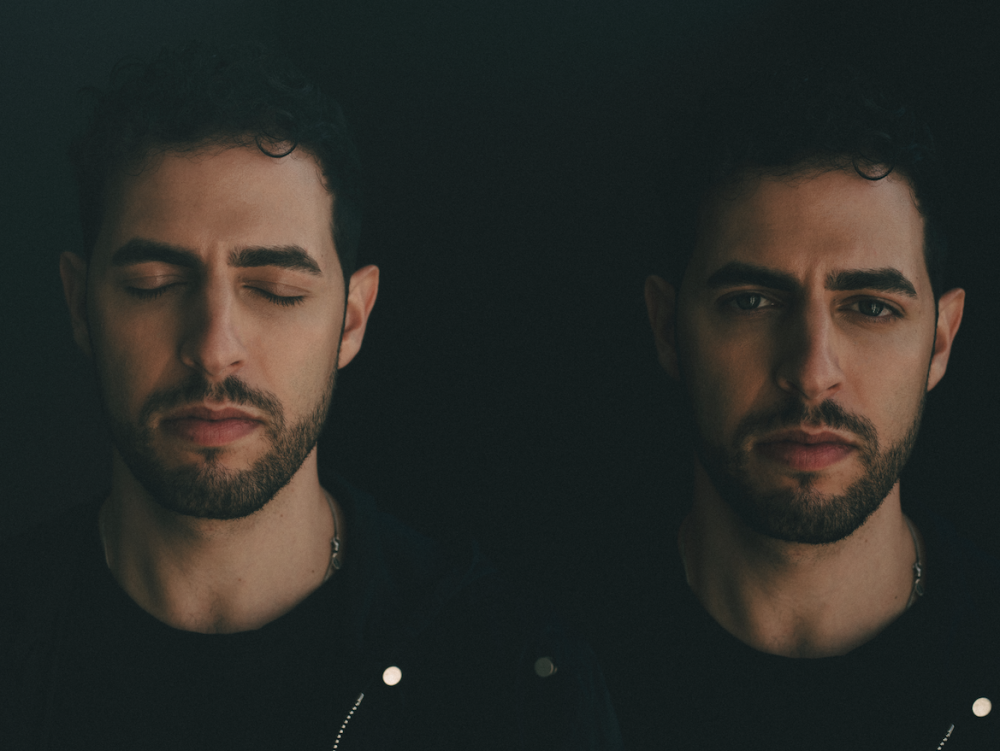 Disco-demigod DJ Harvey is once again out to prove that there is in fact nothing he can’t do, conf