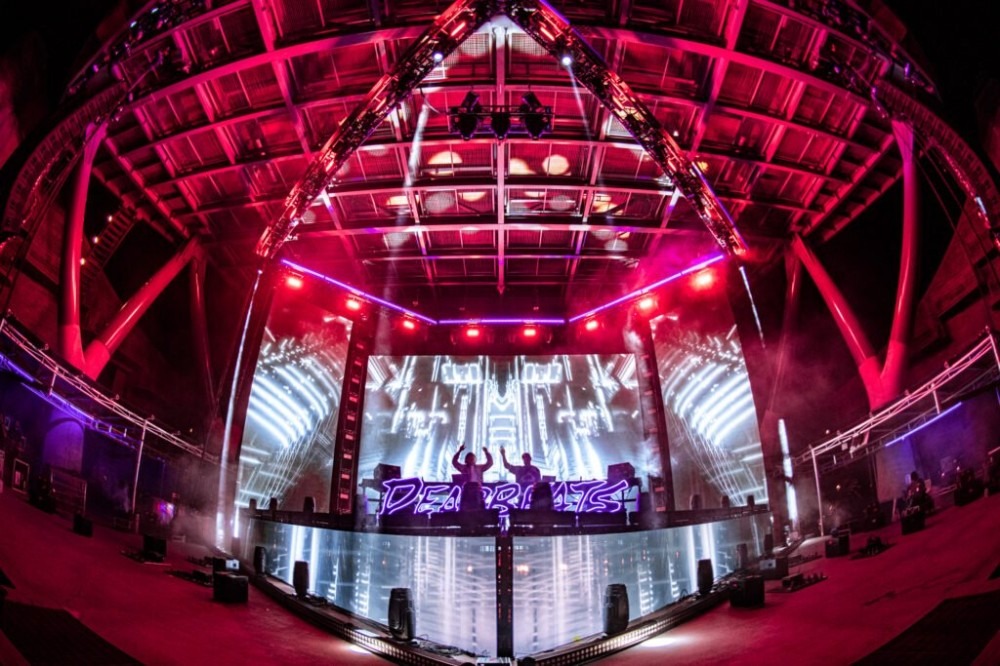 It’s hard to believe that Deadbeats, the Zeds Dead-founded label, has already been around for five years. But today marks the release of We Are Deadbeats Vol. 5, the latest annual compilation in a series that has regularly showcased modern tastes and talents – a sign of the times in bass music as it’s being experienced and experimented with in the community.

For its fifth edition, the label has brought on newcomers such as sky-rocketing duo Smoakland, viral star Zingara, underground favorites like NotLö, Tape B, and Mythm, as well as wave legend, Deadcrow, and a collaboration from Abelation & Saka. Additionally, the compilation features a wide array of sounds and unique artists from the likes of Sfam, Capshun, Spüke, Farrah, Not Yes, So Dope, TINYKVT, SoSus x Eugene, blxk mntn, Twonski, and Age of espion.

(Editor’s note: Farrah, NotLö, Zingara, sfam, and Deadcrow have all been featured on Your EDM’s Artists To Watch lists in the past.)

Zeds Dead announced their Deadbeats label tour for 2022, which kicked off on July 2-3 with two sold out shows at Red Rocks Amphitheater, followed by an equally anticipated takeover at the Brooklyn Mirage. The duo will bring one of the most unique, diverse electronic road shows to iconic venues across the country such as Masonic Temple in Detroit, WaMu Theatre in Seattle, The Shrine in LA, and more.

Check out the compilation below! 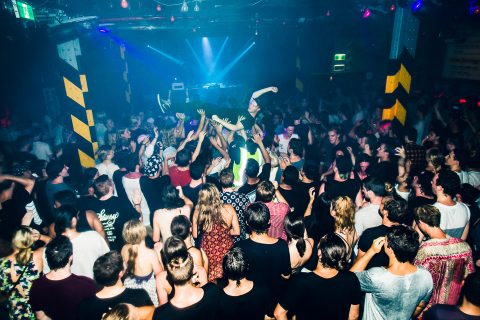 Sydney can be lockout free this Saturday 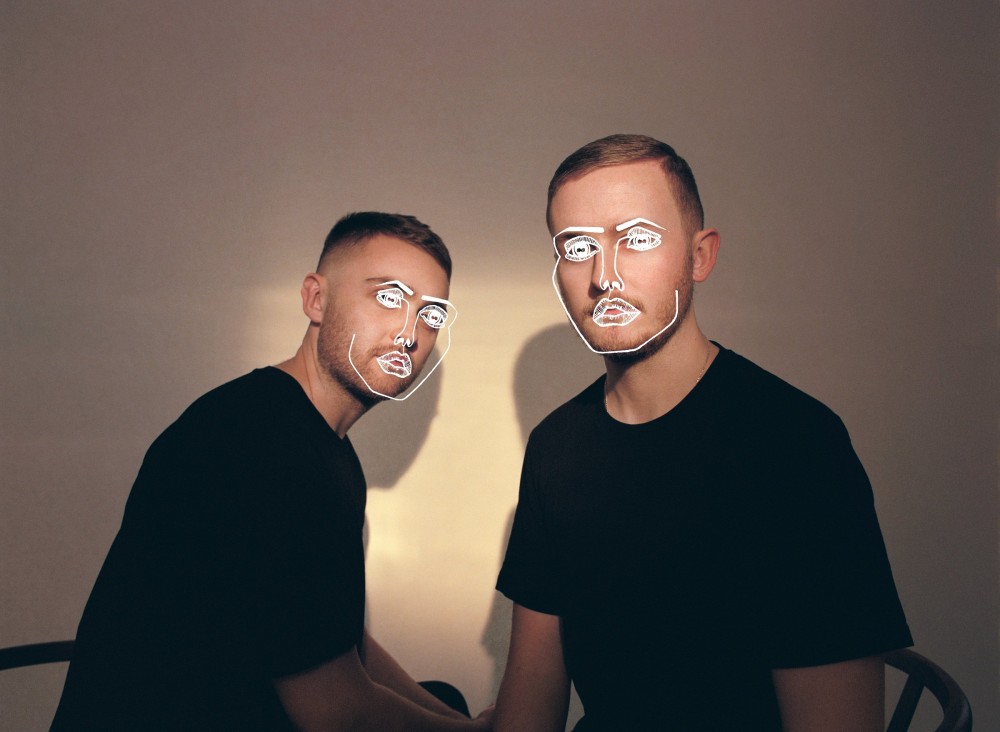 A year ago yesterday, Garrett Lockhart, known to fans as i_o, tragically passed away. It’s har