What So Not drops new track and announces album release date

After wrapping up the year with a string shows and the release his stellar track with Silverchair frontman Daniel Johns, Trap & Bass heavyweight What So Not has dropped yet another heater, and this time it features stunning vocals from Sydney’s BUOY.

Stuck In Orbit is very mesmerising and textural. It dives us into a a whole new dimension with swirling, lush pads, sweet vocals and raw drums. Stuck In Orbit is another Summer anthem waiting to get stuck in your head. Along with his collab with Daniel Johns, WSN has been writing powerful and right-in-the-feels music that has got us on a whole ‘nother level. With excitement circling around about his forthcoming album, WSN has finally given us the answers we’ve been aching for when he took to social media to announce the date his Not All The Beautiful Things album.

March 9 is the date to keep in mind for the release his debut album and we seriously can’t wait to see what he’s been cooking up for us. Suss out WSN‘s Facey post below along with his new tune Stuck In Orbit feat. BUOY. 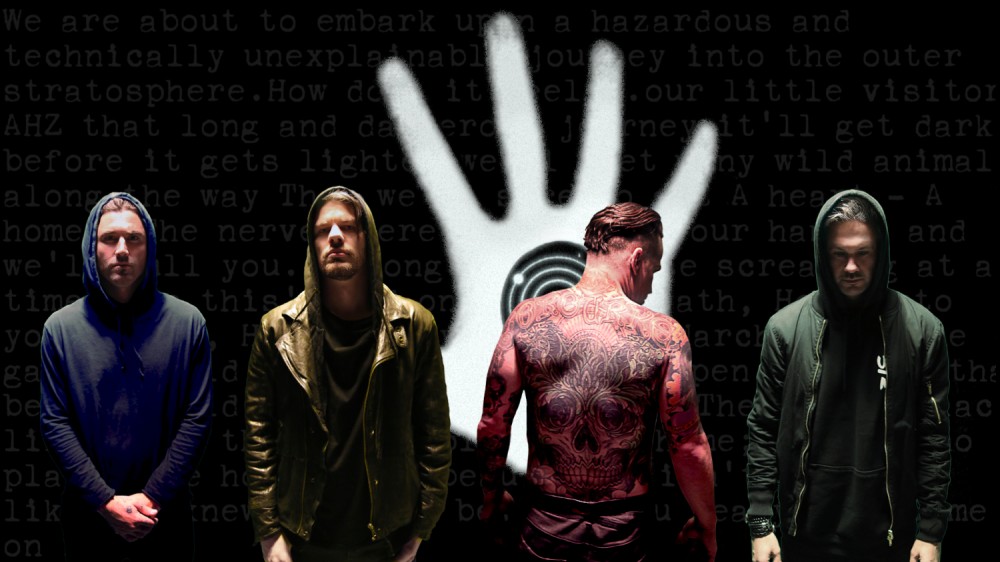 Electro-punk outfit AHZ turn in new visual for 'It's Alive'

Eve spoke candidly about a scary ordeal that happened to her at an industry party years ago. While c One of the most surprising elements of Pusha T&apos;s "The Story of Adidon" Drake diss was