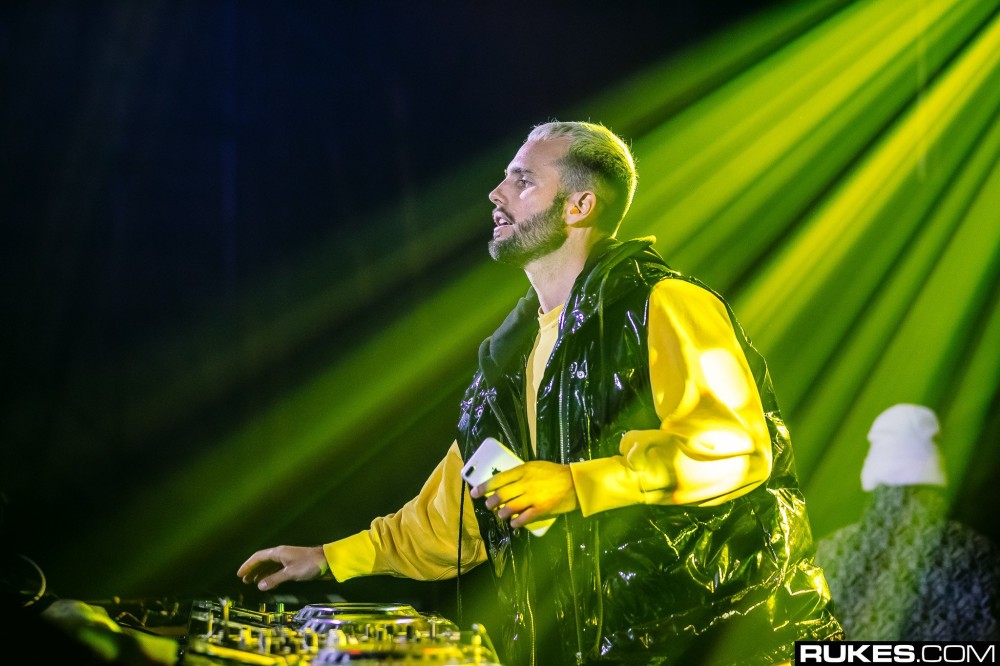 By pure happenstance, I’ve been lucky enough to see What So Not live twice in the past couple of weeks, once at Canacopia in Arizona and once just a couple days ago at his album release party in Los Angeles with Brownies & Lemonade. The first gave me a taste of his current musical influences while the second was a pure depiction of the album as it is, and is now out everywhere.

Without exaggerating, Anomaly is WSN’s best work to date (and he would agree). Though the project spans just 11 songs, and 34 minutes, it never feels like it is speeding through and rushing toward the end. Quite the opposite, in fact, as there is not a second of room to catch your breath as each track bounds powerfully forward, building the story.

What So Not says of the album, “I think this album is the furthest I’ve ever progressed in my music. It’s the strongest, the most thought out, the most evolved version of any music that I’ve worked on over the years and I’m so excited for people to hear it in full. I’m so grateful for the amount of time that I was given to work on it during this off-cycle, which is not something I’ve experienced before.”

He continues, “The silver linings of the world shutting down over the past few years have allowed me to refine and hone-in on this album like I’ve never been able to in the past. For me, this is my best work.”

But it’s not just music that Chris is revolutionizing with his brand-new album out in the world today, with an exciting underlying project in the works ready to bring Anomaly to even more vivid heights, as Chris reveals, “The album is actually the score of a 3D animated film I’ve been developing the last three years. There’s been a taste of it through the DMA’s clip, the EVAN GIIA clip and some of the visualizers too. I’ve been building an entire universe and I’m excited to have people quite literally be able to step into that in the not-too-distant future. I’m creating a show that I’m not sure anyone has really done yet. That will start to come to fruition probably within the next six months.”

Stay tuned for that as you listen again and again to Anomaly. Stream it below! Win The Most Epic House Party Ever With Seth Troxler!

In case you haven’t heard, will take over Sydney’s Victoria Park this coming March with the bigg 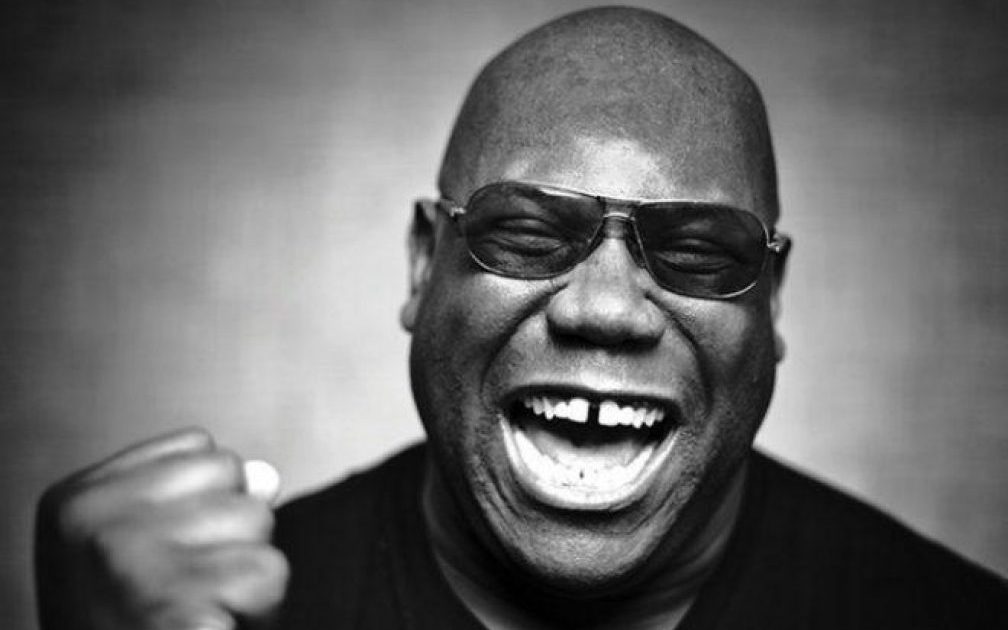