Where in the world is GRiZ going? – EDM All Day

After a tweeting a series cryptic messages, Grant Kwiecinski has been stirring up quite the rumor mill amongst fans, media friends, and his devoted family. Is GRiZ retiring? Where is he going? Is it an overseas world tour? How am I to go on living?

Such is the goal any carefully executed guerrilla marketing strategy: keep the people questioning.

Many wondered whether the series tweets were pointing to an impending announcement that the label head would be soon parting ways with his imprint. After all, rumors that he no longer retained full control over his label bandied about the community faithful since last November — when the label’s socials went completely dark.

And when the dust settled after 24 hours, Kwiecinski kept the feeding frenzy going by tweeting another cryptic message — this time a photo with the caption, “it’s about time we talked.” The photo displayed several documents with blurred text, alluding to the documents as important to said overdue conversation.

At this point, Kwiecinski’s tweet feels a lot like some hypothetical parental talk whereby Grant the Man has been keeping something hidden from us and needs to come clean. One thing has become clear, though: Grant is teasing us.

If the series tweets weren’t enough, Kwiecinski is taking things one step further each and every day. Recently, GRiZ also wiped his entire  clean, except for one post displaying nothing more than a blank sheet paper and no caption.

Nowadays, it is common practice for artists to wipe their social media accounts before some big announcement, so it’s safe to assume that GRiZ has something new coming soon. Something new and something big considering this is a guy whose career can be defined by its prolificness — he’s released a new or every year since 2015 and held his annual  for years, to say nothing his headlining appearances at , , and . Here is an artist who finds joy in tirelessly working to bring his fanbase new and fresh material.

As one fan’s Instagram comment alludes to, Grant Kwiecinski could very well be turning a “new page” in the GRiZ saga. That much has become clear, but what new and big direction could the funk master be taking?

On Feb. 2, GRiZ took to again to release a pressionally produced promotional video in which he reveals another piece the puzzle. The short video rendering shows Kwiecinski sitting on a stool in an empty room. He then proceeds to perform a spoken word piece, one he delivers with emotion and conviction.

While it is likely this performance is an avenue growth as opposed to complete shift in his artistic output, it seems whatever GRiZ is keeping under wraps signals a period where the artist will remain incommunicado from his fans. The only thing that remains certain at this point is that GRiZ is a master suspense, leaving fans and the electronic music community on the edge  their seats until his next big announcement. NSW premier Gladys Berejiklian has vowed to do all she can to stop Defqon.1 music festival ever bein 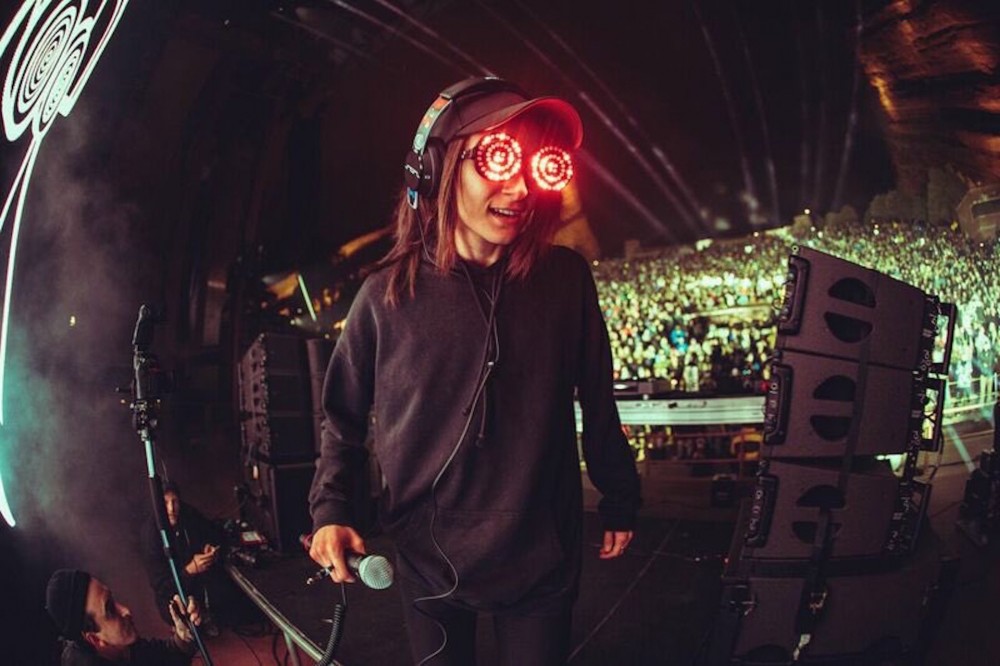 by: EDM All Day Staff Dec 1, 2019 pinterest Grimes has been keeping busy in the dance music space. H 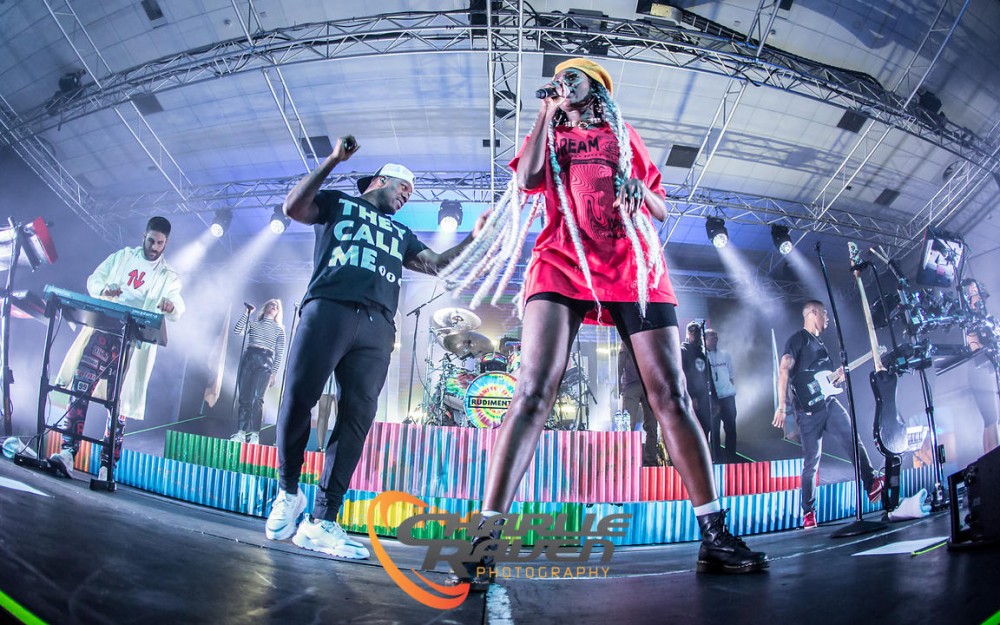