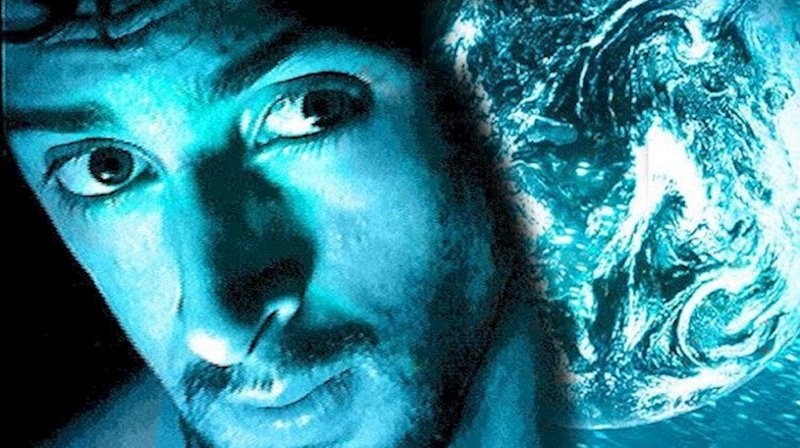 The cool thing about producer, composer and experimental artist Dylan Tauber’s work is that even though it is on the experimental end of EDM, it’s still EDM and it’s universally palettable. Oftentimes experimental music can be sharp or harsh, as the artist gets so caught up in experimenting with sound and the science of it all, it fails to be music in the eyes and ears of some audiences. This is not the case with Tauber, whose pedigree is firmly rooted in complex composition and sonic science, because he’s also always interested in the beauty of the composition. Perhaps its his other disciplines like photography and digital art; Tauber’s always about the overall impact, and his new album He Loves Carmen, released in April on his own Son of Waves Studio imprint, certainly leaves and impact.

YEDM started following Tauber in 2017 when he released the first of his Sounds from Space albums, the second volume of which was his most recent album prior to He Loves Carmen. Before that was another notable series called Dolphin Trance, which is where Tauber really started to make his mark on trance and rave music. Prior to that, Tauber was much more on the ambient end of EDM and on the experimental end of ambient, but it seems with He Loves Carmen, he’s committed to being a trancy pants, at least for now.

Apparently inspired by his girlfriend, the production on He Loves Carmen is really a new level for Tauber. He’s really got the ambient/experimental and dance world to meld this time. From the vintage rave hints in album opener “Don’t Tell Me” to the 80s synthwave-inspired future bass of pseudo-title track “I Love Carmen” to the rave pop of “Let It Go,” the chill, synthy trance of He Loves Carmen has a solid, consistent feel with an emotive and heart-lifting base.

One of the main reasons He Loves Carmen has such a unified feel and emotion to it, as well as the way in which it feels so modern despite all the vintage tones and tack is the vocalist Tauber collaborated with on the whole album. Ukrainian vocalist Anastasia Derkach has lent her unique and pitch-perfect vox to a few tracks prior to connecting with Tauber, but it seems on this release with him giving her carte blanche to really use her voice on several of the tracks like “I Miss You,” “I Love Carmen” and “All I want Is You,” it really galvanized the feeling of this album. Derkach has the sort of voice that’s both childlike and timeless both modern and vintage and ties all the styles and sounds of He Loves Carmen together even more.

It feels odd to say that He Loves Carmen might be Dylan Tauber’s best work to-date, mostly because one could say that about each of his 14 albums and it would always be true. Tauber’s a master of sound science and creates a new world of sound for each album he releases. For the EDM, set, however, this one will hit different. Expertly produced and full of beautiful composition to keep the tech nerds happy but effortlessly emotive and covering a wide range of eras at the same time, He Loves Carmen also happens to fit in perfectly with what’s hot right now in electronica. It’s sort of a Hudson Mohawke effect, driven once again by Derkach’s vocals: the emotion, the tech, the skill and the cool all just come together here, and it’s even more poignant that it’s inspired by love.

He Loves Carmen is out now and can be streamed on Spotify. To see more of his music videos from this and other albums, visit Dylan Tauber’s YouTube page. This 12 months’s Lost Lands was a music occasion not like some other, filled with epic manufac 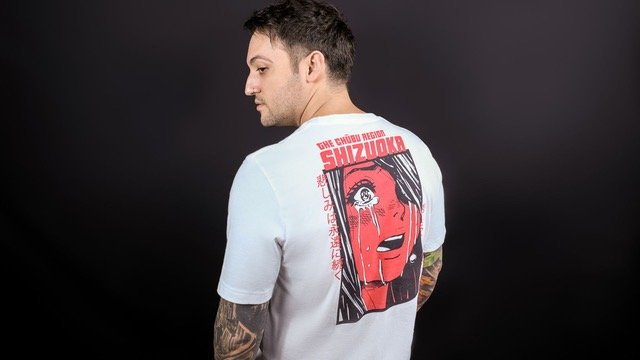 Krayzie Bone Looking for Artists With 'Cleveland Is the City'

Krayzie Bone has teamed up with legendary midwest deejay, Big Heff, to conduct an artist search in O