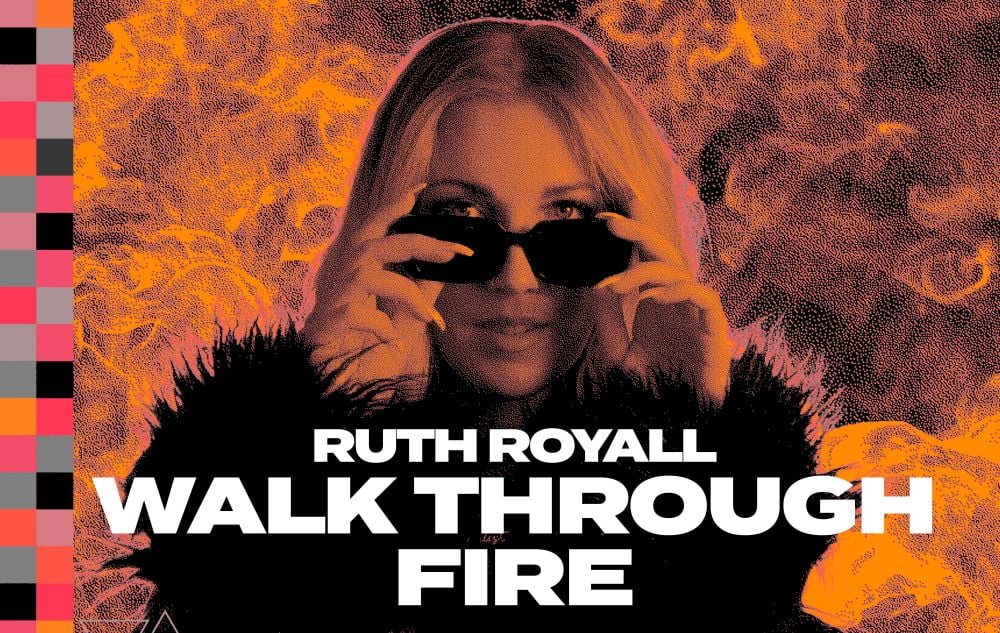 As a vocalist, Ruth Royall has been a fixture in the drum and bass world for a good many years. She made a splash with her first collab on the track “Refuge” with Grafix in 2019, becoming a fast Hospital favorite and a go-to for other big labels like Viper, Shogun and sister label Elevate, Korsakov and Soulvent. She’s worked with more big names than we van even list here, from the afore-mentioned Grafix to Ekko & SIdetrack, Pola & Bryson, Makoto and Mollie Collins.

Royall’s discography isn’t just about racking up cred, however (though she was recently nominated at the 2022 Drum&BassArena Awards for best vocalist), and also includes some of the the best underground tracks of the last two years. A musician to her core, Ruth Royall has also recently started releasing her own tracks, beginning last April with the poppy, new wave-influenced “New Ride” The track quickly became and has since stayed number one on releasing label Our Space‘s top ten tracks on Beatport, ahead of tracks by Cliques, Grafix and The Vanguard Project. Clearly she was on the right track.

As she continued with vocal projects throughout 2022 with more than a few featuring on label “best of” compilations from Viper, Hospital, Soulvent and Liquicity and a cheeky house cover of “Nothing Compares 2 u” by DJ Du Jour, Royall was also pressing forward with her own production. She released two tracks in succession on New State Music, “Light the Fuse” and “Apple Tree” to rave reviews and a Beatport chart slot for “Apple Tree.” Now gaining traction as a producer, she was conscripted to remix the legendary track “Higher” by DJ Fresh in December shortly after his announcement that Breakbeat Kaos would rise again. That’s a feather any producer would love in their cap, and Royall’s version does the original justice with a ravey, ameny update for 2023.

Flashing forward to the new year, it seems Royall is now all in on the production side of things as she’s about to release her third track on New State, “Walk Through Fire” and YEDM was lucky enough to snag it for a premiere. WIth this track, a signature style starts to emergy for Royall, but it’s also clear she’s still enjoying mixing styles. The ameny snares we’ve seen in previous tracks are here in form but not in function, as they’re broken up to go with the backwards stop gap syncopation of the beat structure with a drumline that almost sounds acoustic. The deep roller of a track also has some beautiful ambient sound design, which carries and smooths out what would normally be quite a heavy beat.

One would expect that Royall writes her tracks to go with her vocals, but on “Walk Through Fire” in particular, it seems that this may not always be the case. While the soulful, visceral and emotional vocals are definitely the main feature of this track, said vocals are written with a pop song structure but the track is not; it’s a classic D&B structure and not modified for verse-chorus-verse. Royall has expertly laid the vox over the track, and not only can each piece stand alone but neither takes away from the other.

“Walk Through Fire” is not a pop track made to fit a D&B track or vice versa: just as any D&B producer would create it, “Walk Through Fire” is a vocal D&B track. It’s an important distinction and it’s why Ruth Royall is being taken seriously as a producer. In drum and bass, it can be so easy to be pigeonholed as one thing by fans and peers alike, and it can be a struggle to carve out a new identity, whether it’s switching subgenres or going from vocalist to producer. Not only does Ruth Royall seem determined, but she’s also already proved she’s got the chops to create her own production legacy. That legacy can only continue to build from here. 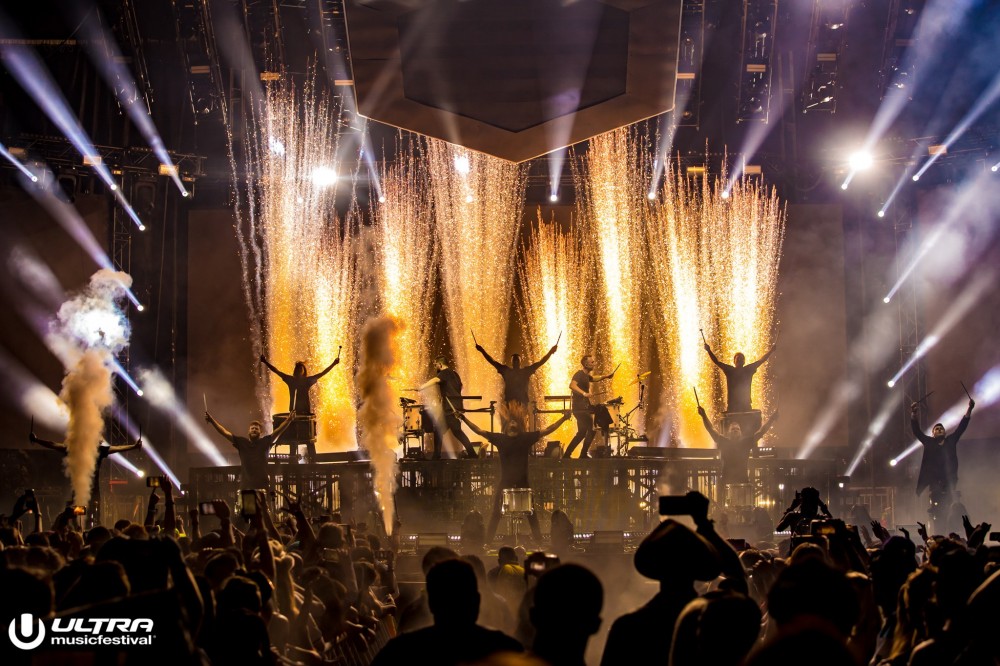 Odesza’s last release was in August 2020, when they teamed up with Golden Features for the debut a

Black Panther is still lit at the box fice. For the second week in a row, the Marvel comic book flic 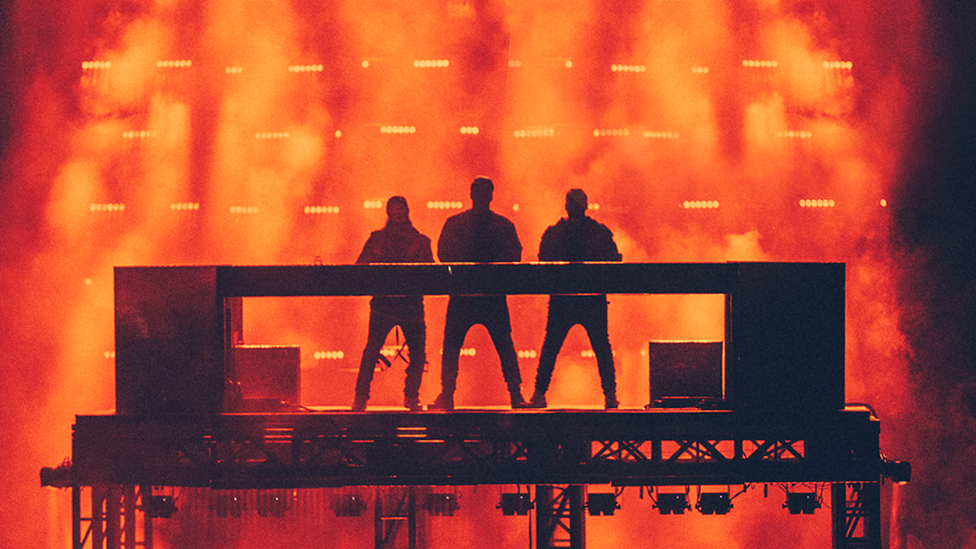