From Stiff Little Fingers, Therapy? and The Undertones to David Holmes, Phil Kieran and The Divine Comedy, Northern Ireland’s musical output has, for decades, had a huge, if often unspoken, influence on a global scale. With scenes and communities being built against adversity and upon a backdrop of civil war and political turmoil, the determination and DIY spirit that has coursed through the musical landscape is something that is reflected in the ever-growing club scene, particularly in Belfast. Where iconic clubs and parties Shine, Twitch and Art College have served as inimitable foundations for the innovative, energised scene, promoters like Jika Jika!, festivals like Celtronic and AVA and DJs/producers such as Bicep, Or:la, Myler, Hammer, and more have served to catapult Northern Ireland’s club music identity to the world stage.

Now, a month before AVA Festival and Conference (1st – 2nd June) finds peerless international names Larry Heard, Floorplan, Sassy J, Hunee, Midland, Helena Hauff and more joining the wealth of Irish talent – both Northern and from the south – we caught up with some of N.I’s finest promoters, DJs and producers to find out just what makes it such a unique place to cut your teeth and discover the dancefloor.

Growing up in Northern Ireland and then moving away at 18 has had a big effect, realising how lucky I was to have such a gritty club scene and enjoying it from such a young age. It especially made me appreciate good underground music, mainly techno, from the age of 14 or 15, and that has carried on through and been a reference for everything since. I mainly find it inspiring how many good producers, DJs and promoters have come from such a small place. And they keep coming. That alone definitely pushes you forward and keeps you interested.

It’s tiny and the people are slightly mental! It’s also very isolated and fairly rough around the edges, which makes for a good party, obviously. 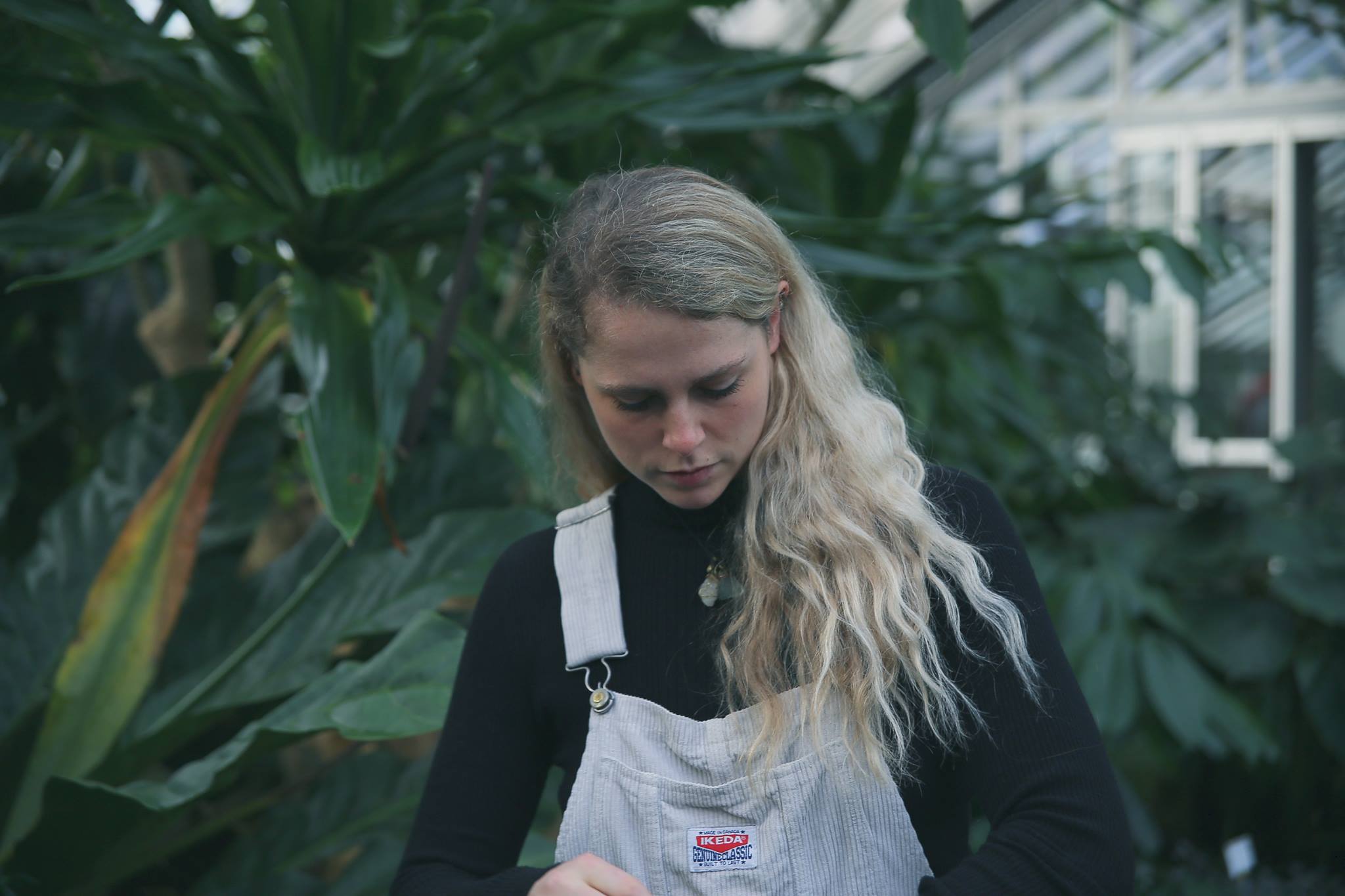 The scene has always been strong in Northern Ireland, I remember going to Stiff Kitten (RIP) for the first time, hanging over the railings sweating and dancing my heart out to Japanese Popstars thinking this was the best place on earth. Places like this opened a whole new world I wanted to be a part of.

It’s really the people in Northern Ireland that have influenced me the most. There is so much incredible talent from this tiny part of the world and I’m so proud of all my pals who are absolutely smashing it like Cromby, Brame & Hamo, Or:la, Bobby Analog, Swoose and Hammer – The list could go on and on. The endless talent motivates me and pushes me to keep up. What’s so special about it? – One word – YEEOOOOO – literally one ‘yeo’ in a crowd can make the whole dancefloor erupt. I fucking love the unity on the dance floors and the appreciation of good music in Ireland it’s so class. AVA festival is an absolute testament to this. 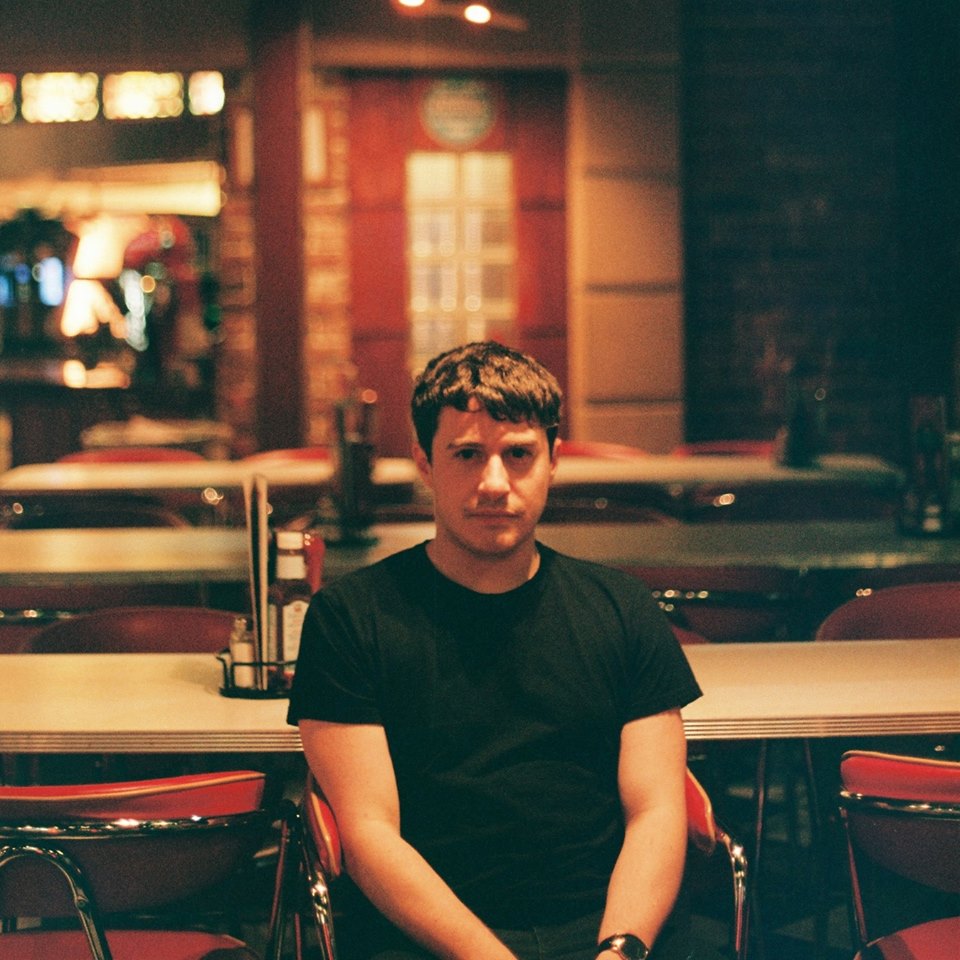 Doing something different in a city that’s not exactly supportive of young people socialising, never mind acknowledging us as a credible industry, has given a lot of people like me the get-up-and-go to do things ourselves. Finding myself immersed in the club scene from a young age in Belfast introduced me to a hugely diverse community of people of all ages and backgrounds, and as a teenager gave me a direction that ultimately ended up influencing my university choice, and here we are today!

I still spend most weekends in Belfast where we throw a weekly party, The Night Institute, which attracts a really diverse range of regulars and continues to excite me. We are trying to create an interesting landscape in the hope someday kids won’t be leaving Belfast to live in other cities because of our backwards government policies (Actually, we don’t even currently have a government). Labels like Extended Play, Computer Controlled and Body Fusion are flying the DIY Belfast flag to the rest of the world. There’s a lot of work to be done to push things forward but we’ve never been scared of a challenge. Plus,we’re really fucking loud and most people will lend you a cigarette and not ask for anything in return. 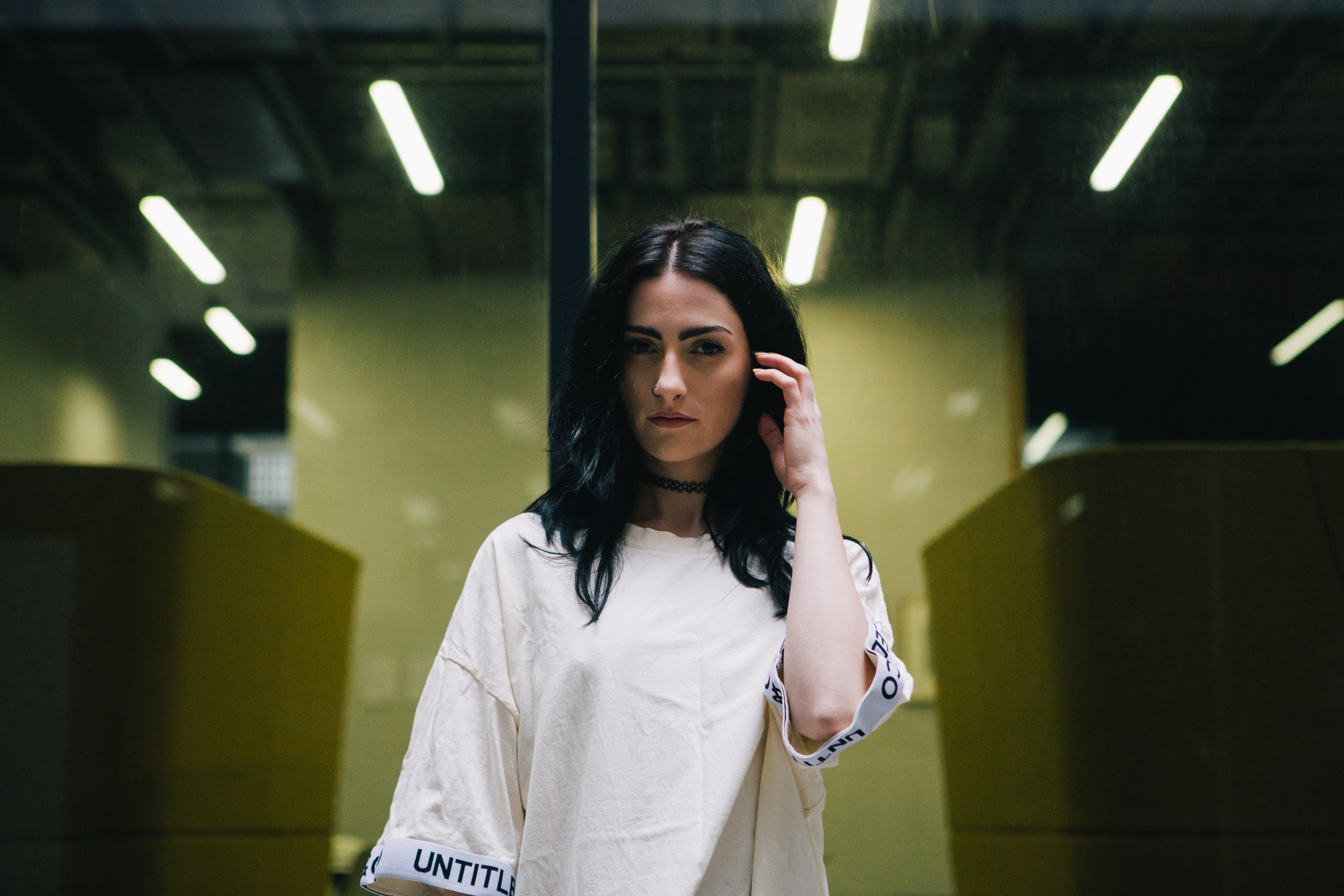 Growing up in rural Armagh, I didn’t quite have the same exposure as most other DJs in Northern Ireland did – the choices were either country music or trance/hard dance so it’s no surprise that I started off in the latter category. My initial introduction to electronic music came from my father, with later influences coming from local heroes like Gleave Dobbin, Fergie and Paul Hamill.

In my later years up until now, I have still been heavily influenced by the myriad of talented DJs/producers coming out of N.I, including artists like Bobby Analog, Swoose, Cromby and BICEP. Whilst my taste and sound has developed a lot over the past ten years, I think my trance background is still discernible at times. The energy is just second to none – ask any DJ and they will tell you it is their favourite place to play (perhaps with Scotland a close second). It’s probably something to do with to the backward laws limiting our partying hours, or perhaps us Celts are all just a bit mental? 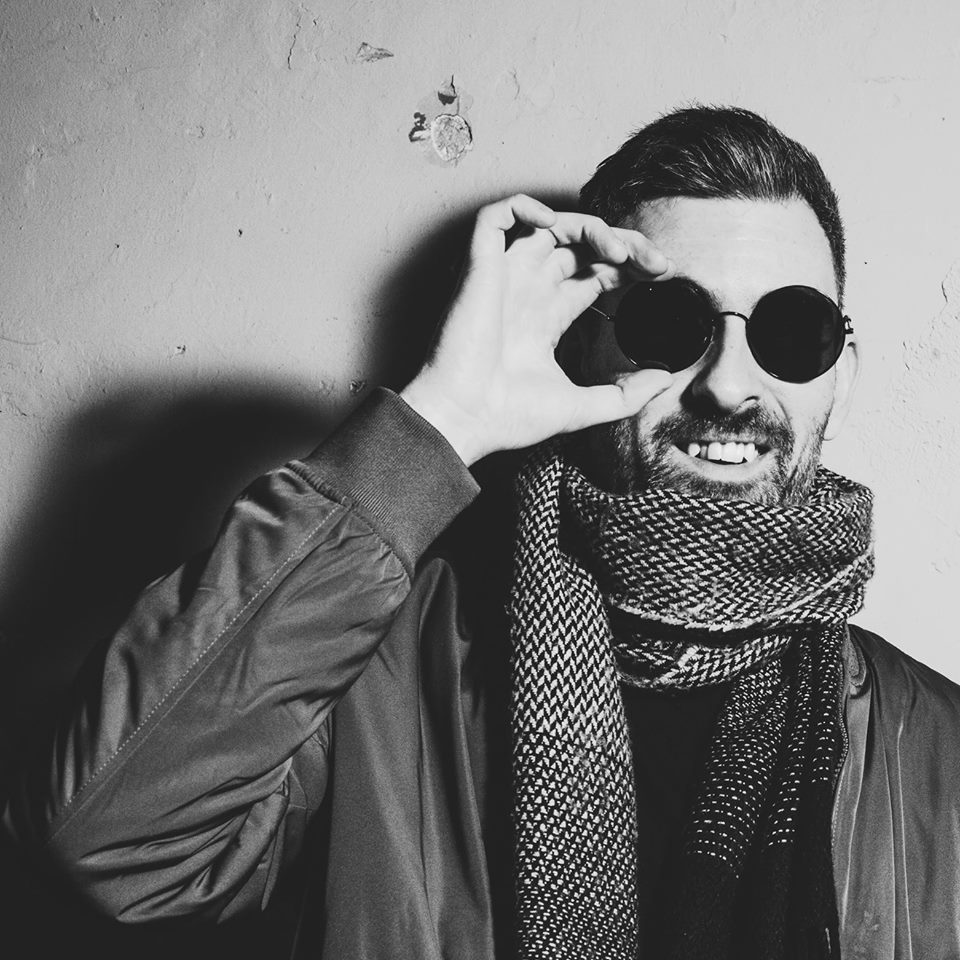 The collective energy of artists and club/festival-goers at events is a huge influence. Belfast is where it all started for me, and every time I’ve played there since has been majorly defining. To be returning there this year for a Boiler Room set is beyond special. Belfast based imprint Extended Play Recordings is a constant source of inspiration. Their roster and output is truly world-class, and I feel very honoured to have released music with them. The people, without question. The whole AVA crew in particular have something special going on – they’re basically one big happy family! I can’t wait to see them all again in June.