Zedd will celebrate the 10-year anniversary of his iconic debut album Clarity with a live performance featuring a 50-piece orchestra at the Dolby Theatre in Los Angeles, CA tomorrow night, October 9. The incredibly special, one-night-only event will be available to stream live exclusively via the premium social live media platform Moment. Fans around the globe will be able to tune in live to Zedd recreating the chart-topping 2012 album by performing in its entirety for the first time ever and experience the project in a totally new and unique way. 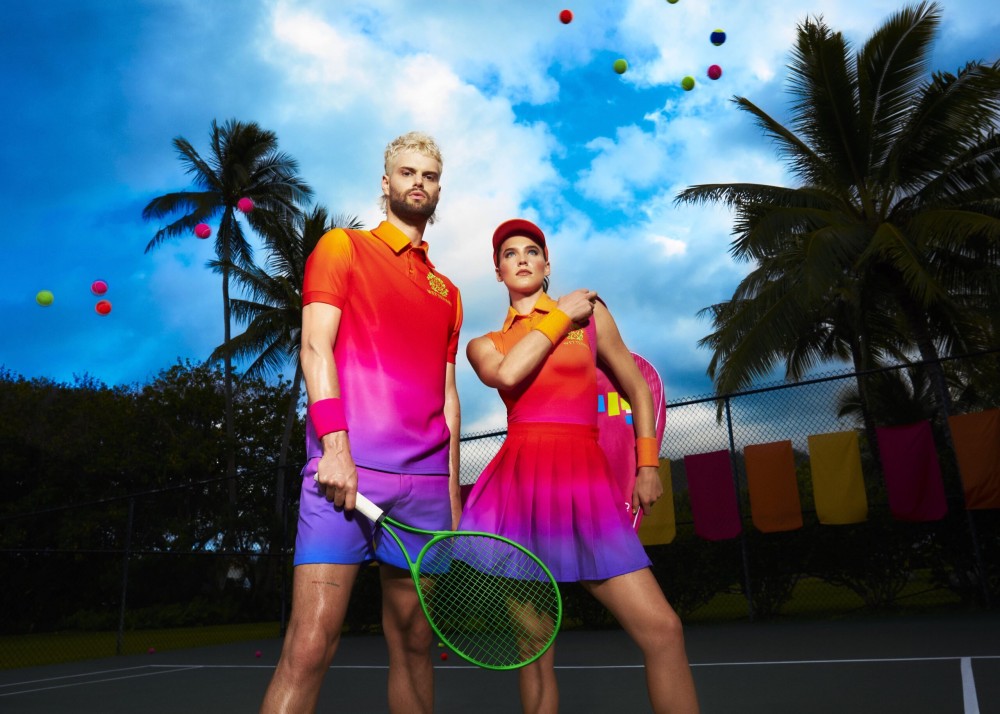 Darude is touring Australia next month so get ya speed dealers ready!

The platinum selling, Finnish DJ Darude is making his way down under for a huge Aussie and New Zea