Zedd reconvenes with Grey for first single of 2018, 'The Middle'

After a 2017 led by the smash success his double-platinum, -assisted single, “,” 2018 holds high expectations for . “Stay” held a consecutive six-week residency at the #1 spot on Top 40 radio in the US, and “The Middle” looks primed to be another contender for the top the charts.

With each successive “Z” stamped single released, Zedd further solidifies his stature as one the biggest stars in popular music. Morris’ vocal contribution serves as the track’s backbone, complemented by a subtle clock ticking that establishes the underlying beat line while keeping rhythm, percussive elements that aid the song’s eventual ascension, and the metallic synth work that have become characteristic a Zedd single.

A release situated directly within Zedd’s electro-pop wheelhouse, “The Middle” signifies that Zedd long ago hit his stride in the studio, rendering each ensuing release one that hits just the right sonic sweet spot. 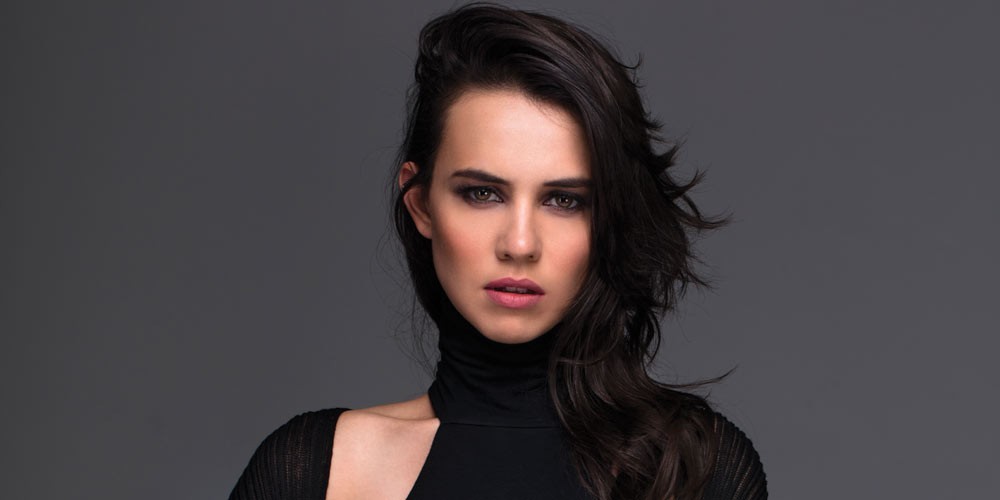 Hating: What are we Talking About?

A couple of days ago, we assisted to various negative reactions towards Mariana Bo after she declare For the past two years, Wax Future has been pushing the boundaries of Electro-Soul with a unique hip Blogs have occupied cyberspace since the late 90s, but in the dizzying vacuum that is the internet,