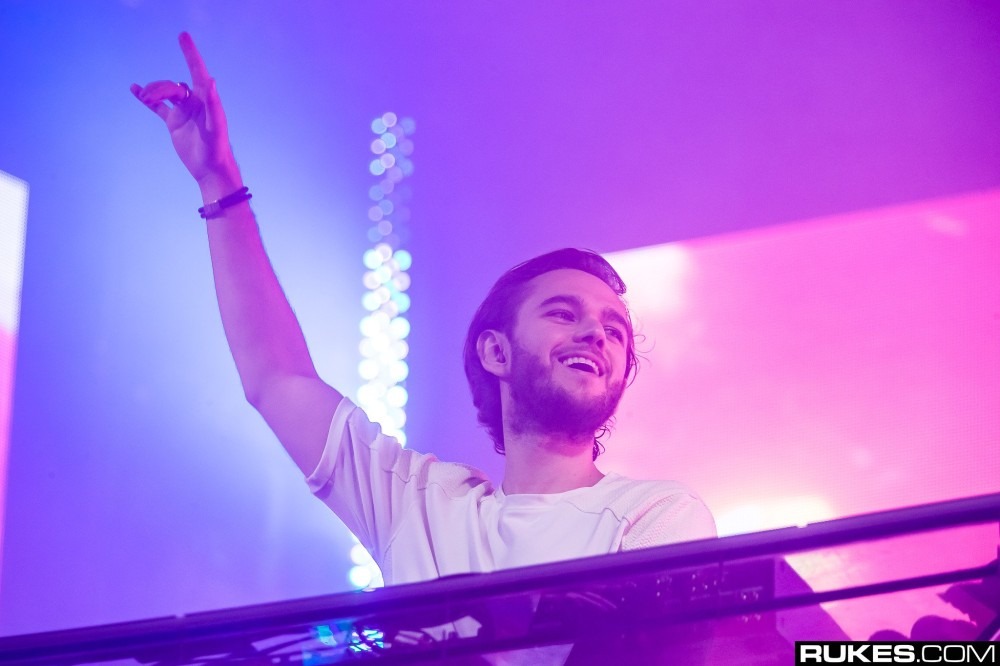 Thanks in part to his popular edit of “Pink Soldiers” (from Squid Game) x “Do It To It,” Zedd was tapped to be the house DJ for the Emmys in Los Angeles last night at the Microsoft Theater, hosted by Kenan Thompson.

Responses to Zedd’s role last night, from Twitter, vary wildly from supportive of his career trajectory to questioning what he was doing there and how his bank account was looking. No matter how you slice it, Zedd was seen and heard in millions of households across the US, despite slipping viewership for popular awards shows across the board.

For his friends over at ‘Squid Game’ and Netflix, the program won two Emmys: Best Actor, Drama for Lee Jung-jae, the first person from a foreign language show to win the award; and Directing for a Drama Series, Hwang Dong-hyuk (“Red Light, Green Light”). 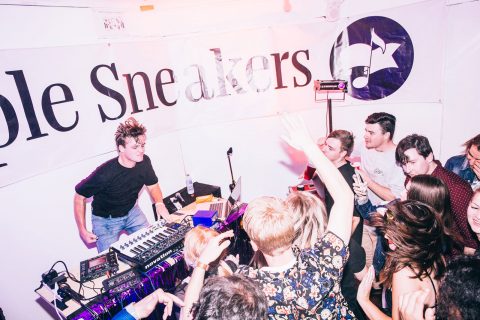 We haven’t heard much from Nelly Furtado but it appears she is mighty healthy. On Sunday (Feb. 18)

Walk This Aid: Run-DMC Performs at Live Aid in 1985

Thirty-three years ago, over 60 artists donated their time to perform at Live Aid, a charity concert