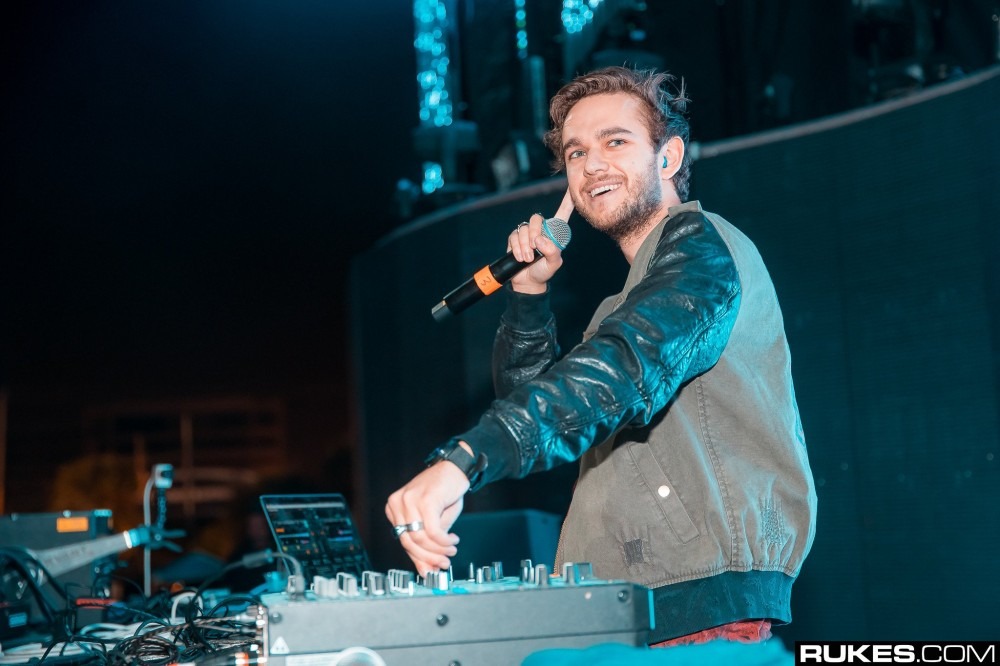 Believe it or not, Zedd has never worked with the same vocalist twice before today, as he teams up again with Maren Morris from “The Middle” for his new single, “Make You Stay” with BEAUZ. Maren Morris, who also co-wrote the single, says, “I loved working with Zedd again on ‘Make You Say’ after such a thrill ride with ‘The Middle.’ It’s such a vibey melody and making the music video [below] was definitely a first for me as far as choreography and animation go. The fans are gonna flip.”

The track definitely toes the line between some of Zedd’s more recent pop records like “The Middle,” “Happy Now,” or “Stay,” and the type of tracks he released on his previous album, True Colors, which came out 7 years ago.

GIVEAWAY: Win VIP Tickets for you and 9 of your friends to see Zedd at Canacopia in Arizona

Zedd says, “I started working on this record with BEAUZ about 3 or 4 years ago. We went back and forth slowly, refining the production over the years, and then Charlie [Puth] and I got in the studio and wrote the topline for the track. Maren recorded a demo of it and sounded phenomenal, so I met her in Nashville, and we recorded the final vocal to ‘Make You Say’ and she took the song to a whole new level. ‘Make You Say’ is the kickoff of a new chapter for me and I can’t wait for the world to hear it.”

That “new chapter” as Zedd mentions shouldn’t come as much of a surprise, as he’s been publicly teasing that he’s been working on a new album for a few years now, affectionately called Z3 by fans in lieu of anything more official. So far, that’s the only indication that “Make You Stay” is part of a larger project and anything more than a single. However, Maren Morris and Zedd joined Zane Lowe on New Music Daily on Apple Music 1 to speak about the new song, and, well…

“My next big project is my album and I started that before the pandemic,” Zedd told Lowe. “I actually sent you a song that I was working on. That is a little bit darker. Still, the feeling of the album is going to have some happy moments and some hands up moments, but that is still my direction for the record. It’s going to be dance heavy, but I’m trying to incorporate some of my early influences in the song I sent you, which is a little bit dark and twisted to classical music, which I’m remaking an old classical piece. So that’s my next big project, but it’s definitely going to live in the dance world.”

Take that how you please, and listen to “Make You Stay” below. DMX had a word for airport passerby. In the TMZ video above, the former Ruff Ryders rapper was deli Following the Parkland shooting, in which 17 students were killed, students have led protests demand 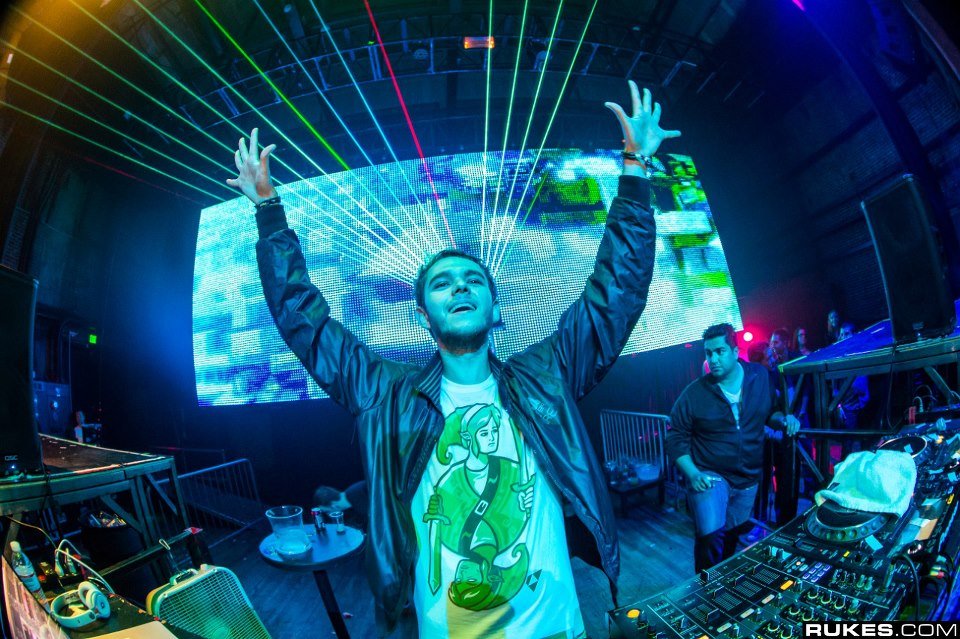 Clarity, the debut album from Zedd featuring hits like “Shave It Up,” “Spectrum,&#