Christened with the same name as the bass behemoth’s continually evolving imprint, ’s Radio show routinely curates the latest releases from DeadBeats labelmates and guests alike. Episode #031 the weekly radio series sees Canadian DJ and “no neon” aesthetician hop in the DeadBeats cut as the featured guest mixer for the show’s 31st installment. While drives temps on the sonic thermometers upwards, receiving the “DeadHeat” designation the week for “When I Get There,” Siegel’s personality as a producer shines through in both his manipulation track pacing and bass punctuation. Siegel seamlessly shifts BPM speeds, surprising listeners with pops bass at unexpected junctures as the mix progresses. 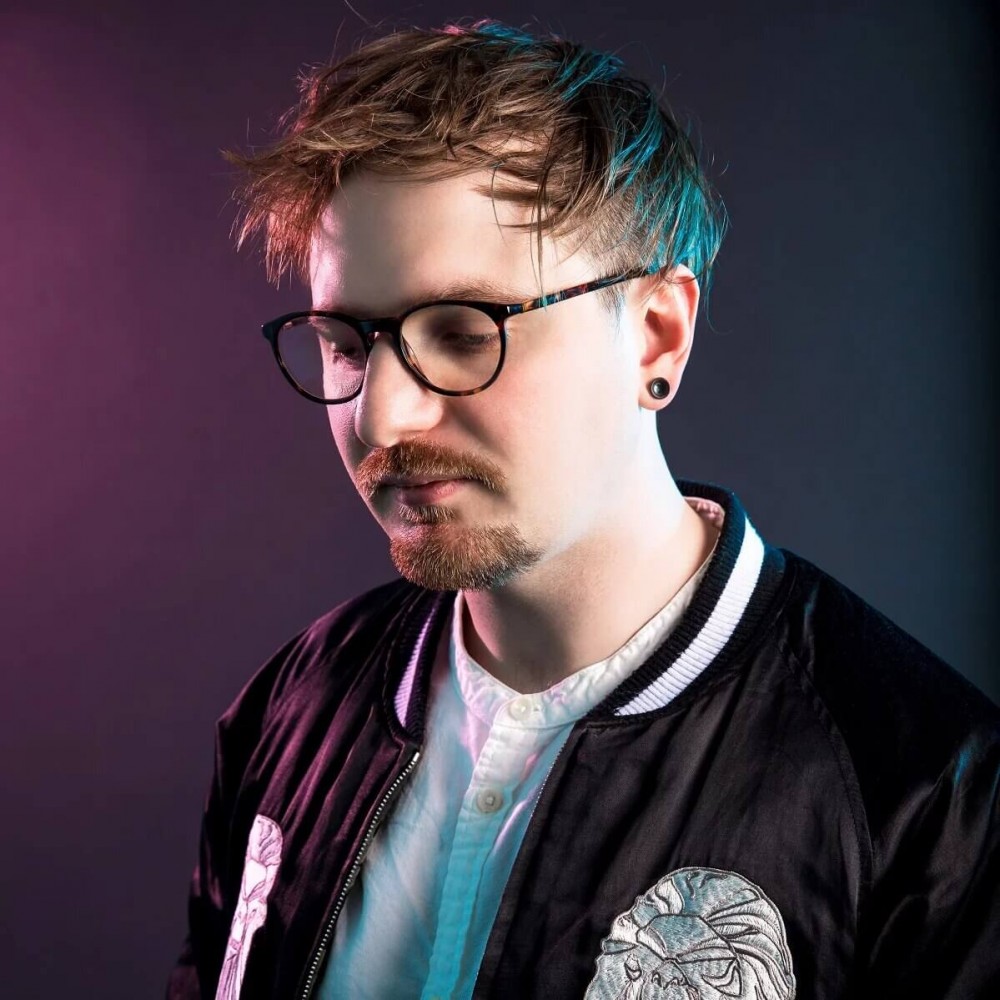 "If you actually love one thing you push ahead," Ephwurd on restarting the challenge as a solo enterprise after Datsik fallout [Interview]

Just a handful of years in the past, as bass home was weaving its not-so-subtle stylings into the wo Disclosure pivot to '80s disco on third release of the week, 'Love Can Be So Hard' – EDM All Day

On Monday, August 22, it was “Moonlight.” Then came “Where Angels Fear to Tread&#8