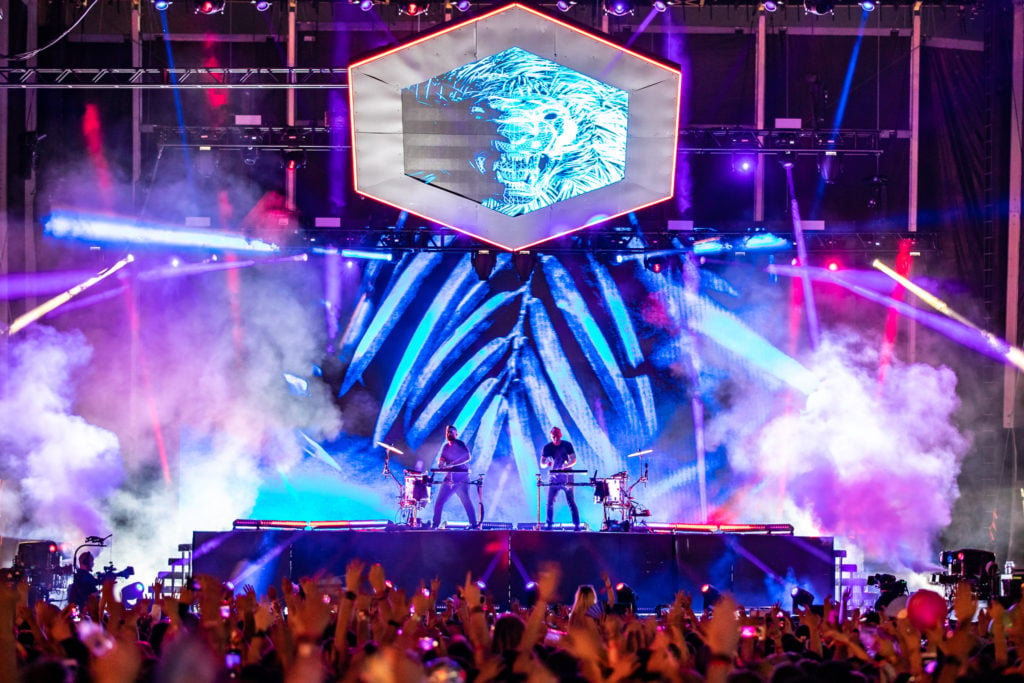 Among the EDM acts, Zeds Dead and Liquid Stranger headline Thursday night, typically the “soft open” for the main festival weekend though no less important.

The final day of the festival sees Alesso, Jauz, MK, Wax Motif, and Rome in Silver closing things out.

Photo via aLIVE Coverage for Life Is Beautiful Janet Jackson is a music video icon. Alongside her brother, Michael Jackson and Madonna, she dominat 'Black Panther' to Have Biggest February Box Office Opening Ever

In three days, history will be made with the theatrical release Marvel’s Black Panther movie. Acco Full disclosure, I was listening to this one today and thought to myself, damn, The world needs some