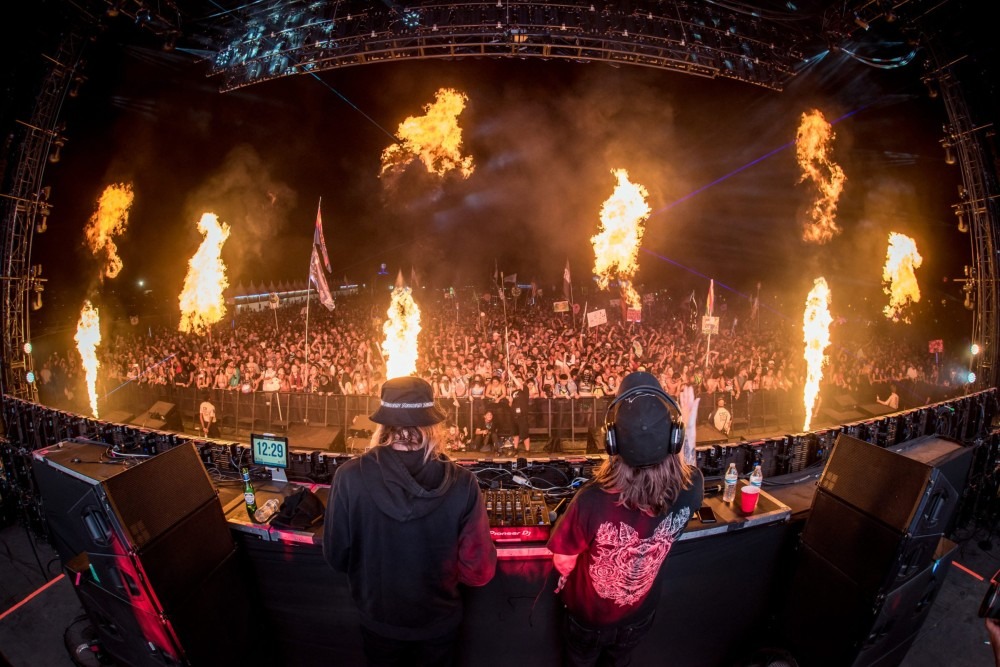 Impromptu back-to-backs at festival afterparties aren’t unusual. When you have so many artists all in one city — typically without a flight to the next gig or home until the following morning — they’re left to find something to do after their sets. And a popular choice is often to find another DJ’s show and hop on the decks with them.

Generally, genre lines are adhered to. Dubstep will find dubstep, house will find house, etc. But if you’re multigenre artists like Zeds Dead, who though they reached notoriety through bass music have released some exemplary house tunes themselves, you have a bit more wiggle room. Thus, Zeds Dead b2b Tchami b2b Dom Dolla b2b Wax Motif isn’t necessarily unusual, but it is exceptional.

If you’re lamenting such a combination, don’t fret (unless you were already at Moonrise Festival this past weekend, then I’m sorely sorry for your loss). Officially, the afterparty only listed Tchami as a performer, but, as previously mentioned, these things can happen when festival lineups are in town.

Check out a clip from the show below. 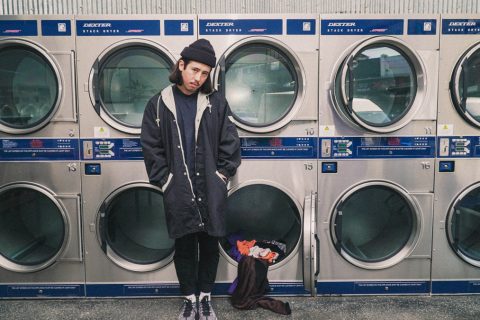 Listen to Dugong Jr’s lush remix of Sparrows ‘Do U Wanna Dance?’

Australian singer, producer and multi-instrumentalist Sparrows has had a fresh take on her single &# 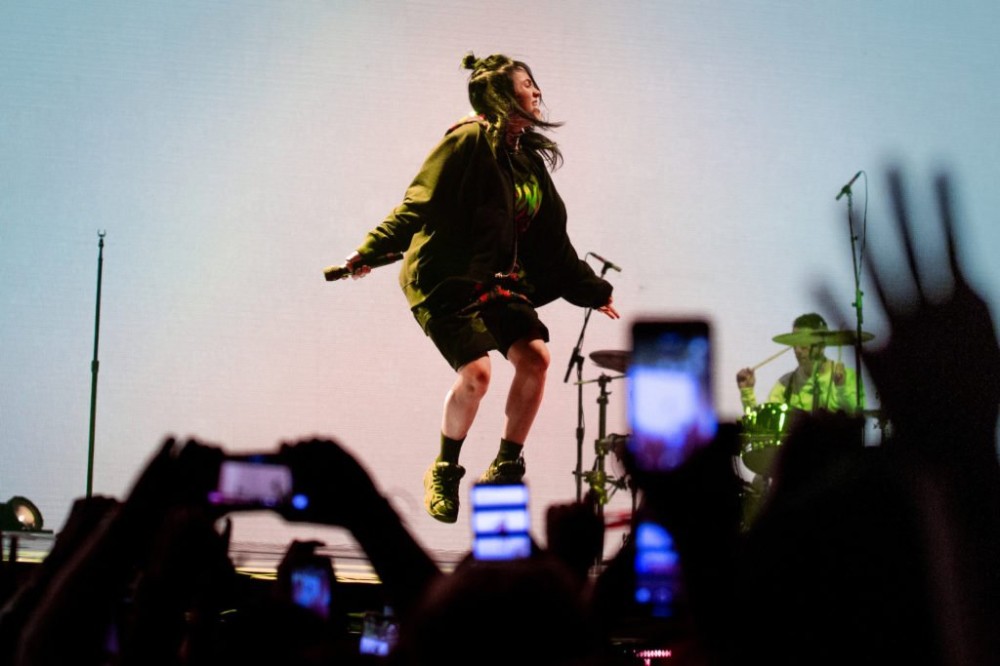 Words by Jake Reid If you keep in tune with the UK house scene, then the name Maximono would certai