Bass maestros and  teamed up for a smashing single titled “Samurai.” The track is haunting in essence, and breathes an air suspense onto listeners’ necks before thrusting into chaos.

“Samurai is what happens when you bring to a rave,” described the two groups.

Zimmer would likely have a panic attack, though, if he witnessed the breakdown in “Samurai,” as the collaborators at hand have generated a palpable tenacity in the track’s high energy catharsis. Zeds Dead’s metallic tinged synths are drawn out by the dub-influenced nature Ganja White Night’s undertones in what is best described as a head over heels trek into dubstep chaos.

Don Diablo and Hexagon have been on an absolute roll lately, and it’s not stopping today. Diab 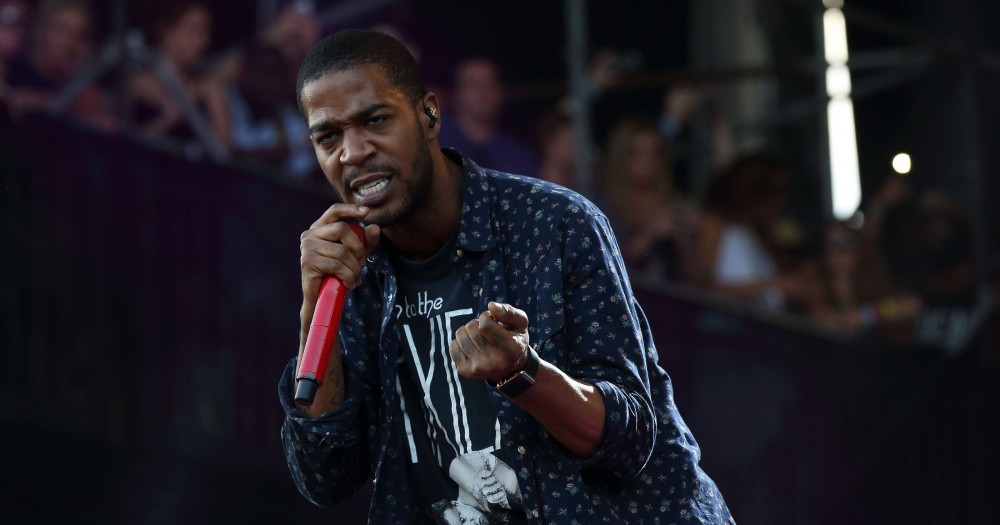 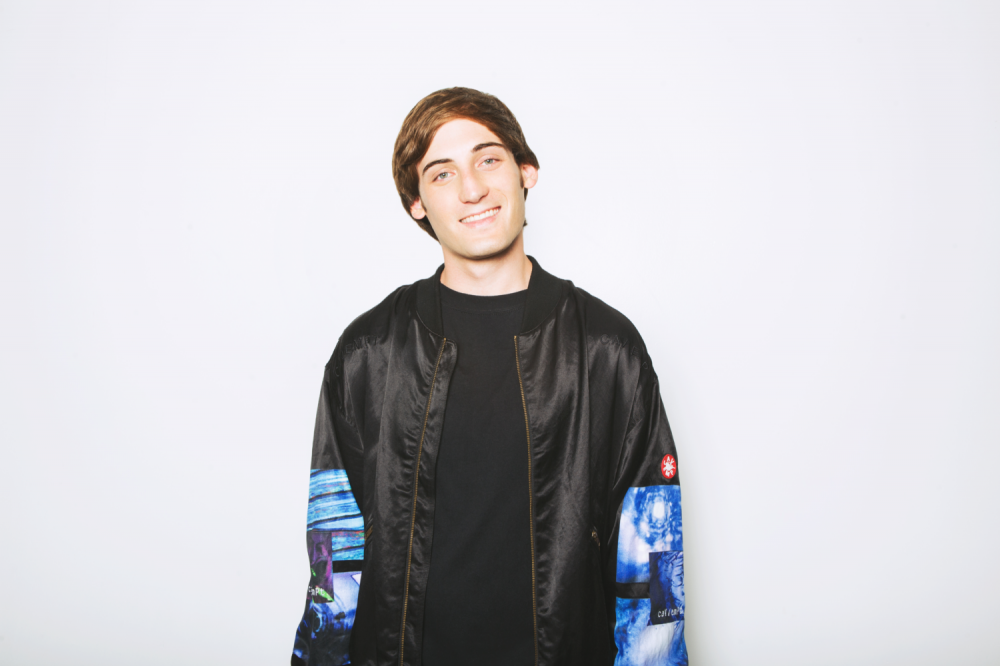