confirmed a big collaboration and primed 2018 as another banner year the producer. Right as the calendar flipped, rumors an impending collaboration with Aussie psychedelic rock luminaries began to circulate, with beginning to trickle in soon thereafter.

During a recent performance in China, Zhu took the opportunity to ficially confirm to fans that the collaboration does in fact exist and it is underway, and later confirmed in a statement by the “” producer’s management team.

Zhu’s exciting news didn’t stop there though. The aforementioned performance in China came as part a launch event for a new Chinese electronic dance music label called Liquid State, which will host releases from Zhu, , and burgeoning Chinese artists, among others in 2018. Liquid State is backed by and Chinese streaming and tech powerhouse Tencent Music Entertainment. The new imprint will develop dance content with the intent leveraging Tencent’s streaming services QQ Music, Kugou Music, and Kuwo Music to distribute said content. The move was effectively sealed by a reported 10% equity swap between Tencent and Sony’s licensing partner, , in December. Tencent, by comparison, boasts nearly double the users as Spotify across their three platforms. Carmada and Georgi Kay captivate with 'Lay It Down' 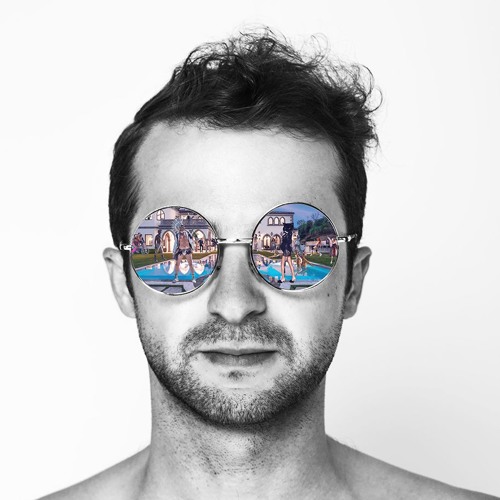