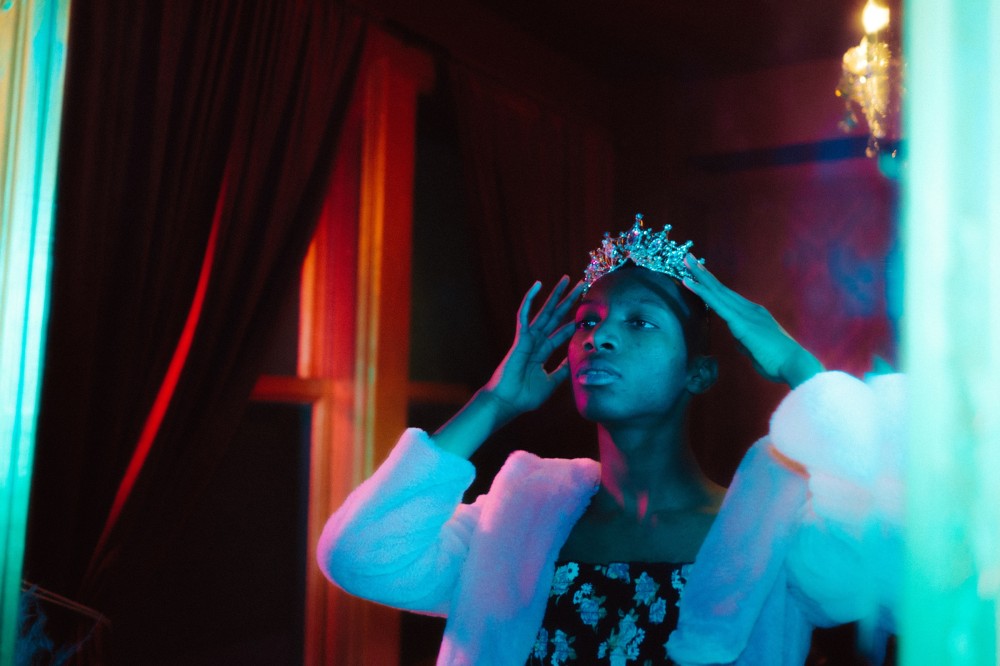 As we get closer to the end of the year, the rate at which new albums are coming out is going to be falling down and a new touring season is picking up. But, as the months get colder and the days get shorter, as we spend more time inside and with friends and family, we wanted to look back at ten albums from the past year you might have missed or might have just forgotten about to fill your time.

We will have a separate Top 10 Albums list at the end of the year, but some of these albums might appear there, as well, so take your time to familiarize yourself now so you can say, “I knew it!” when the list drops.

in no particular order

Easily one of our favorite albums of the year, the third album from Grabbitz sees him engage his true self and artistry. This is a brilliant listening experience front to back, though you won’t find a lot of winter themes. If you’re missing the warmer months, check this out.

Ookay dropped his second album earlier this year, bringing back his pop/live/EDM crossover to another project. Primarily solo tracks, with a couple collaborations here and there with Rachel Lorin, Daktyl, and Elohim & Flux Pavilion, the album is definitely an easy-listening experience that’s filled with good vibes and playful notes.

This album had so much hype behind it, but it quickly died off after release. Whether that’s due to a short attention span or just overall not-as-stellar singles as the first volume, looking back at the album now, it’s just as great for easy listening and casual company as the first.

The debut album from young wunder Moore Kismet couldn’t have come at a more perfect time, as their career and notoriety continues to increase exponentially. Apart from championing POC and queer culture, the 17-year-old black and nonbinary musician and creative has grown by leaps and bounds over the past few years. A debut album is a special thing, and this one in particular is worthy of your attention.

Waiting seven years for a new album from Kill The Noise felt like torture, but it was so worth it when EMBRACE finally dropped. Beyond once again teaming up with Seven Lions and Wolfgang Gartner and Mija, the album goes through so many genres so effortlessly that it’s impossible to not be reminded of just how good Kill The Noise is and always has been.

Speaking of waiting a long time for albums, Adventure Club finally released Love // Chaos earlier this year, something they’ve been building to steadily over the past six years. Featuring a staggering 25 tracks clocking in at nearly an hour and a half, the diversity and absolute girth of this album couldn’t be overstated.

Lane 8 is always perfect when you want to listen to something beautiful and inspiring, without alienating your older, extended family. If your parents or relatives ask what you’ve been doing and listening to this year while chit chatting during the holidays, just give them this and leave it at that, they don’t need to know everything.

Alice Glass began her solo project back in 2014, but it wasn’t until 2017 that she officially announced her departure from Crystal Castles, accusing co-founder Ethan Kath of sexual, physical, and mental abuse. It took another five years for her to drop her official debut solo album, PREY//IV. It’s gritty and raw, and apparent that Crystal Castles was her at the end of the day. But, we move on and so does she.

It took nine years for Reborn to finally arrive, after Kavinsky had made a name for himself off of, pretty much, just one single — “Nightcall.” The track eclipses any of his other singles in play by a factor of about 12. Still, his notoriety persisted and when he began teasing a new project, all eyes were on him. The reception was lukewarm at best, but upon further listens, Reborn is still a strong entry in his discography, though maybe not as earworm-y.

Party Favor has been fighting an uphill battle to get away from his “Bap U” sound for a few years (though his live shows are still as raucous and fun as ever). RESET serves as not only a titular ethos of his career, but also a brilliantly composed and written album that deserves far more praise. As far as flow and pace goes, the album is top-tier among this year’s contenders and coming from one of the scene’s perceived “frat boy DJs,” the shock factor only adds to the enjoyment of the listening experience. 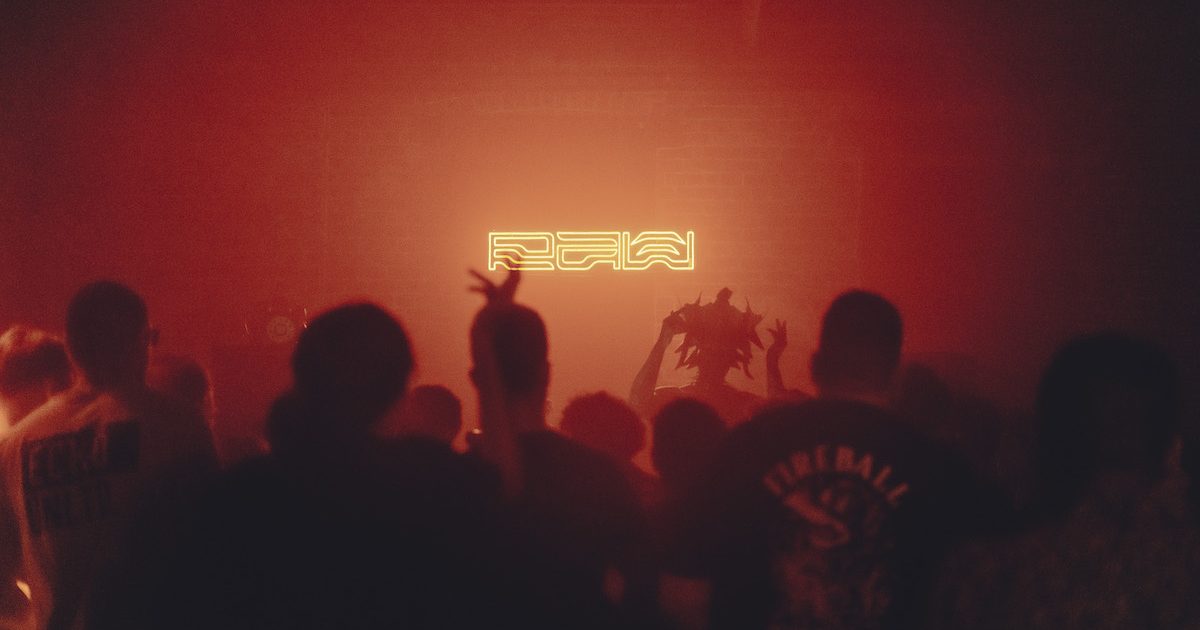 ROSSY starts down the road to her debut EP with epic single, “KARMA” with Jazz Cartier

It’s been pretty amazing to see ROSSY’s come up. When we were first clued into her talen