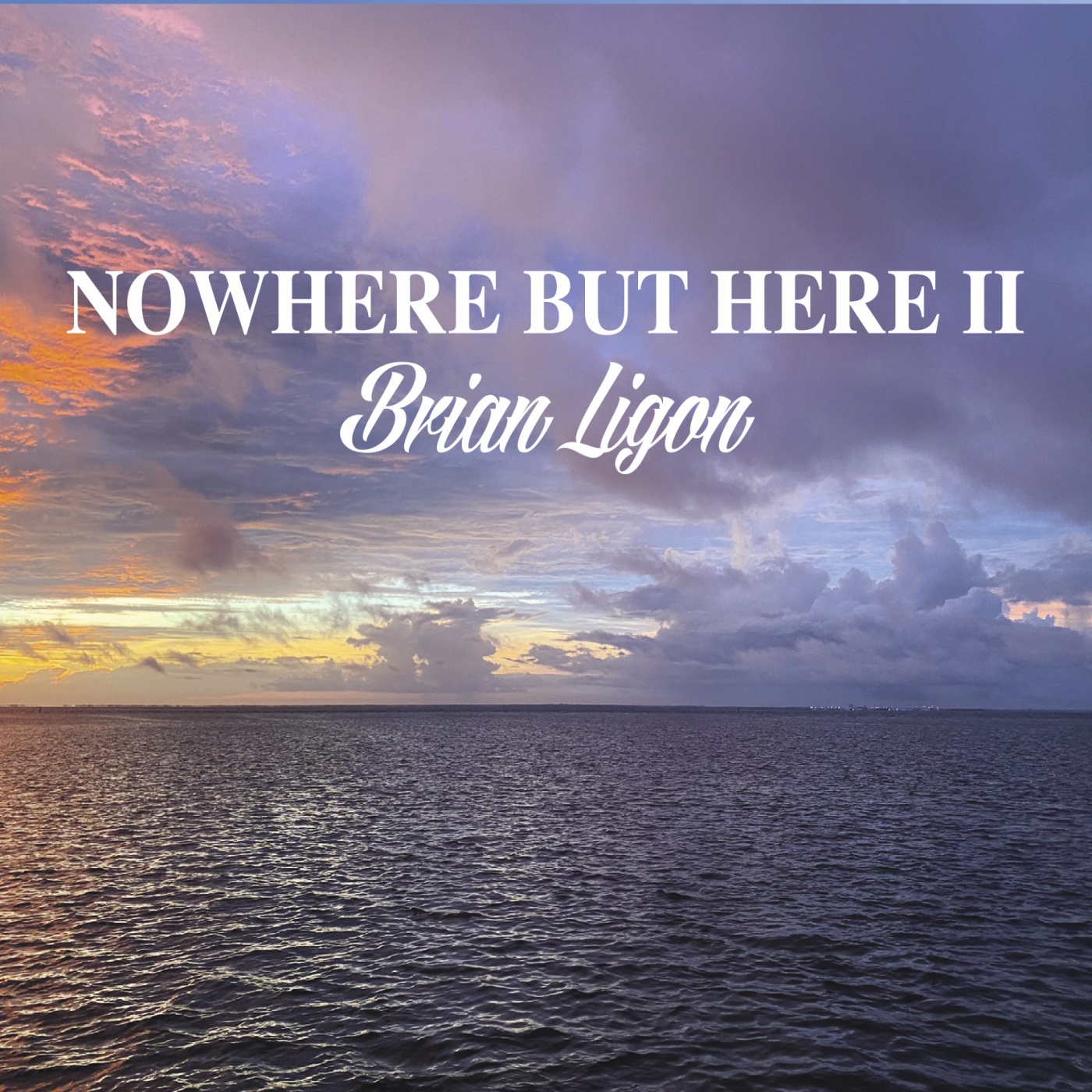 Luboš Soukup releases a self-titled album with his most recent project Machina Mundi. The latest record reflects a more “modern” side to his artistic identity, following the authentic duo performances on Levitas. On Machina Mundi, he makes use of electronics, synths, keyboards, and effects.

Talented lyricist Raw Poetic, professionally known as Jason Moore joins forces with producer Damu the Fudgemunk for Space Beyond the Solar System. The masterpiece also features the American saxophonist Archie Shepp, who adds his magic touch, creating a groundbreaking and an all-inclusive set of tracks.

Consisting of pianist Jackie Warren, bassist Amy Shook, and drummer Sherrie Maricle, 3D Jazz Trio share their latest album, 9 to 5. The method they followed on this new record is to “fiercely swing on purpose, with purpose.” Some of the arrangements have already been on the group’s repertoire, while others were created anew.

Cory Smythe, Smoke Gets In Your Eyes (Release date: December 2)

Smoke Gets In Your Eyes is pianist and composer Cory Smythe’s take on the climate crisis. The record consists of two parts, the first features pieces “originally commissioned by Norway’s Trondheim Jazz Orchestra and the second comprising seven solo piano improvisations investigating the title song at a microscopic level.”

Trumpeter and composer Natsuki Tamura collaborates with drummer Ittetsu Takemura for the first time on Lightning. Lightning is a digital-only release that brings out the best in both musicians. The media has defined the sensational record as an “uninhibited joyride of an album.”

James Casey, A Little Something for Everyone (Release date: December 5)

James Casey presents A Little Something for Everyone; the first studio release under his own name. The four-track EP incorporates diverse funk, jazz, gospel and R&B influences. The musician known as Trey Anastasio Band’s longtime saxophonist was going through chemotherapy treatments while recording for this album and has decided to donate the proceeds for colon cancer awareness. LUUDE has become an increasingly apparent figure throughout the EDM world. He has been releasing tra 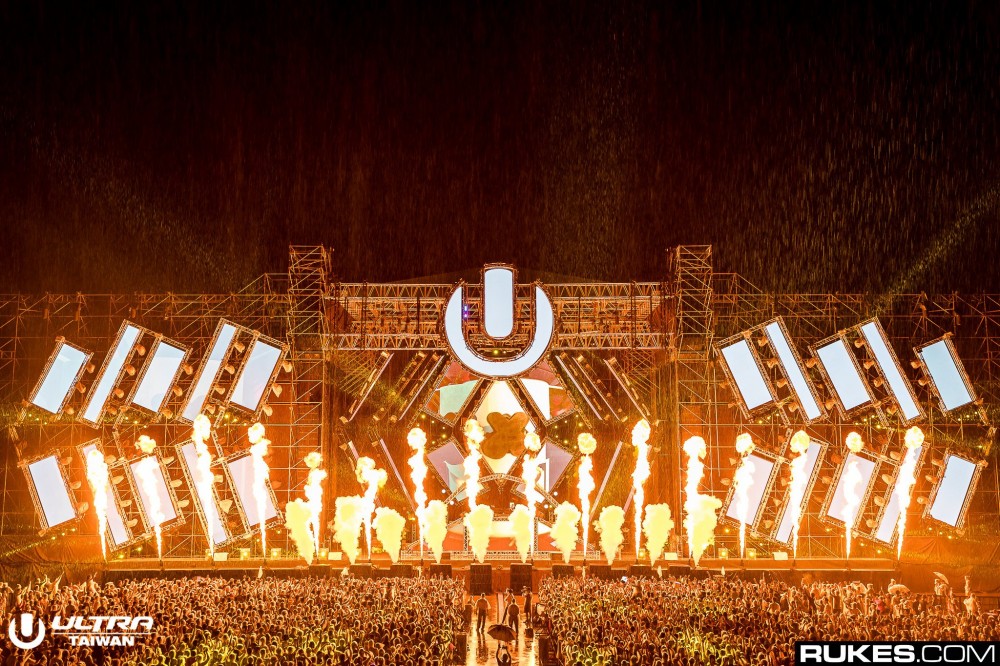 Road to Ultra: Taiwan Is Going Down This Weekend with Alesso, Slander & More

Road to Ultra returns to Taiwan this weekend and is set to be live streamed via UMF TV. While muc Since debuting in 2001, Gorillaz, the animated band created by Blur frontman Damon Albarn and artist