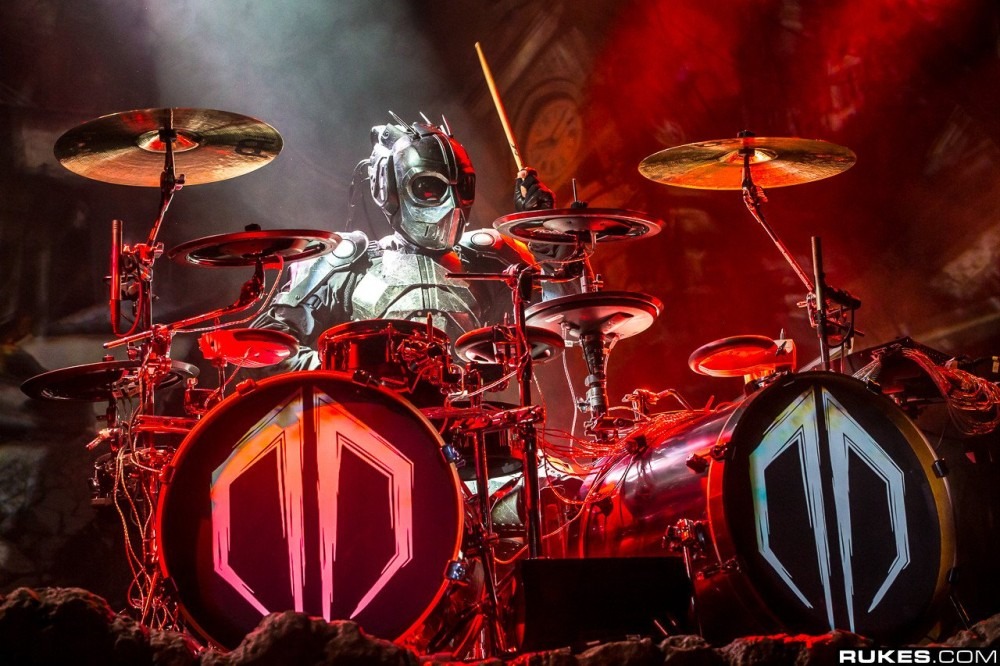 7 Best EDM Side Projects That We Want To Come Back

Electronic music has been around long enough for some pretty well-established producers today to have shed their past aliases or begin new side projects. The difference between an alias and a side project is amorphous to the point that they’re generally synonymous, but inevitably they leave behind a fanbase that craves new material as the main project flourishes.

Spor was the drum & bass alias for Feed Me. Kill The Noise used to go by Ewun. LSDREAM used to be Twonk founder Brillz. Champagne Drip used to go by SPL and release some fantastic drum & bass. The list goes on. Below, we’ve chosen some of our favorite lesser-active or fully retired side projects that we’d love to see make a comeback.

At the top of the list to no one’s surprise is Virtual Self, the side project from Porter Robinson. With only one EP under its belt, released in 2017, the project still holds a special place in many fans’ hearts. As Porter began working on his next album, Nurture, released last year, VS was put on the back burner, even as he debuted yet another alias Air2Earth specifically meant to open up his own shows to encourage fans to arrive early to catch the openers.

Still, if we were to get another track like “Ghost Voices” or “Particle Arts,” you wouldn’t hear anyone complaining.

This short lived side project from Noisia and Foreign Beggars will almost certainly never see the light of day again, as Foreign Beggars split up in 2019 after 17 years, and Noisia just played their final show earlier this month, after postponing their breakup 2 years because of the pandemic.

The no-brainer combination of classic UK grime and inimitable drum & bass and breaks spawned one, self-titled album, I Am Legion, that sounds as fresh and technically impressive today as when it came out 9 years ago. “Make Those Move” and “Choosing For You” continue to be underappreciated hits in the zeitgeist, and the 16-track album still inspires nostalgia when I think to listen to it again year to year.

This special project that brought together the talents of Skrillex and Boys Noize made its first appearance way back in 2012 with a 2-track EP, Next Order/Middle Finger and was swiftly followed up the following year with Middle Finger Pt. 2, including a sequel to the EP title track, two new singles including “Chella Ride,” and remixes from The M Machine and Millions Like Us.

It would be another 5 years before the two got back in the studio together as they released Turn Off The Lights, not to be confused with the recent remix by Fred again.. and Swedish House Mafia, “Turn On The Lights Again..”

With Skrillex spending more time in the studio with Fred again.. and Four Tet, and Boys Noize off doing his own thing after releasing his latest album +/- last year, it’s unclear when we’ll see this project release again.

Seven Lions is currently promoting his forthcoming debut album, which is coming out later this year, and will inevitably have an associated tour in 2023, so unless there’s a collaboration with Dimibo on the album, who knows when the two will have time for the next standalone Abraxis release.

Of all the side projects in this list, Abraxis has released most recently, with their latest single coming out just last year, and even featuring on 10 Years Of Seven Lions with a special remix of “The Blood.”

While psytrance has a devoted underground following, few have made the genre available to the mainstream like Infected Mushroom or Abraxis.

Like Virtual Self, this list would not be complete without Destroid, the massive, live-show combination of Excision, Downlink, and KJ Sawka. Because of Excision’s solo career blowing up, coupled with the insane price of touring with so much gear, the project ceased to tour many years ago. However, they did revive the project for one show in 2017 for the very first Lost Lands Music Festival.

The trio released one album in 2013 and was so short-lived that there isn’t even an official Spotify page for the group. In fact, on the album, most tracks just list Excision and collaborators, with “Destroid” merely in the track titles, omitting Downlink and KJ Sawka from the credits for the unaware. (Editor’s note: this almost certainly was due to limitations of Spotify’s own tagging system and API back in 2013 and was in no part meant to intentionally diminish the project’s collaborator’s contributions.)

Even if it was just for one night again, we’d love to see this project make a comeback.

Kill The Zo, the incredibly short-lived collaboration from Kill The Noise and Mat Zo, first debuted in 2014 with “Part I.” (The song only became available on Spotify in 2017, along with a remix from Kraysh.) In 2017, the two released a remix for Big Gigantic. To date, these are the only two songs credited under Kill The Zo, though they’ve worked together one other time, as co-collaborators on Bad Company UK’s 2018 album, Ice Station Zero, for the title track.

As two of the most technically impressive artists around today, hearing another official collaboration from the project would be an incredible treat.

While Spoon Ü, the parodic side project of Dillon Francis and Porter Robinson introduced in the trailer for HARD Summer 2015, has never been recognized as an official collaboration, that hasn’t stopped fans from asking for some real music for years. 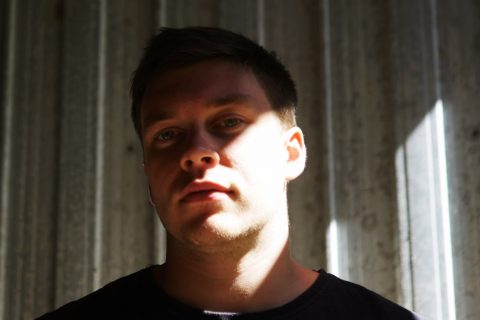 Sydney producer Pat Carroll has been called up for remix duties for the Squaring Circles original, U