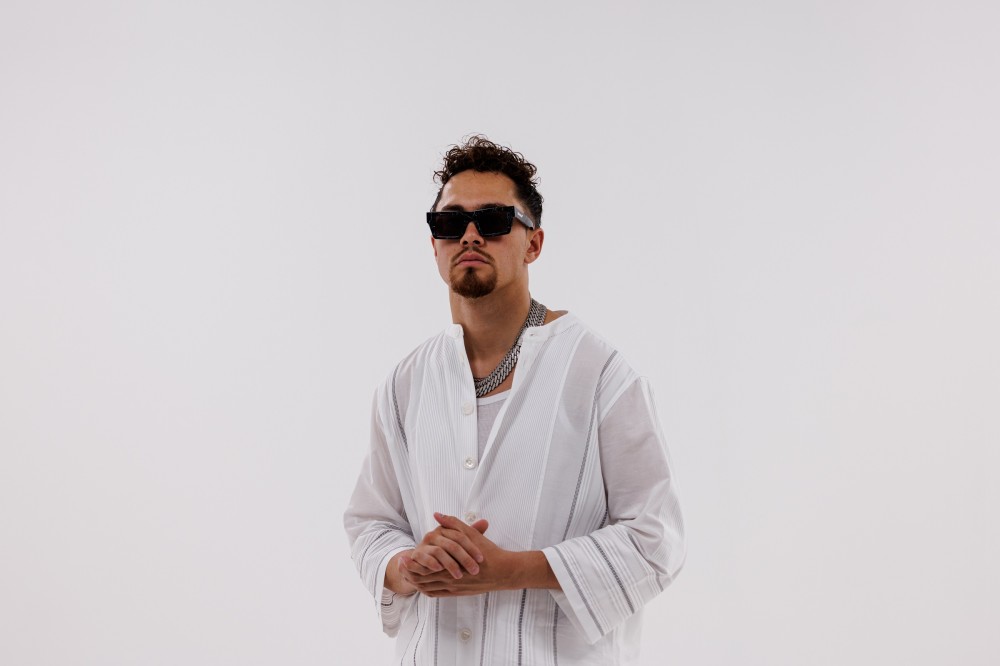 ACRAZE avoids monotony with first single since Do It, To It, “Believe”

When ACRAZE first dropped “Do It, To It” last year, the speed at which it became a global dance hit resulted in absolute whiplash. After being teased out in live sets for a couple months, the release saw the producer skyrocketed to stardom along with 9.5m monthly listeners on Spotify (at time of publishing). Over the past year, the song has received remixes by everyone from Tiësto to Sub Focus to Subtronics, keeping it alive far past what anyone thought it was capable of.

The big question on everyone’s mind: how was ACRAZE going to follow it up? After winning iHeartRadio’s Best Dance Song Of The Year, no one would be at fault thinking he’d try and follow it up with the same sort of party-centric single. However, in the opinion of this writer, he did the exact right thing by toning it down and going more melodic for his follow-up, “Believe” featuring Goodboys.

“On your journey to success, it’s inevitable that you will hear ‘no’ more than ‘yes,’” says ACRAZE. “Believing in myself when no one else did was what I did best. This song is a true representation of what it felt like in the low moments of my life. I hope you guys enjoy ‘Believe’ as much as we enjoyed making it.”

Fans will recognize Goodboys from their collaborations with Meduza, “Lose Control” and “Piece Of Your Heart,” as well as “Goodbye” with Imanbek.

Listen to “Believe” below, out now on Thrive Music/Capitol Records. 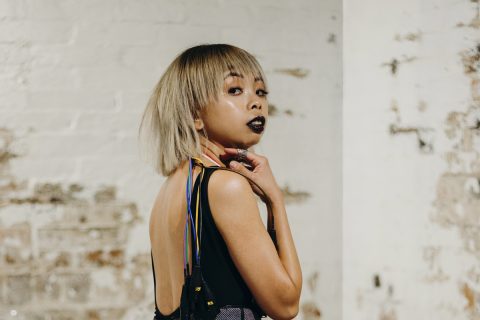 Ya boi Hayden James is the current resident on triple j‘s Mix Up Exclusives, and kicking thin Attention Bali hangers: There is a new festival landing this year that has definitely captured our a