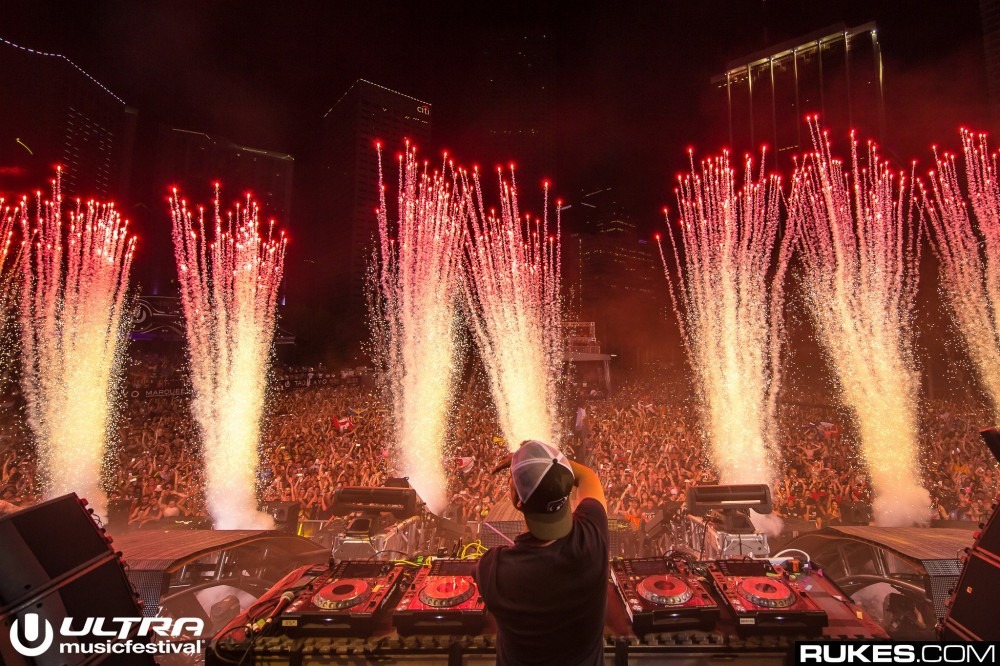 Joining “Wake Me Up” and “The Nights,” “Waiting For Love” becomes the third track by Avicii to cross the 1 billion stream threshold on Spotify.

“Waiting For Love” was was released on May 22 2015 as the lead single from Avicii’s second studio album, Stories (October 2015).

“Wake Me Up” became the first song for Avicii to cross one billion streams back in February 2020, followed by “The Nights” in March 2022. This would make “Waiting For Love” his second song this year to achieve the billion milestone. Medasin Releases His Debut Album and The Story Behind Irene

Medasin has been teasing his debut album Irene for quite awhile. Just recently, the DJ and producer

Alison Wonderland today announces the release of her 3rd studio album, Loner, set for release on May 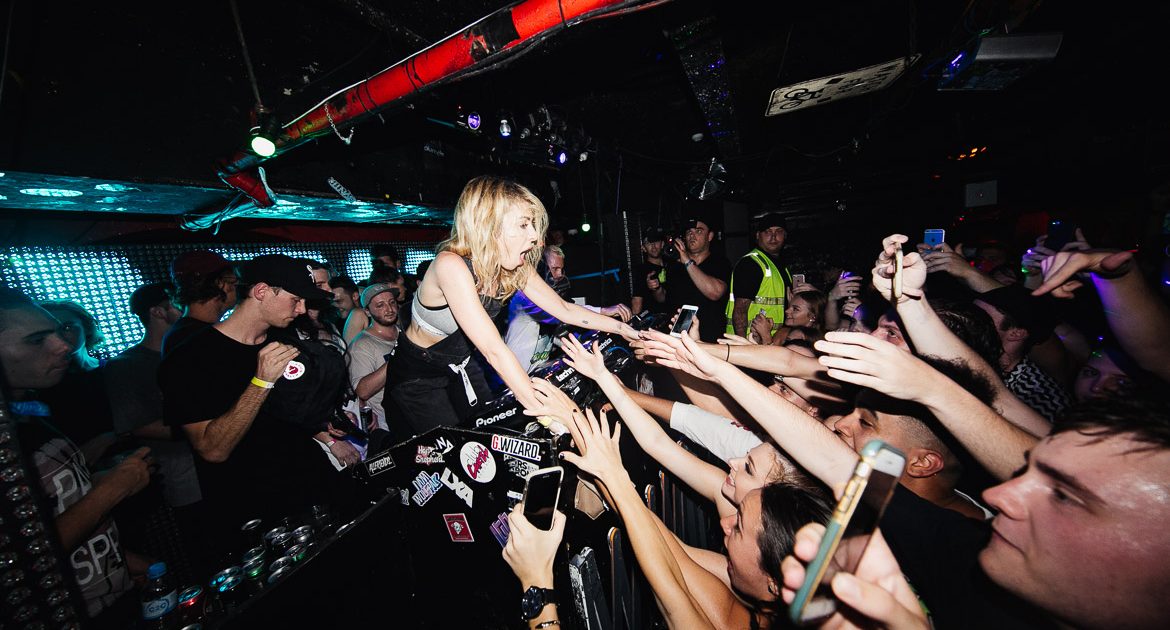