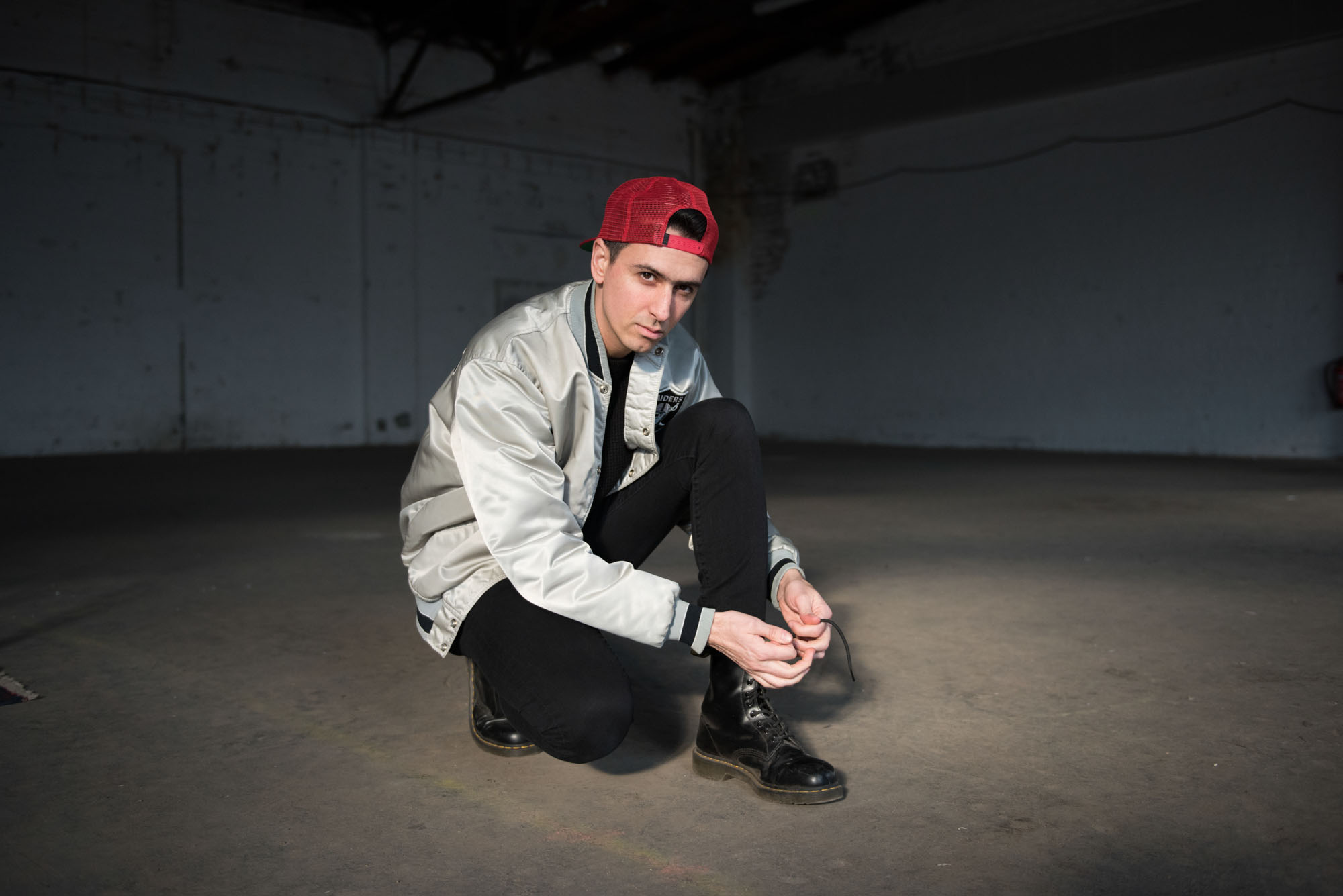 The album has a definite profound underground techno and includes collaborations with some of electronic music’s most glorious stars such as Tommy Cash.

When asked about the album, Boys Noize said, “The album dives into the polar tension between the musical styles and worlds I find myself in.”

This new album will feature a distinct duality in sound and theme, as the artist displays his musical prowess. Eve Reveals She Was Once Addicted to Drugs and Alcohol [VIDEO]

Back in the early 2000s, Eve was one of the hottest female rappers in the game, but when the limelig Listen Out has today unveiled it’s stacked 2018 lineup, and to be frank this might be one of thei 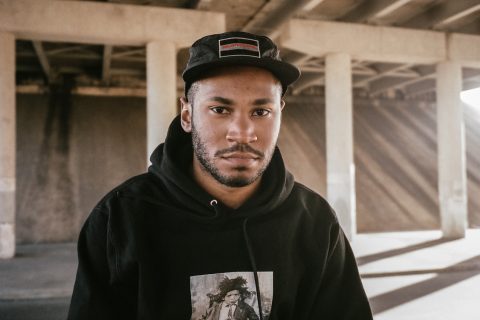 Kaytranada has finished his next album