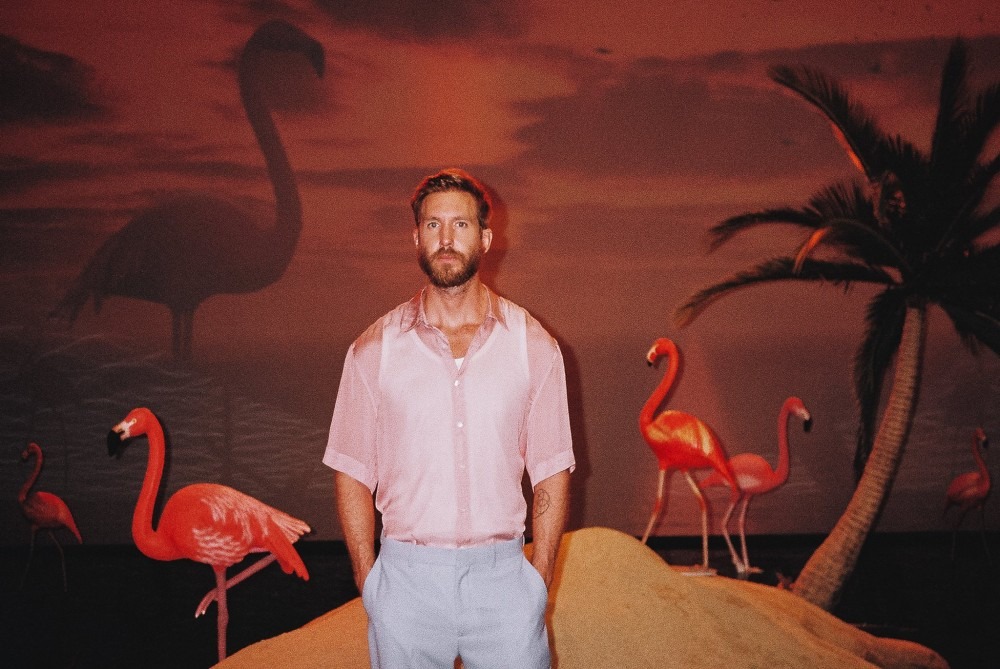 Calvin has been fairly reserved with words of pride or wisdom about the album, with most of his tweets about it limited to a couple words and nary a quote to be found in the press release. Yesterday, a few hours before the album officially dropped, he tweeted, “Enjoy yourself.”

So I’m going to go out on my Hollywood balcony, pour myself a morning margarita, and do just that. Steve Aoki is one of dance music’s most popular ambassadors. Steve has worked especially hard 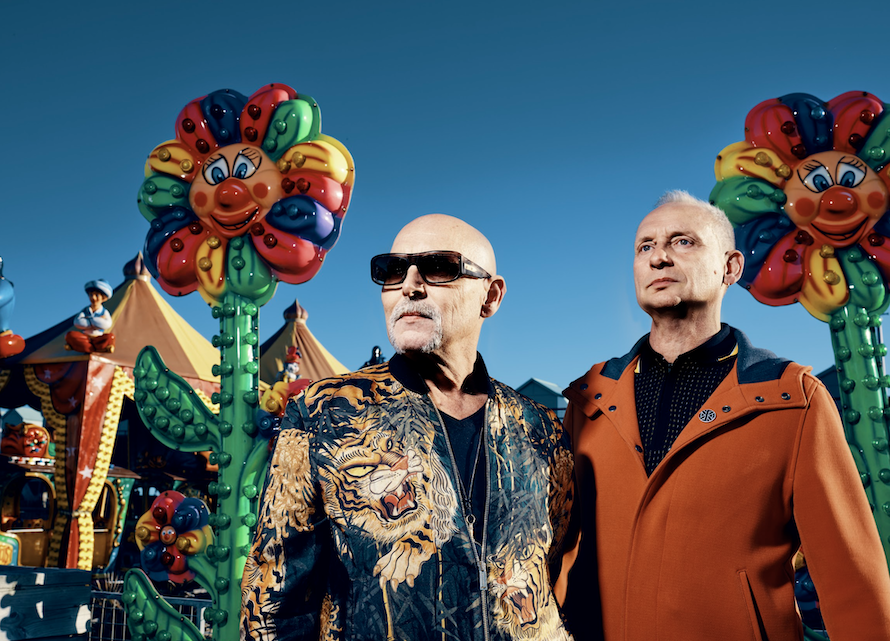 Orbital Team Up With Penelope Isles For Mesmerizing Single, “Are You Alive?”

Photo credit Kenny McCracken As they gear up for their highly anticipated 10th LP, ‘Optical Delusi