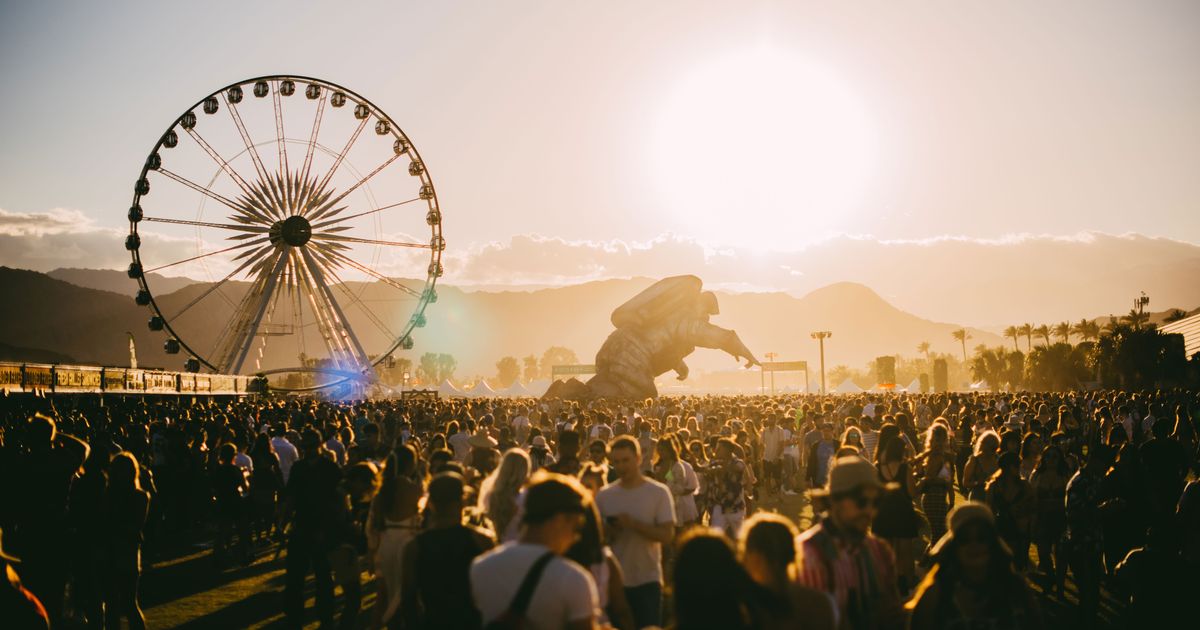 Coachella Will Be Excluded From California’s Reopening Plan

Unfortunately, the annual music gig, Coachella, will not be included in California’s re-opening process, and that is because Coachella is considered to be a large-scale festival.

The latest plan which was released by the Californian authorities, notes that by June 15, many concerts and festivals will resume back to work, obviously with a limited number of attendees.

However, the large-scale concerts and events (like Coachella) will probably be postponed until October.

Before the global pandemic, Coachella used to welcome over 250,000 people for its 3-day long festival.

We will update you about the latest decisions of the California Department of Health. The worst individuals you’ll meet on an evening out

A very good evening out is extra than simply the music, it’s about feeling a reference to the

Do The Right Thing Hits Theaters: July 21 in Hip-Hop History

Today in hip-hop history, we remember a seminal movie release, summertime hits and some classic Nate